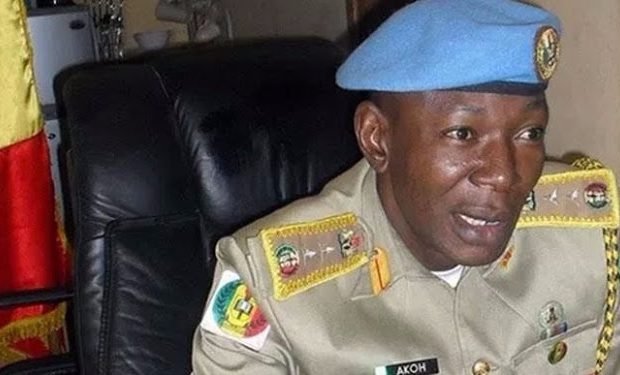 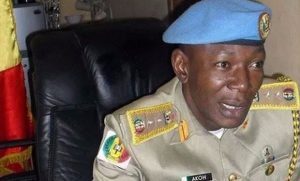 The National Commandant of the Peace Corps of Nigeria, Dickson Akoh has said the organisation is ready to sheathe swords if the hostility directed against it stops.

Addressing journalists in a press briefing to mark it’s 19th anniversary, Akoh said the organisation was given no other choice than to seek redress in court as its last option

Akoh expressed optimism that the current challenges rocking the organisation will only make it more focused on achieving its mandate.

He urged members of the organisation to remain resolute and calm as justice is allowed to take it course.