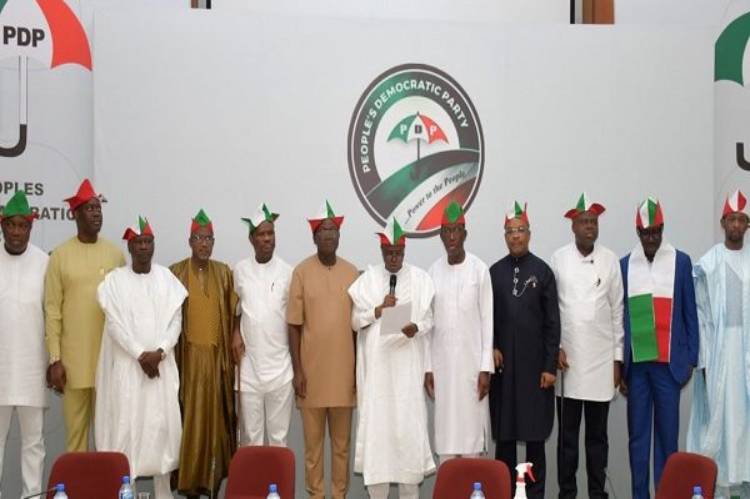 Latest Breaking News About The PDP: PDP Governors in Bauchi

The Peoples Democratic Party (PDP) Governors’ Forum has insisted that the National Assembly must approve electronic transmission of election results.

The governors made this and Other demands at the end of their meeting in Bauchi State.

The PDP Governors insist that the National Assembly must enact laws to make it possible.

In a ten-point -communique at the end of its meeting in Bauchi, the state capital on Monday, Chairman of the Governors’ forum, Waziri Tambuwal said: “On the Electoral Act Amendment Bill, the Governors identified the need for a free, fair and credible elections in the country and called on the National Assembly to entrench Electronic transmission of results of elections in the nation’s electoral jurisprudence.”

The governors condemned what they described as an attempt to force the same method of conducting party primaries on all parties.

They reiterated the need for the NNPC and Other revenue generating agencies of government to abide by the constitution by remitting all revenues minus the cost of production into the Federation account.

The meeting condemned what it said is an attempt to arm twist PDP governors to join the APC and turn the Presidential Villa that belongs to all Nigerians to the headquarters of the APC.

The governors urged the Federal government to do more in addressing the issue of the nation’s economic downturn and reduce youth unemployment.

They called on the government to work towards bringing the activities of bandits to an end while also calling on all Nigerians to register in the ongoing continuous voter registration exercise. 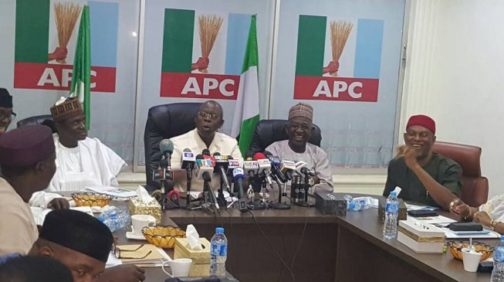 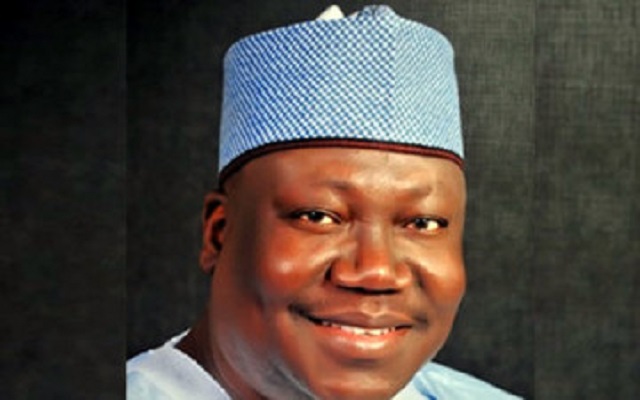 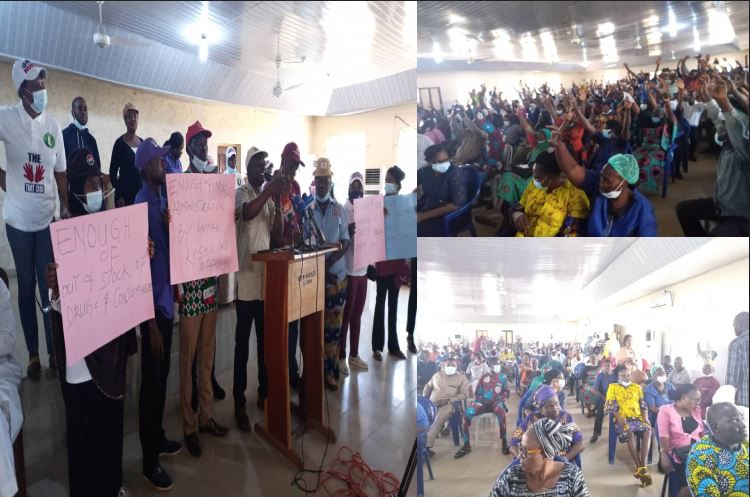 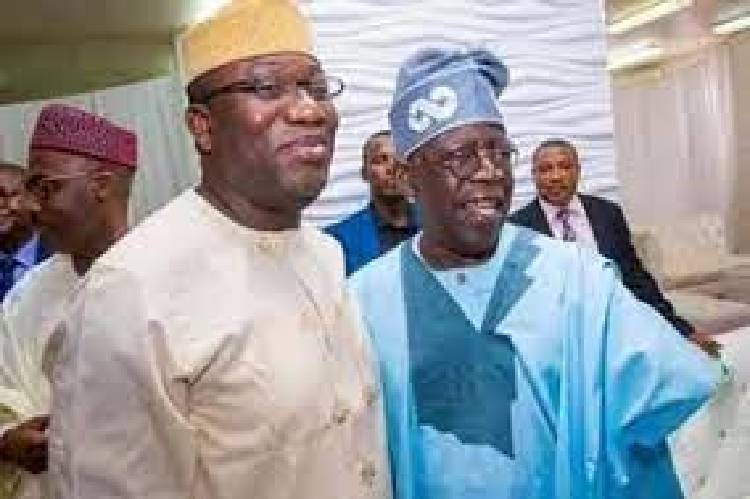 Fayemi celebrates Tinubu at 69, describes him as a ‘statesman par excellence’ 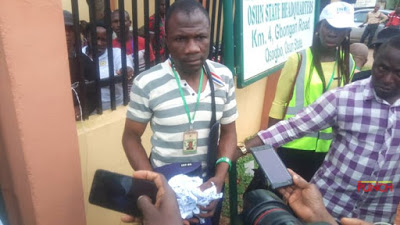 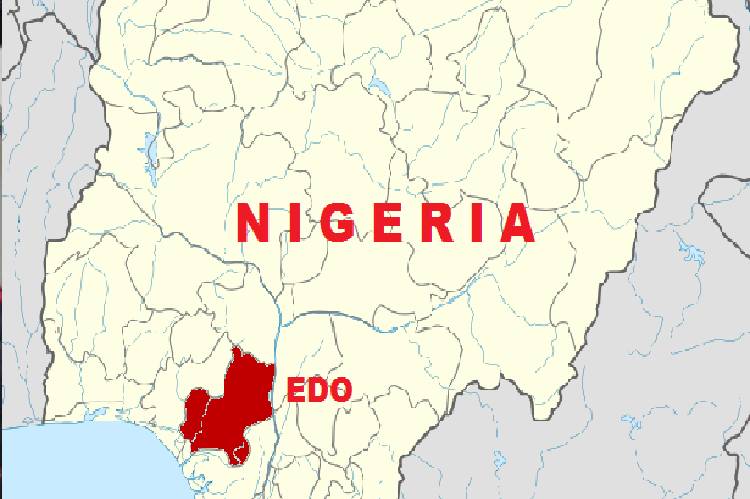 The Government of the United States of America…