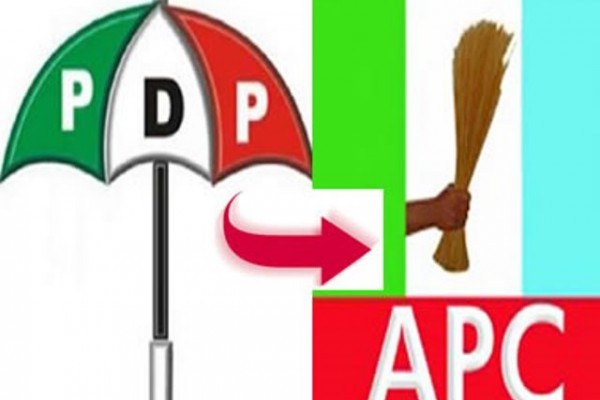 The Director General of the People’s Democratic Party PDP in Gombe State, Bala Bello-Tinka has joined the All Progressives Congress APC.

Coming so close to the elections, many considers the move a major blow to the PDP in Gombe State.

The former PDP DG and his supporters are expected to be received into the APC by President Muhammodu Buhari during his scheduled visit to Gombe Saturday, 2nd of February.

Mr Tinka as he is popularly called, was inaugurated as PDP campaign DG by Governor Dankwambo on the 20th of December 2018.

In a quick response, the PDP State executive is scheduled to meet later on Friday to decide on appropriate action on its former campaign DG.