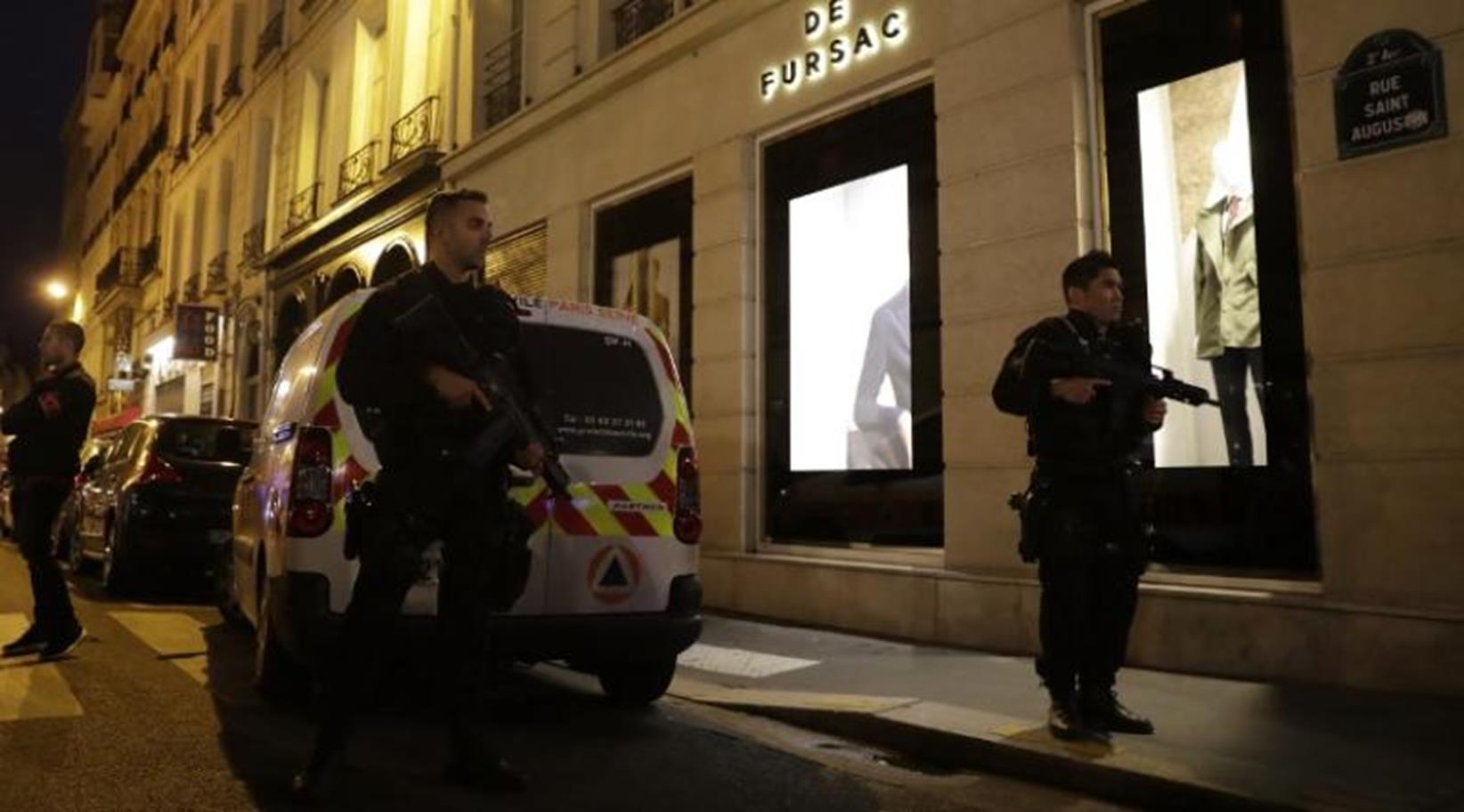 An assailant killed a passer-by and wounded four others in a knife attack in Paris, before he was shot dead by police.

French Prosecutor, Francois Molins, disclosed that the anti-terrorism unit of the police will launch an investigation into the incident.

The Islamic State says its responsible for the attack but has failed to provide proof for its claim.