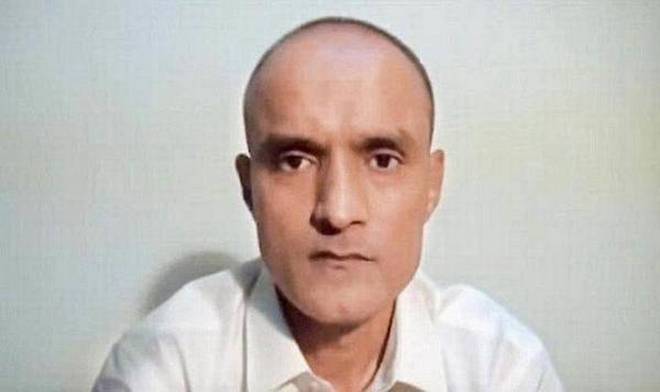 Pakistan has granted consular access to a former Indian naval officer sentenced to death for spying in a case that has caused tensions between the two nuclear-armed neighbors.

Pakistan Foreign Ministry said it allowed an Indian diplomat in Islamabad to meet with imprisoned Kulbhushan Jadhav on September 2 in compliance with a July order from the International Court of Justice (ICJ).

The ICJ had ruled that Pakistan had breached Jadhav’s rights under the Vienna Convention on Consular Relations by not allowing Indian diplomats to visit him in jail or assist him during his trial at a military court.

Jadhav was arrested in March 2016 in Pakistan’s southwestern province of Balochistan, the scene of a decades-long conflict between security forces and separatists. He was convicted of planning espionage and sabotage and sentenced to death, sparking outrage in India.