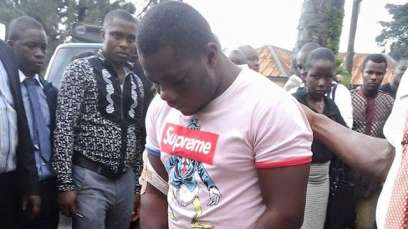 Security agencies are trading blames over last Friday’s escape of one of the most dreaded criminals in the country, Chibueze Henry a.k.a Vampire, at the premises of an Owerri High Court in Imo State.

But the police simply see the development as the headache of the Prisons management under whose care the suspect was at the time of the attack.

Department of State Services, DSS, on its part, is convinced that it has done its best by arresting the criminal and handing him over to the relevant authorities for prosecution.

They see the escape as a failure by those that brought him to court.

Sources from the police Headquarters, Abuja said authorities were rattled by the development and have directed all the relevant units to swing into action with a view to fishing out the notorious criminal and members of his gang from where ever they are. 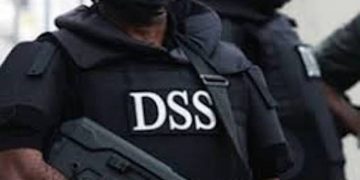 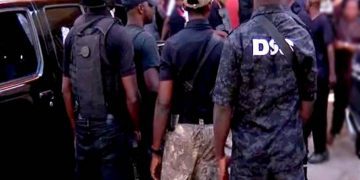 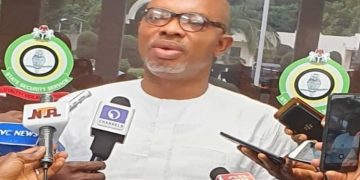 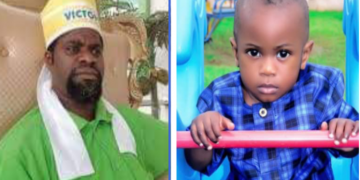 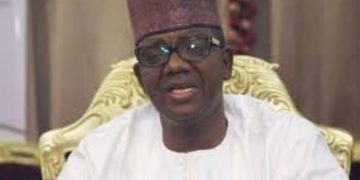 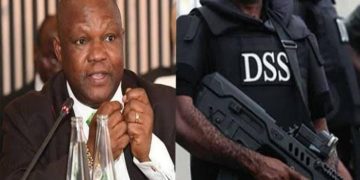