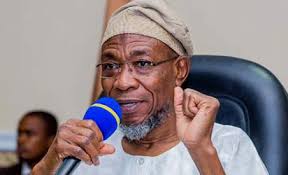 Osun State Governor, Rauf Aregbesola on Wednesday in Lagos state during the graduation ceremony of 15 trainees of the Osun Youth Empowerment Scheme Programme under the Ijinle Project said his administration has disbursed a total sum of N4.5bn to 27,352 Small and Medium Enterprises to boost their businesses.

Aregbesola, in a statement issued on Wednesday, said it was done under the combined scheme sponsored by the state government and the Central Bank of Nigeria, tagged ‘Micro, Small and Medium Enterprises Development Fund’ to boost the economy of the state.

He said the sectors covered in the disbursement of the micro-credit include commerce, agriculture, manufacturing, education, health, hotel and hospitality and other businesses operated by the artisans. He said the beneficiaries of the soft loans spread across the local government areas of the state.

Speaking on Ijinle, he stated that it was a social enterprise project geared towards preserving vintage Yoruba tailoring.

Aregbesola said beneficiaries of the programme were carefully tutored to master the craft by a veteran who had mastered the craft of bespoke vintage wears for over 30 years and whose clients were the crème-de-la-crème of Yoruba elite all over Nigeria, Mr Kabir Durojaiye.

He said that all successful trainees would be settled in a production cluster in Osun, with a business development presence in Lagos.

To tackle the growing youth population challenge, the governor said the state undertook agricultural initiatives to boost employment and the economy.

In the past eight years, Aregbesola said OYES had empowered batches of 20,000 unemployed youths to acquire different means of livelihoods.

The efforts, he noted, were repaid with an outpouring of energy and initiative sufficient to raise incomes and improve food security.

He said Osun had one of the lowest youth unemployment rates in the country, adding that efforts were made to encourage graduates to continue learning and tap on resources to upgrade their skills.

According to him, because of the government’s focus on youth development, Osun now has one of the lowest rates of youth unemployment in Nigeria. 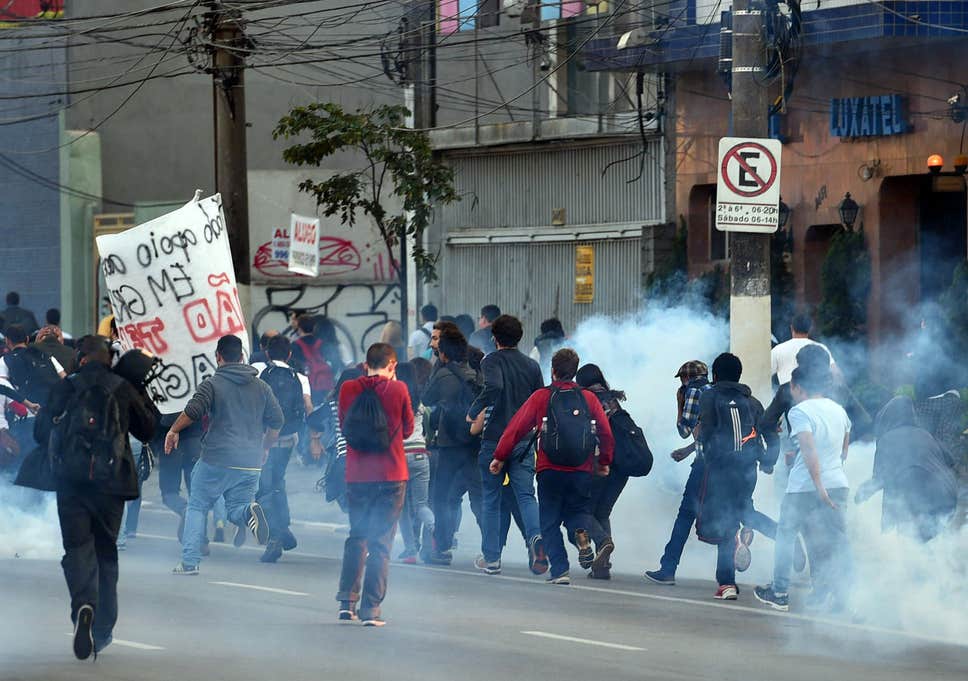 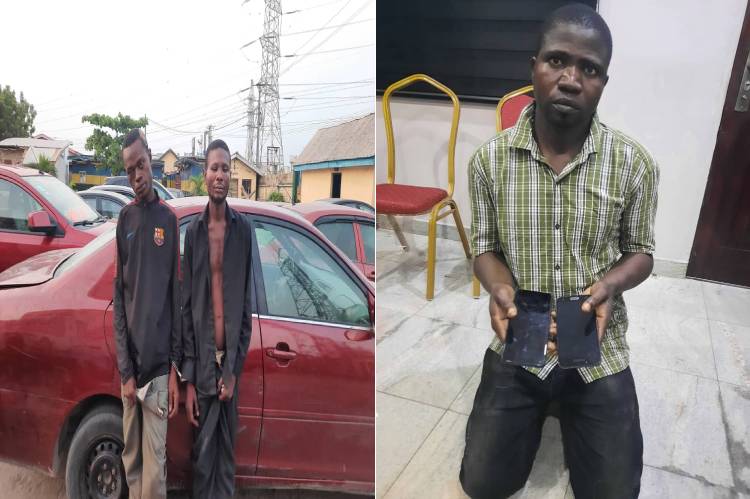 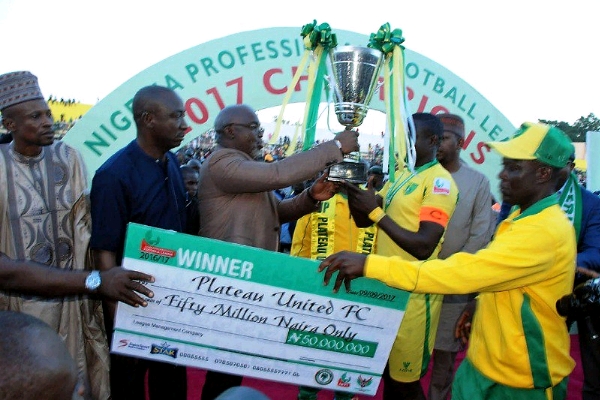 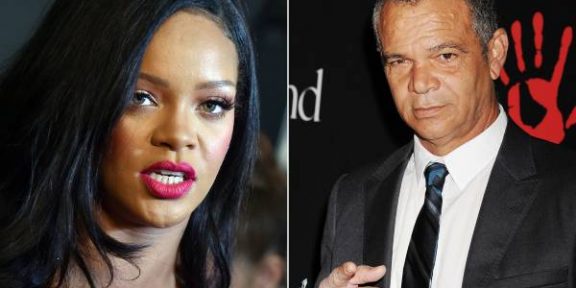 Rihanna has dropped a legal case against her father, weeks before they were due to meet in court. The…