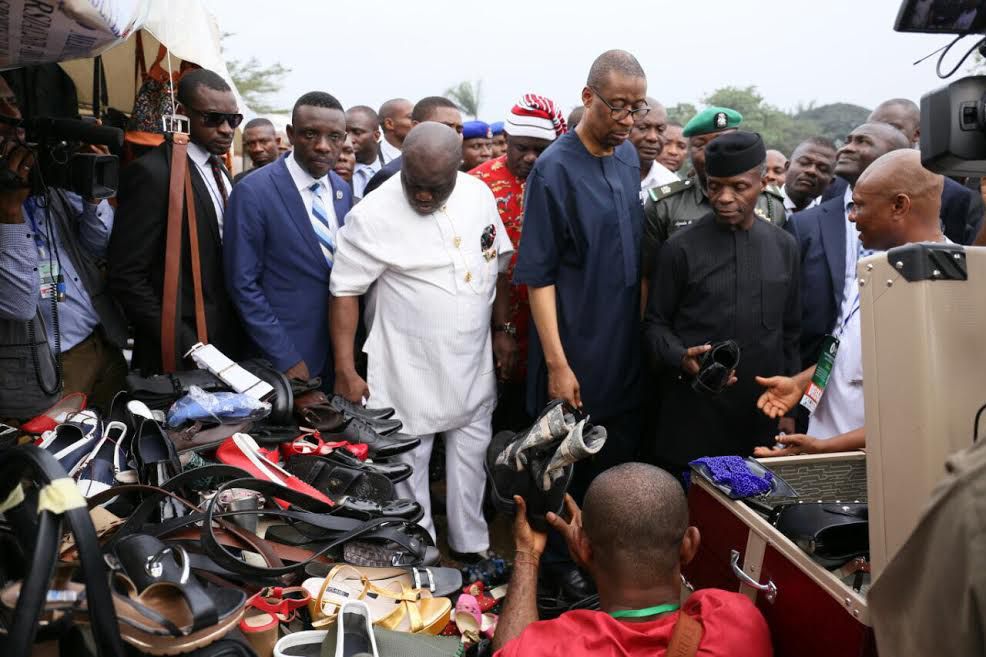 Acting President, Yemi Osinbajo has again emphasized that Nigerians must grow what they eat to boost the economy.

He stated this during his state visit to Cross River state.

Osinbajo who met with small and medium scale entrepreneurs promised that the government is ready and willing to support their businesses.

Osinbajo also met with traditional rulers, and elders of the state as part of his tour of the Niger Delta.

Some of the elders highlighted some of the issues bedeviling the state. 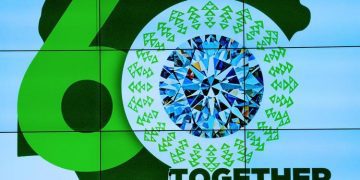