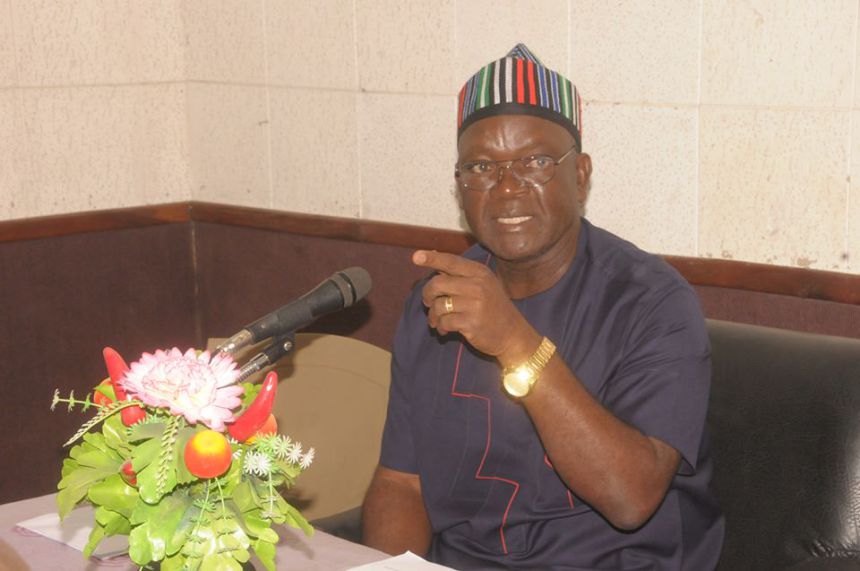 Benue State Governor, Samuel Ortom, has accused the Inspector-General of Police, Ibrahim Idris, of being an accomplice to recent attacks in the state.

Ortom’s comments come after media reports that the police chief had demanded a suspension of Benue’s anti-open grazing law.

He said if the reports are true, Idris is either on a mission to mislead the nation or is complicit in the attacks by herdsmen.

In November 2017, Benue became the second state to implement a law that specifically targets the activities of herdsmen in the state, coming months after Governor Ayodele Fayose started enforcing a similar law in Ekiti State.

The laws followed attacks by suspected herdsmen reported in many states.

At a Senate hearing on the recent surge in attacks linked to killer herdsmen across the country, Mr. Idris testified before a closed panel of lawmakers that the anti-open grazing law in Benue State was to blame for the scores of deaths that had been recorded in the agrarian state in recent weeks.

So far this year, over 100 people have been killed in herdsmen attacks across the state. Two local government areas suffered more than 100 deaths in successive attacks between January 1 and 3, an incident that brought the activities of herdsmen under renewed focus across the country.