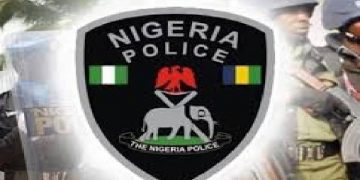 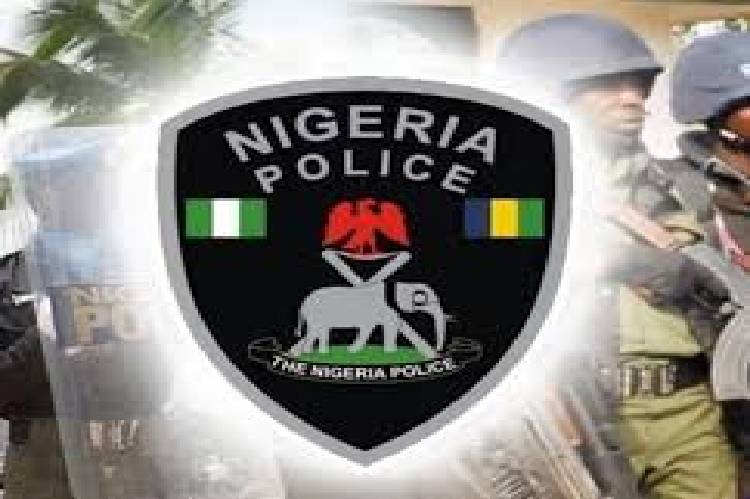 The Ondo Police command has confirmed the abduction of Olufemi Adeogun,

Chief Medical Director of the General Hospital, Idoani in Ose Local Government area of the State.

Also kidnapped with the Chief Medical Director were a record officer with the hospital,Foluke Ajibola and a yet to be identified victim.

Police Public Relations officer in the State, Tee-Leo Ikoro added that men of the command have been deployed to comb the bush to rescue the victims.

According to eyewitnesses, the driver of the vehicle was shot in the arm but escaped from the scene.

He was later rushed to an undisclosed hospital for treatment.