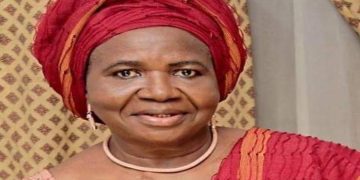 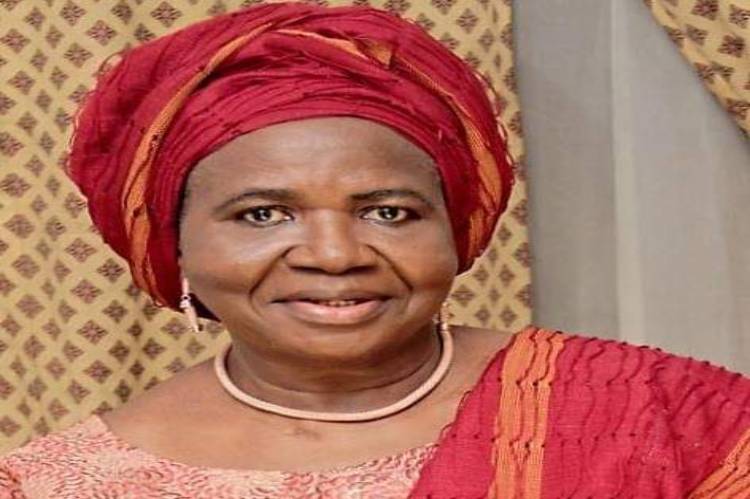 The All Progressives Congress (APC) in Ondo state has suspended the daughter of the former civilian governor in the state, Mrs Jumoke Anifowose.

Mrs. Anifowose’s suspension was contained in a letter signed by 25 out of the 29 officers of the party at a meeting in Igboroko unit 1, Ward 2, Owo council area of the state.

The letter also stated that she has not been attending party meetings in the last four years.

Several calls put across to Mrs Anifowose for her reaction were not answered.

The state Publicity Secretary of the party , Alex Kalejaye said the letter of her suspension had been forwarded to the state Secretariat of the party. 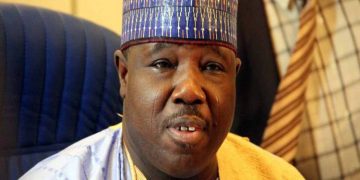 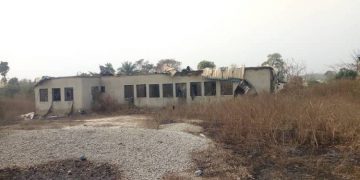 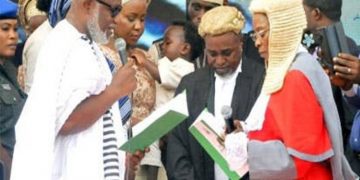 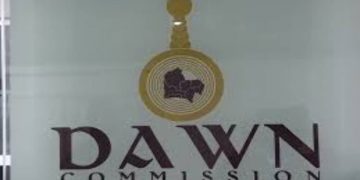