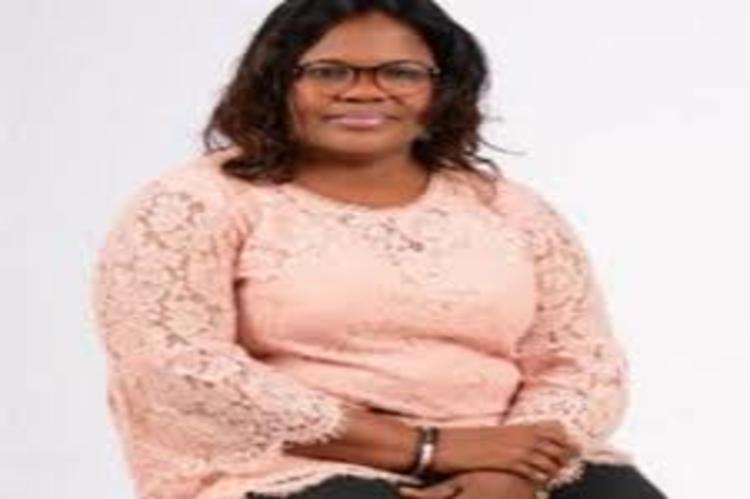 The Ondo State All Progressives Congress has expelled a member of the state House of Assembly, Mrs. Favour Tomowewo, over alleged anti-party activities during the last Saturday’s governorship election in the state.

Tomowewo, who is the only female lawmaker in the Assembly, was among the nine members who opposed the impeachment notice of the state deputy governor, Agboola Ajayi, a few months ago.

Her suspension was contained in a letter dated October 12, 2020, and signed by the Chairman and the Secretary of Mahin Ward 4, Ilaje Constituency 2, Ilaje Local Government Area of Ondo state, Olagoke Ajimuda and Omosule Taid, respectively.