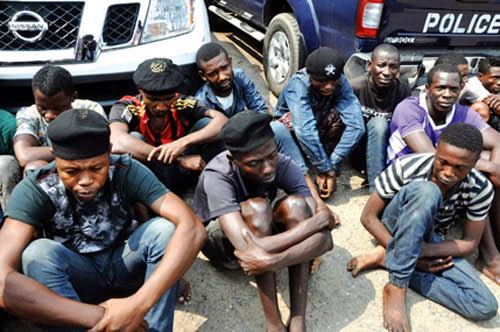 Twenty-one suspected cultists have been arraigned before an Akure Magistrate Court for carrying out some deadly attacks in some areas in the state capital.

The cultists who are members of Aiye and Eye confraternities were arrested by police detectives at different locations in Akure.

Spokesman of the State Police Command, Femi Joseph, said the twenty-one suspects are part of over forty suspects arrested by men and officers of the command.

The trial judge ordered that the suspects be remanded in prison custody. 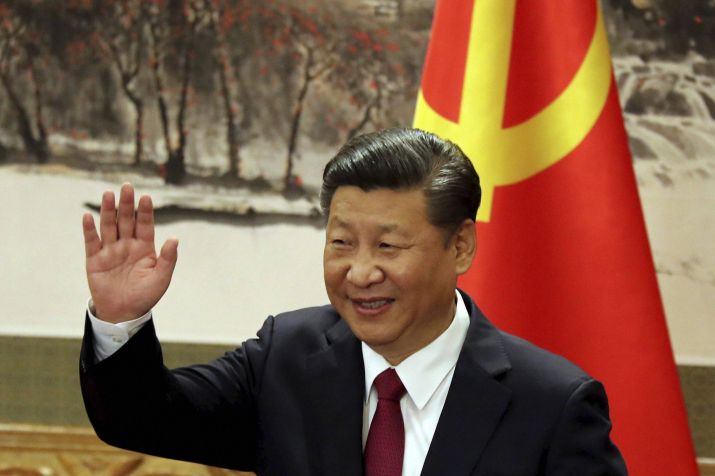 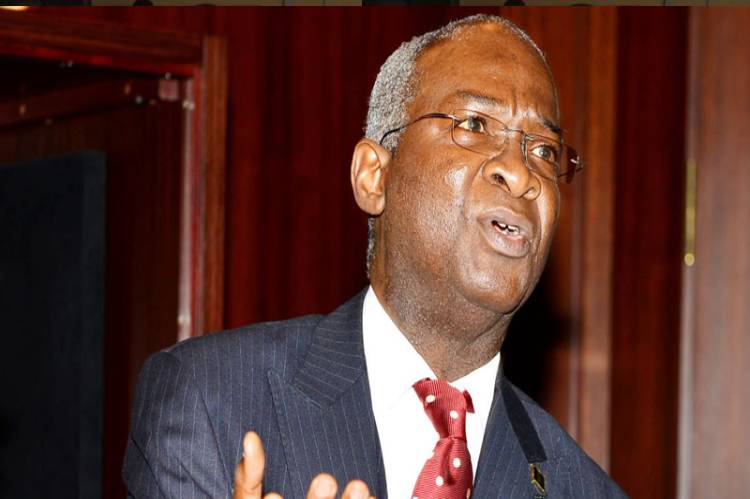 The Federal Government according to presidential aide, Tolu Ogunlesi, has approved a Federal Roads and… 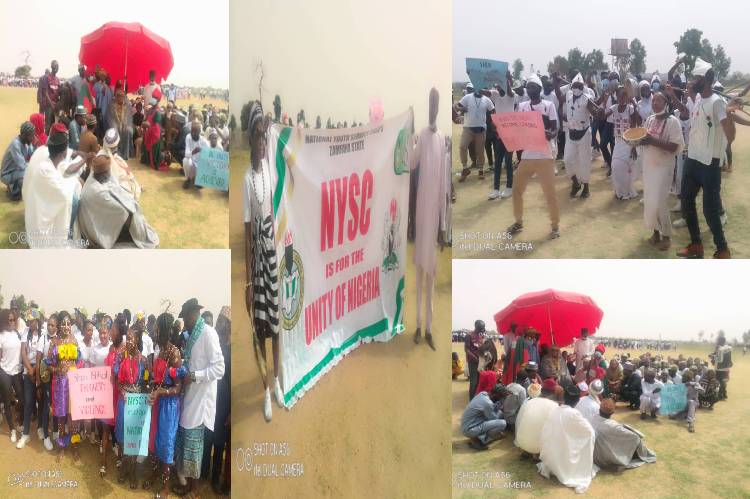 NYSC at 48: CORP members in Zamfara celebrate in colourful carnival

As the National Youth Service Corps (NYSC) marks its 48th year this June, the State Coordinator of the… 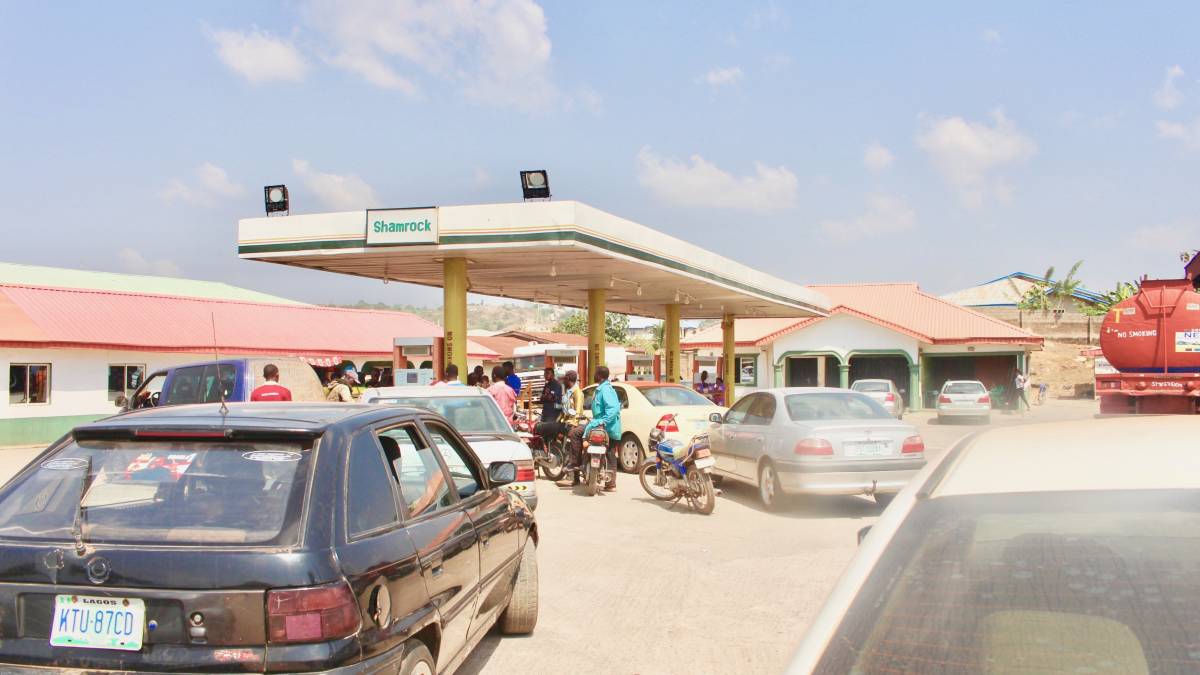 Economic and social activities in Akure, the Ondo state capital have been paralysed following persistent… 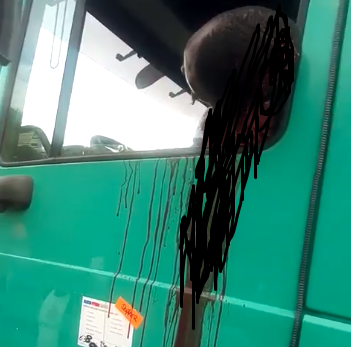 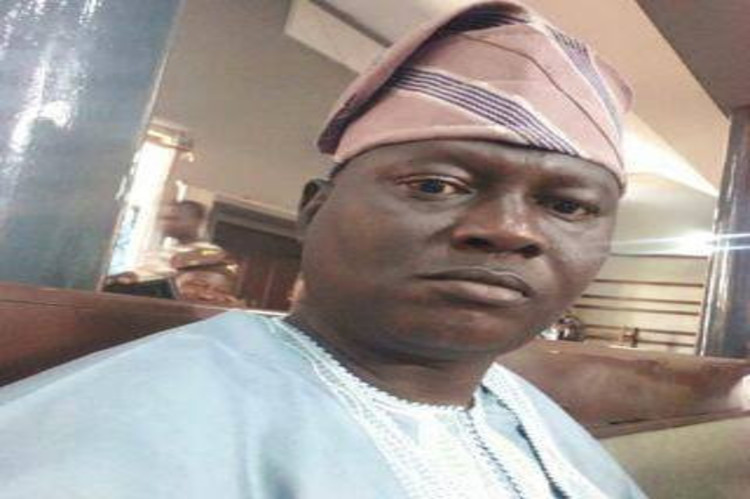 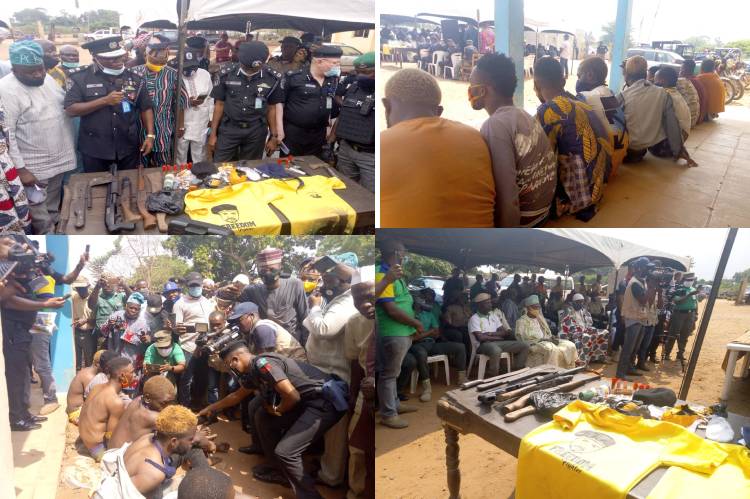