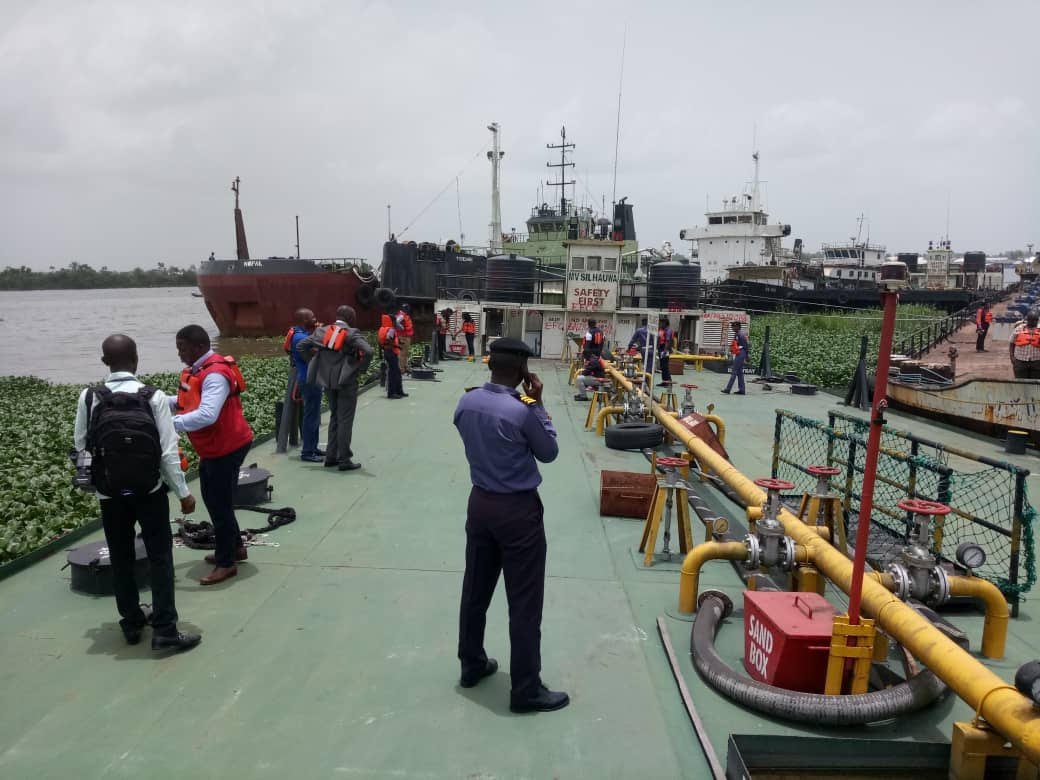 Navy ship “NNS Delta ” has handed over a ship with one hundred thousand litres of diesel and eight crew members to the Economic and Financial Crimes Commission.

Speaking to journalists in Warri, the Navy also warned perpetrators of maritime crime to desist or prepare for dire consequences.

Ovieteme George reports that the Navy said “MV Mama Elizabeth” was arrested in 2017 for carrying illegally diesel and the failure to obtain valid approval from the Navy.

Two years after a similar vessel has been arrested by the Navy, this time with eight crew members.

“MV Mama Elizabeth 1” was arrested this year around the entrance to Excravos for carrying one hundred thousand litres of diesel and also
without valid approval from the Navy. 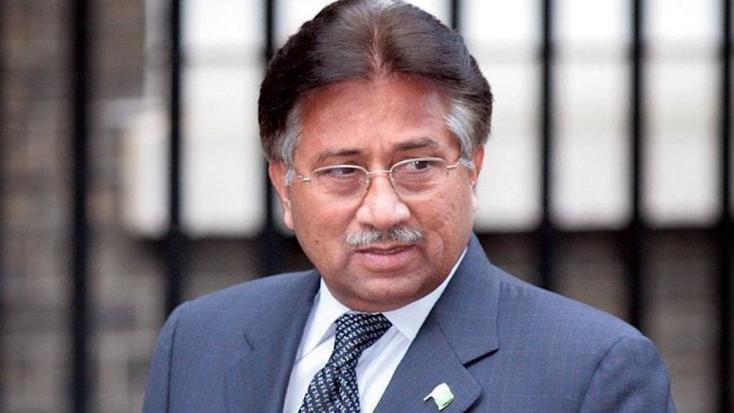 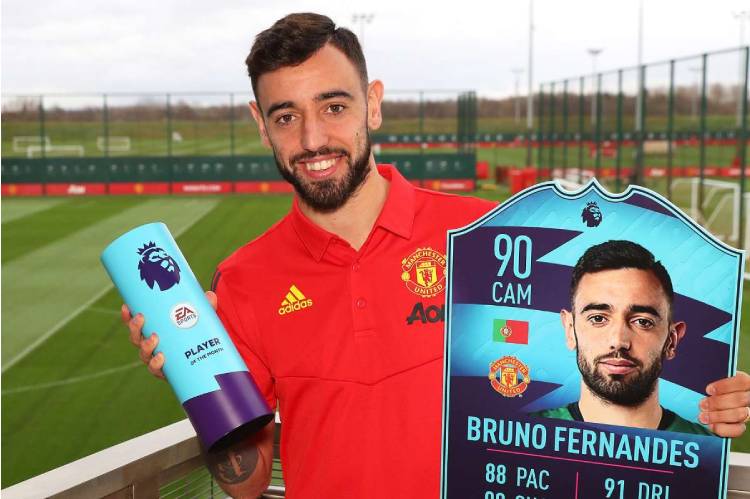 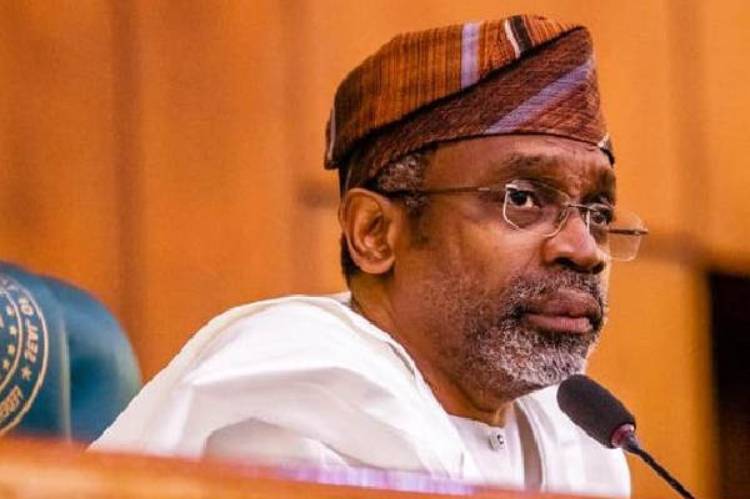 The Speaker of the House of Representatives, Femi Gbajabiamila, on Tuesday urged members to brace up… 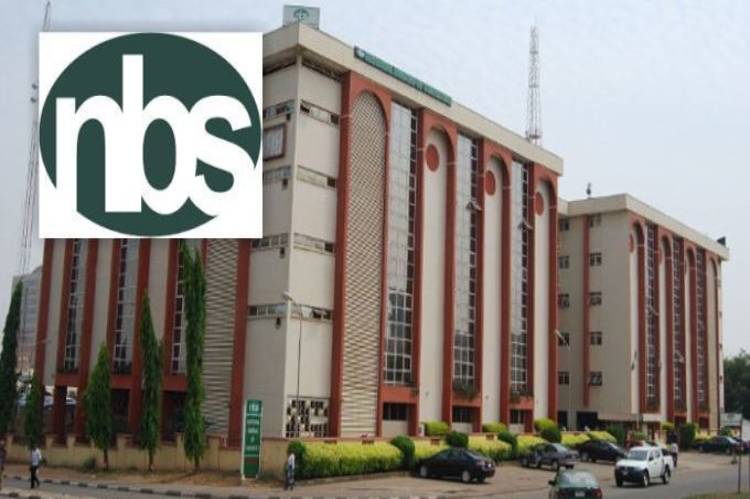 The National Bureau of Statistics (NBS) says the inflation rate in the month of May 2021 is now 17.93… 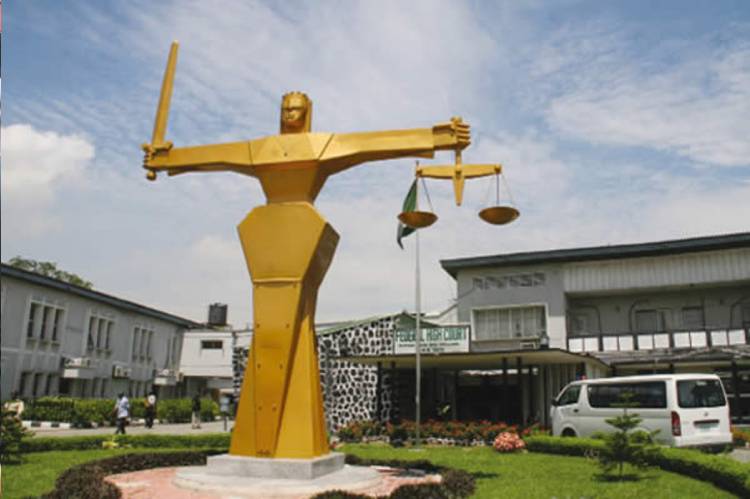 A Federal High Court in Lagos has forfeited… 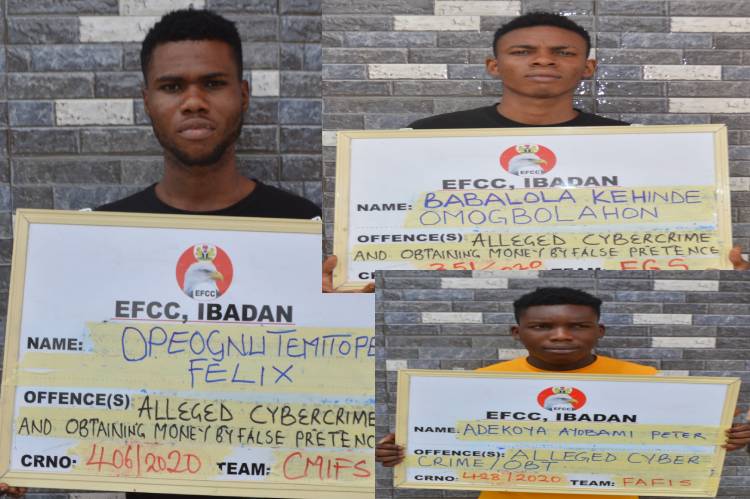 The Ibadan zonal office of the Economic… 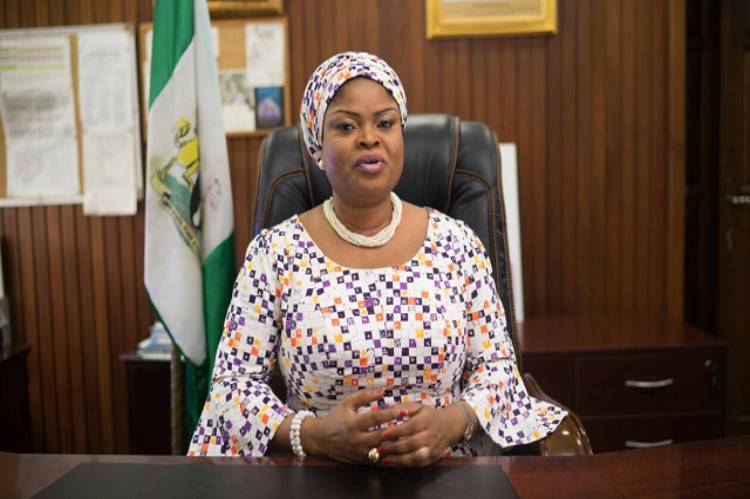 The Office of the Senior Special Assistant…