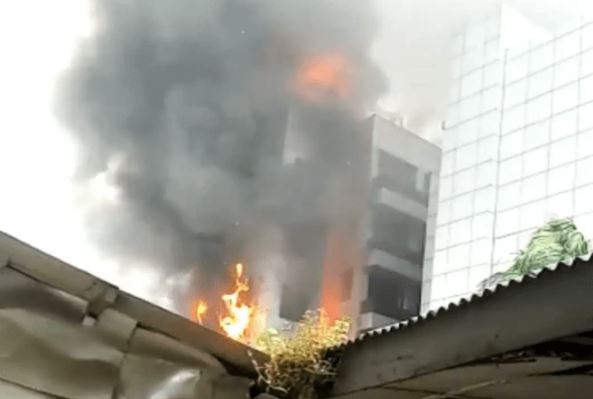 Three offices on the 6th floor of the Broad Street wing of the Nigerian Ports Authority Headquarters were damaged by a fire that was alleged to have been caused by an electrical surge on Wednesday, halting operations at the organization.

The NPA Fire Service Department was dispatched to the location and the fire was quickly extinguished.

According to Olaseni Alakija, General Manager Corporate and Strategic Communications, the affected floor had been sealed off in accordance with safety regulations, and investigations into the cause of the incident were ongoing.

The GM, said the fire only affected one office, resulting in the loss of two computers, tables, chairs, and other items. He stated smoke and soot had infiltrated two more neighbouring offices.

“The management of the authority appreciates the rapid response and professionalism of the authority’s fire service and security departments,” Alakija stated, “and wishes to assure all stakeholders and the general public that no important papers were lost.”

He added that normalcy had been restored, adding that operations had not been disrupted in any way. 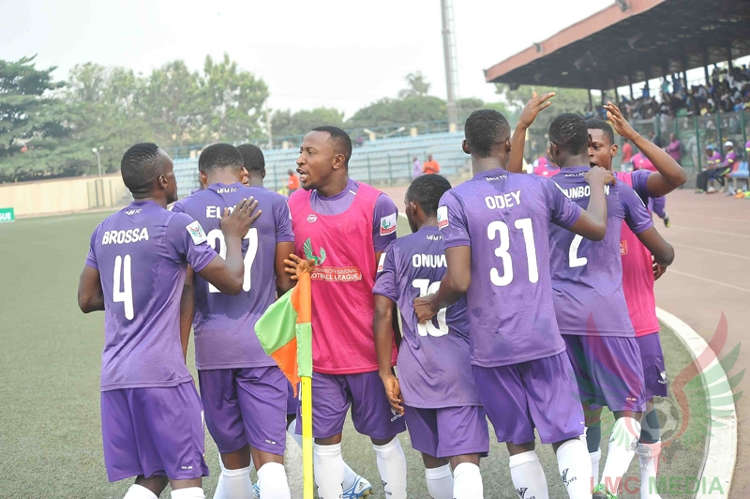 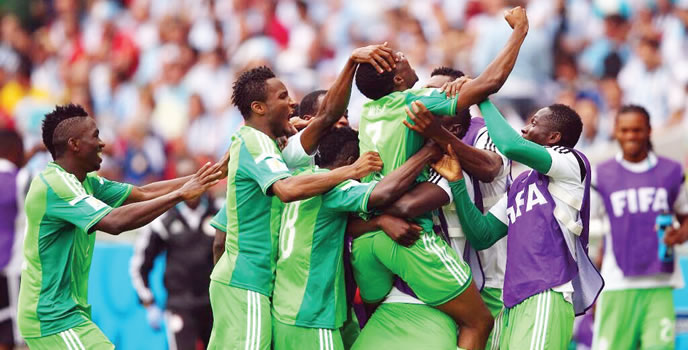 The 2018 World Cup qualifier between Nigeria and Zambia promises to be explosive, if past confrontations… 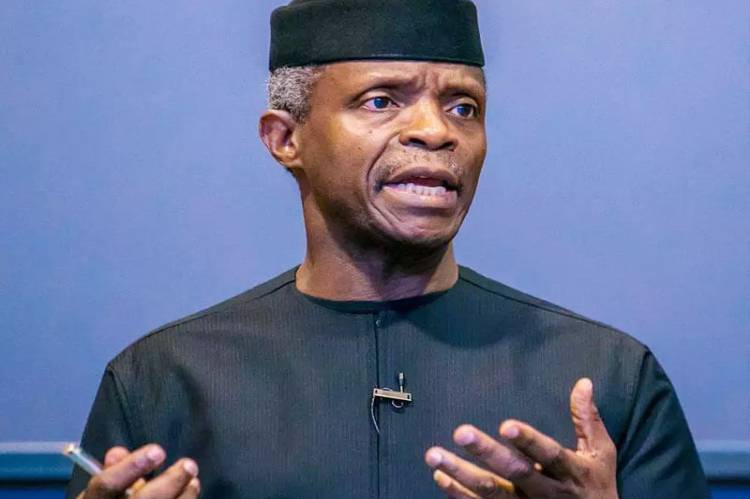 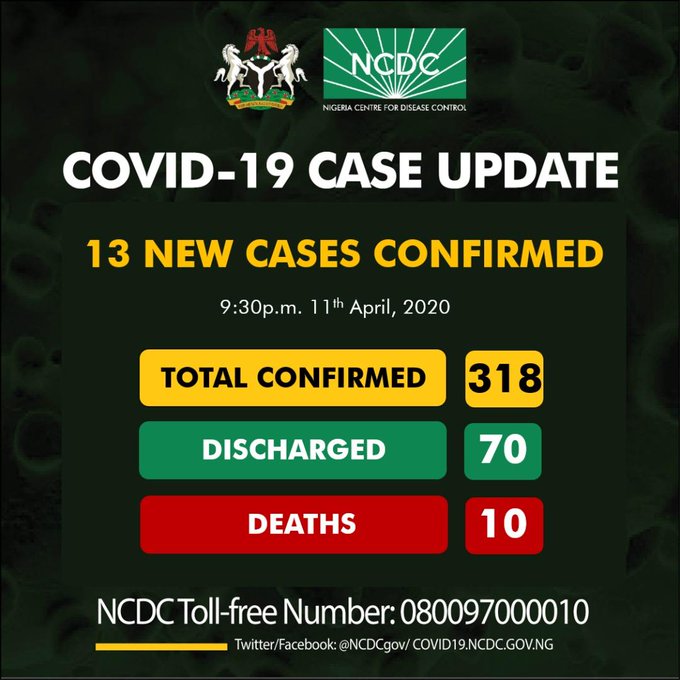 The Nigeria Centre for Disease Control has confirmed 13 new cases of Coronavirus in the country. (more…) 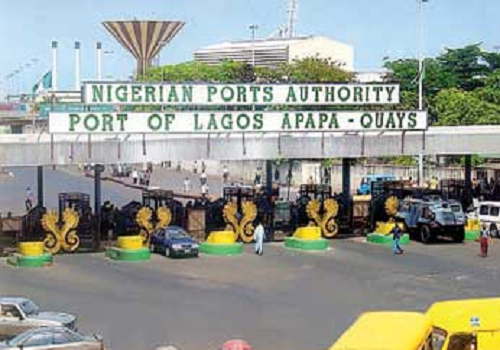 The Nigerian Ports Authority has urged the… 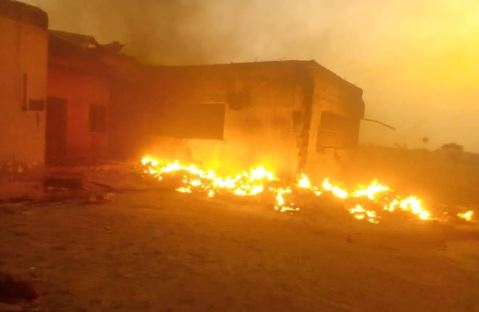 The office of the Independent National Electoral… 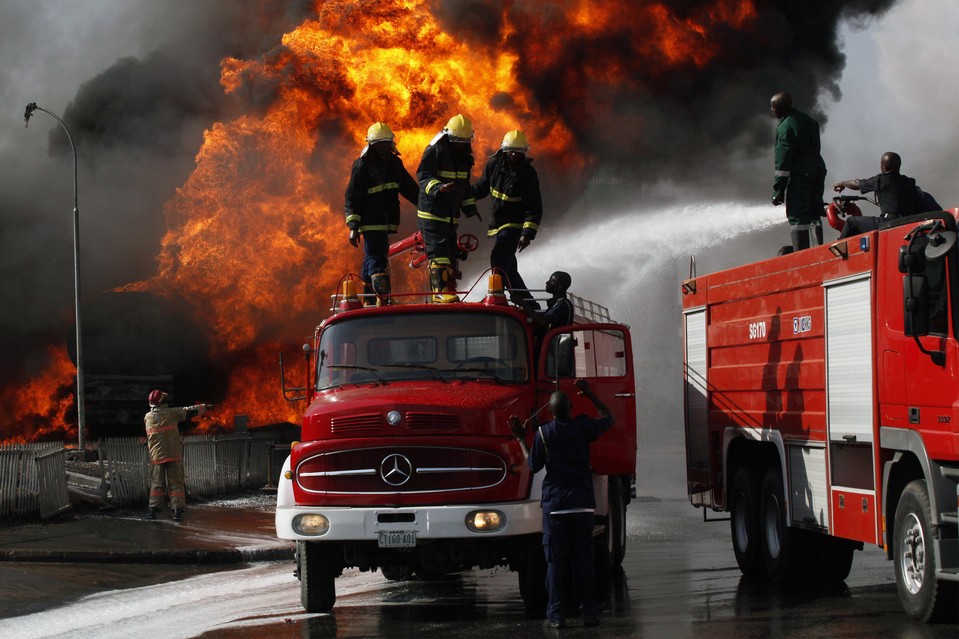