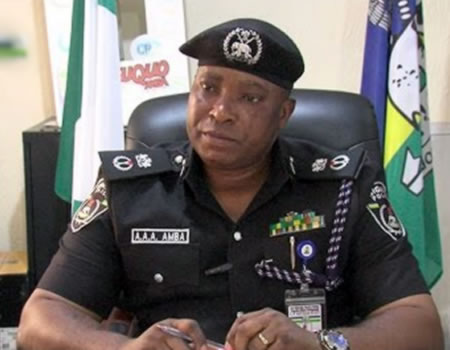 Ekiti State Commissioner of Police, Asuquo Amba, has warned against vote buying and selling saying the command is ready to deal with the perpetrators of such criminal act.

CP Amba who spoke to newsmen in his office in Ado Ekiti on the eve of the General Election said that the command has made 181 arrests during raids in the weeks leading to the election. 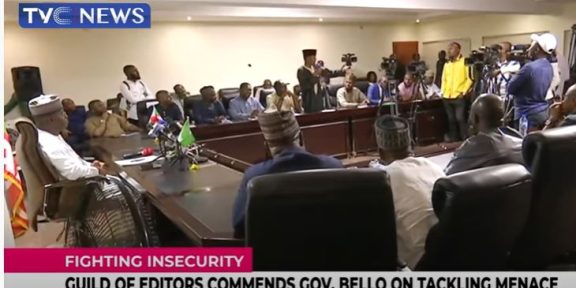 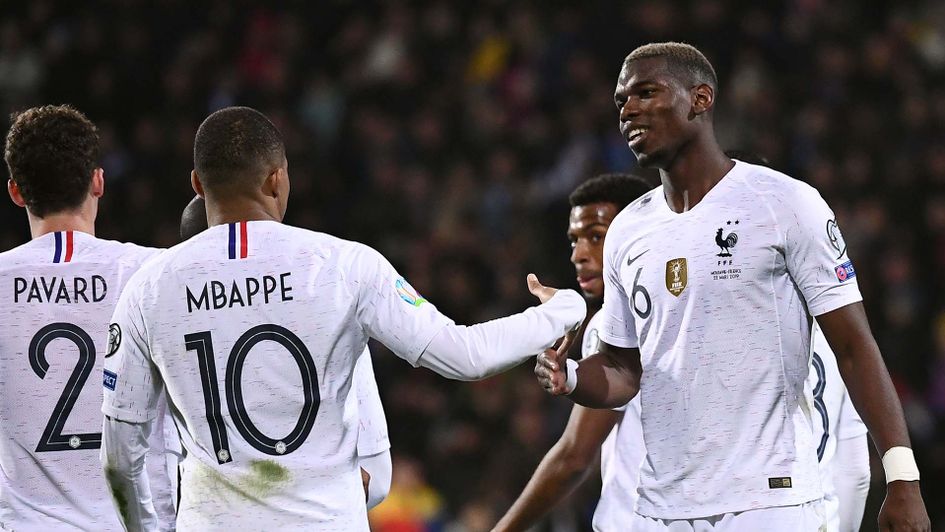 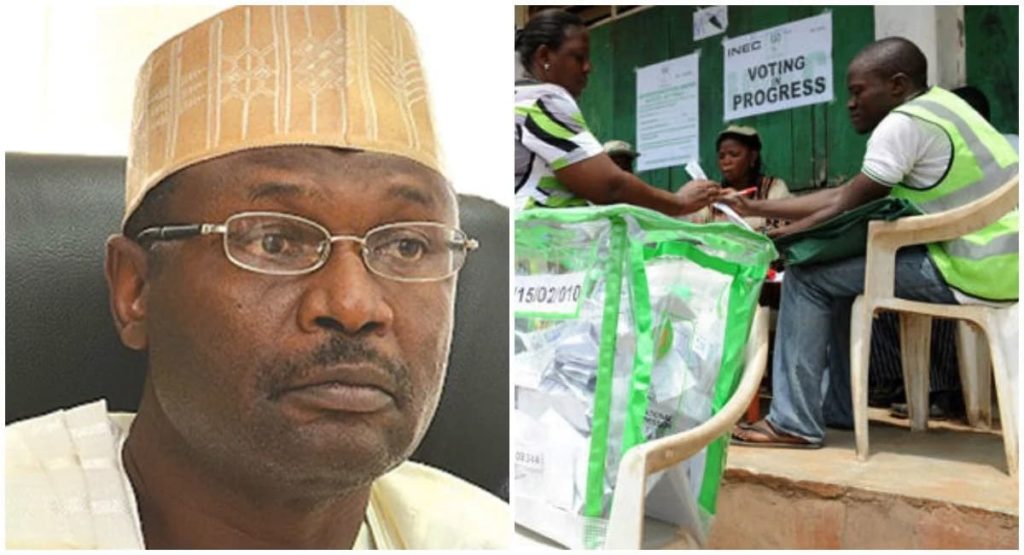 A group of politicians from different political… 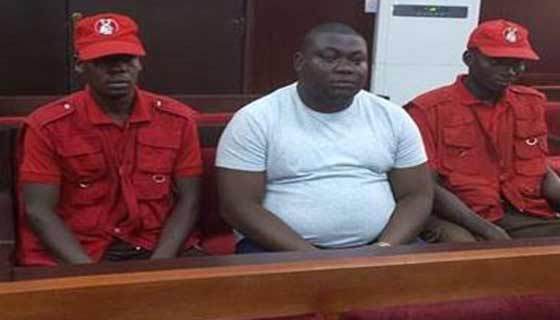 The Commissioner of Police, Bayelsa State…