The club had agreed a deal with the player since last season, but waited to gain promotion to announce the transfer.

Seth played all the matches as Nigeria won a bronze medal in the football event of the Rio 2016 Olympic Games.

He joins three other Nigerians, 2013 Nations Cup winner, Sunday Mba, Austin Amutu and Azubuike Okechukwu who are already playing with the Turkish club. 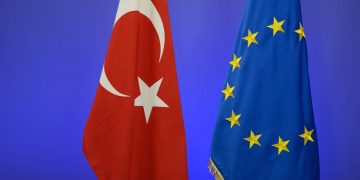 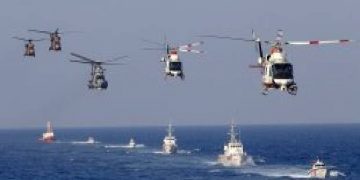 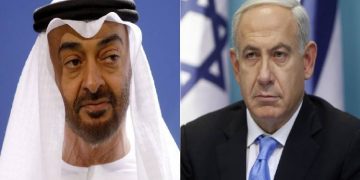