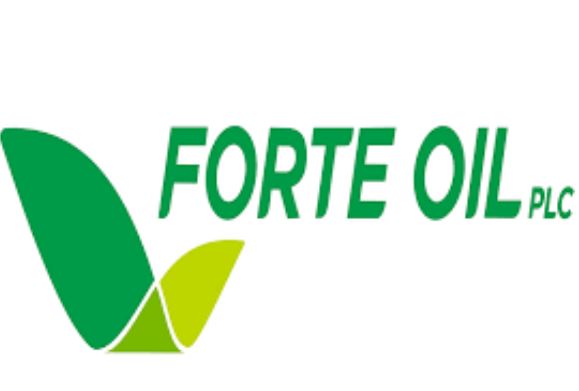 In a press release signed by the company’s General Counsel, Akinleye Olagbende, he stated that “Forte Oil Plc hereby notifies the Nigerian Stock Exchange, Securities and Exchange Commission, shareholders and the investing community that its majority shareholder, Mr Femi Otedola, has reached an agreement with the Prudent Energy team, investing through Ignite Investments and Commodities Limited, to divest of his full 75 per cent direct and indirect shareholding in the company’s downstream business,” the release said.

The financial terms of the deal were not disclosed.

The transaction is expected to close in the first quarter of 2019 subject to the satisfaction of various conditions and receipt of applicable regulatory approval.

Otedola acquired a majority stake in petroleum marketing company Africa Petroleum in 2007 from the Nigerian government through his oil trading company, Zenon Petroleum. In 2010 the company rebranded and was subsequently named Forte Oil. Otedola is reportedly divesting from the downstream business in order to explore and maximize business opportunities in refining and petrochemicals.

Forte Oil is an oil marketing and power generation company. Originally a Nigerian subsidiary of British Petroleum (BP), Forte Oil has more than 500 gas stations across the country. It owns oil storage depots and manufactures its own line of engine oils. The Lagos State Government has announced that the Eko Bridge, which connects Costain and Alaka in the… 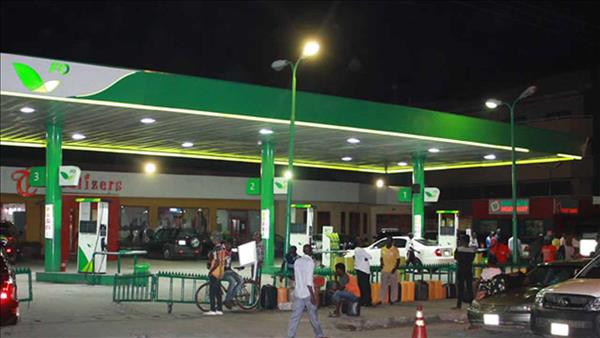 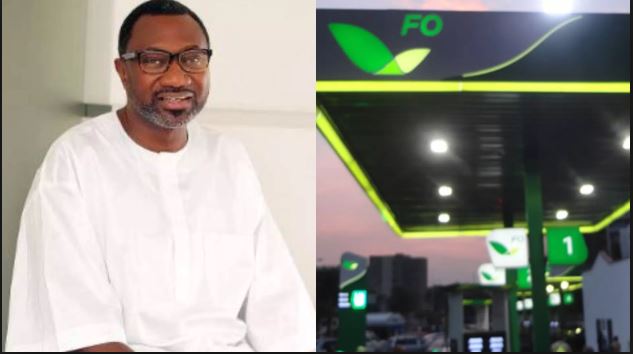 Femi Otedola reportedly sells off his stake in Forte Oil