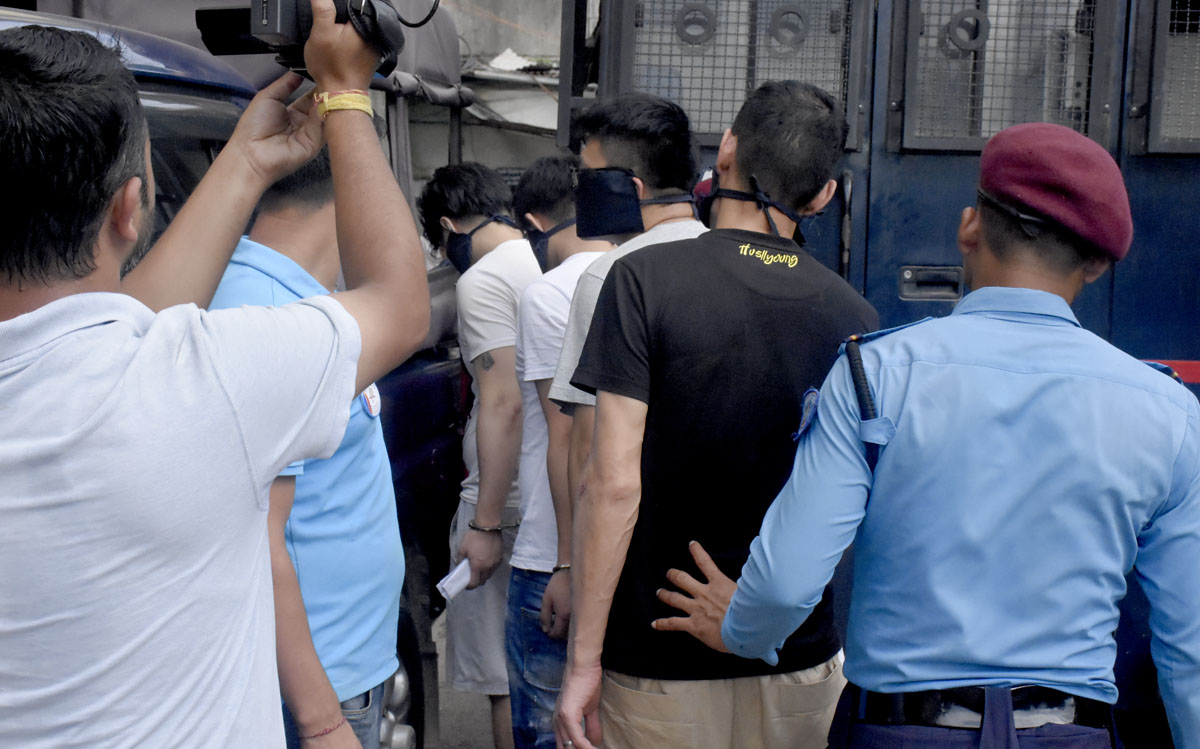 Police in Nepal have detained 122 Chinese men and women in its biggest crackdown on crime by foreigners entering the country on tourist visas, officials said on Tuesday.

The chief of police in the capital Kathmandu said the suspects were rounded up in raids on Monday following information that they were engaged in suspicious activities.

Police chief, Uttam Subedi said the Chinese are suspected of cyber crime and hacking into bank cash machines, adding that they were being held in different police stations and their passports and laptops had been seized.

“This is the first time that so many foreigners have been detained for suspected criminal activities,” he said.

Another senior police official said the Chinese embassy knew about the raids and had supported the detentions.

Chinese Foreign Ministry spokesman Geng Shuang said Chinese and Nepali police had cooperated on the case and China was willing to increase law-enforcement cooperation with its neighbor.

Chinese people are regularly detained in Asian countries on suspicion of involvement in various illegal activities, often involving fraud back in China.

Nepal and China signed a treaty on mutual assistance in criminal matters during a visit to Nepal by President Xi Jinping in October.