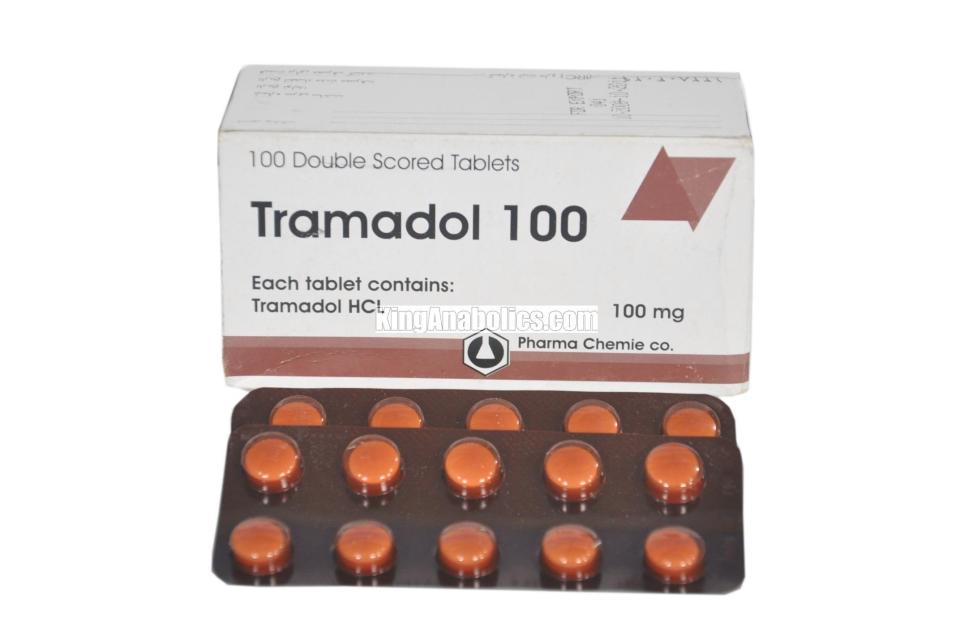 The National Drug Law Enforcement Agency said it has uncovered 340 million tramadol tablets in 12 containers at the Apapa port in Lagos.

This was contained in a statement issued by Head of Public Affairs of the agency, Jonah Achema in Abuja.

Achema said that the tablets which were in various dosages ranging from 120 milligrams to 250 milligrams were recovered from 12 containers in the ongoing search in Apapa port.

He said the containers were on the watch-list of NDLEA since November 2017 and were brought to Nigeria Customs Service for search based on the agency’s suspicion of the containers containing tramadol.

The Nigeria Customs Service on its part, said it is compiling facts regarding the seized containers of tramadol and would make its findings public the moment it concludes its investigation.

What you need to know about Tramadol

Tramadol, a narcotic-like pain relieve drug used to treat moderate to severe pain has now become a drug wildly abused across the country.

This led the Federal Government to ban the drug in May of 2018 due to the damaging effect it has on individual when it is being abused.

This led the customs swinging into action by making sure that all borders and ports are secured of this deadly drug.

In February, 2018, the Sokoto Area Command of the Nigeria Customs Service intercepted 465 packs of Tramadol worth N5 million.

In May, the National Drug Law Enforcement Agency (NDLEA) impounded many cartons of Tramadol estimated at about 4000 kg at the Murtala Muhammed International Airport.

But little do the abusers of this drug know that the drug has a damaging effect on humans. Some of which are, Gastrointestinal pain, Depression, Agitation, Diarrhea, Numbness, Hallucinations, Paranoia, Confusion.

Damaging effect of Tramadol on human 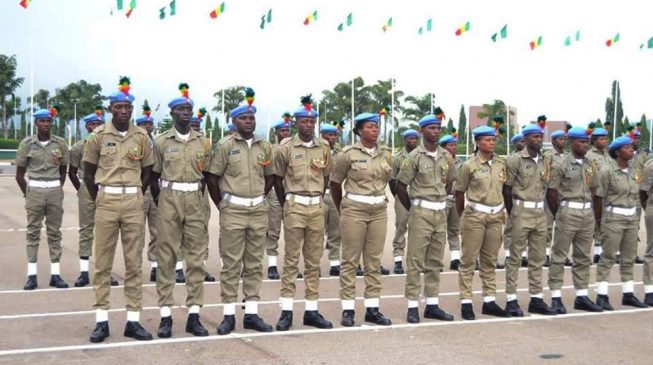 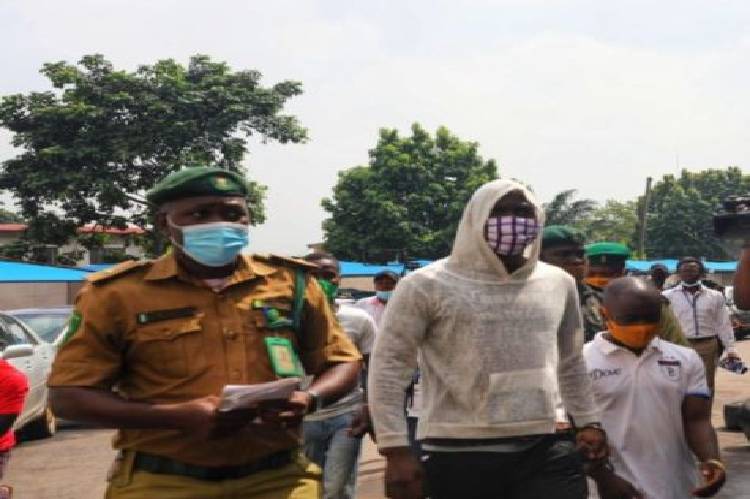 Olanrewaju Omiyinka alias Baba Ijesha has been granted bail by the Special Offences Court in Ikeja.… 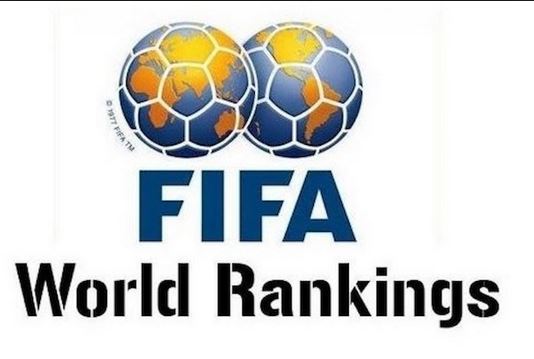 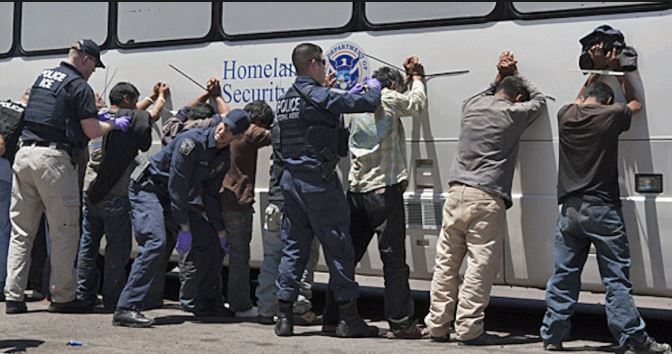 US braces for ICE raids in 10 major cities today 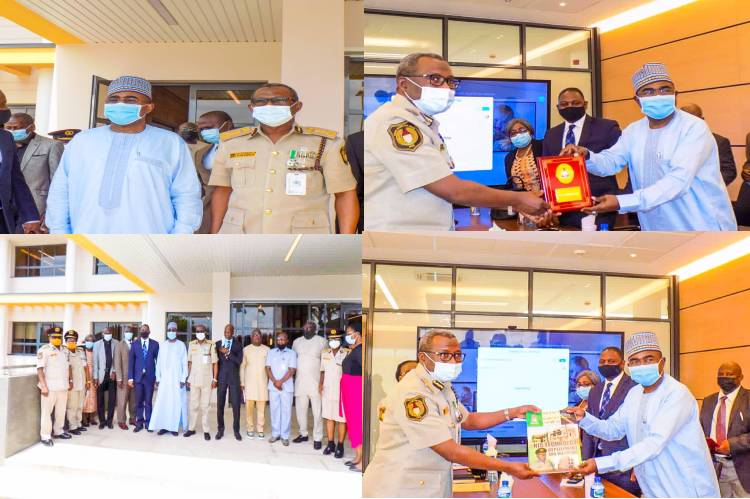 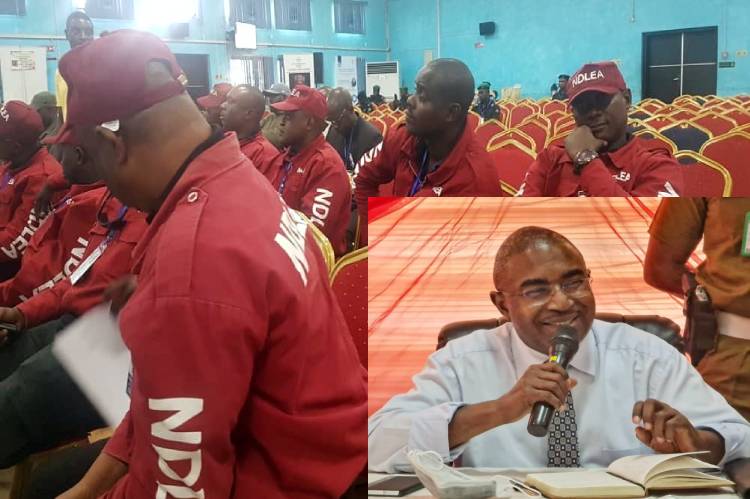