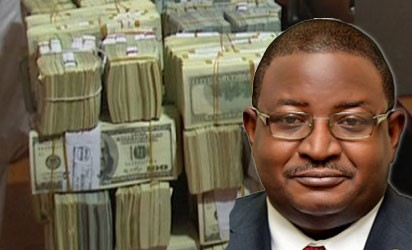 Former Group Managing Director of the Nigeria National Petroleum Corporation, Andrew Yakubu, has had his day in court.

He was arraigned on a six-count criminal charge of money laundering, receiving money without going
through a financial institution, and failure to declare same.

He denied all the charges. Among others, Yakubu was accused of failure to declare the sum of 9.7 million US dollars in his asset declaration form which he filed at the EFCC on the 18th of August, 2015.

The anti graft agency also alleged that the defendant, transported the foreign currencies to kaduna with the intent of avoiding a lawful transaction.

He was also accused of Receiving payment of 74 thousand pounds sterling without going through a financial institution, as required by law during his tenure.

Shortly after his plea, his counsel, Ahmed Raji SAN, applied to the court, to grant his client bail on self recognizance or in the most liberal terms.

Raji argued that Andrew was in the UK on a medical trip when the Efcc invited him and he hurriedly came down to Nigeria to honour the invitation after suspending his medical examination.

Alongside the bail, Raji applied for the temporary release of the travel documents of the defendant to enable him travel to complete his treatment, arguing that he has no criminal records and has been cooperating with the EFCC
since the commencement of investigation.

But in opposing the bail, the prosecutor urged the court to either refuse bail or in the alternative, impose stringent conditions that would enable the defendant, attend trial.

On his treatment, Ikani said the Agency had facilities for his treatment.  After listening to both parties, the trial judge,Justice Mohammed ordered that he should be remanded in Kuje prison and adjourned to Tuesday 21st march,to rule on the bail application. 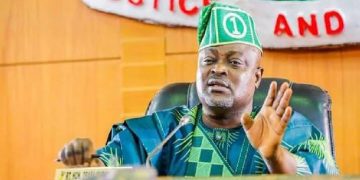 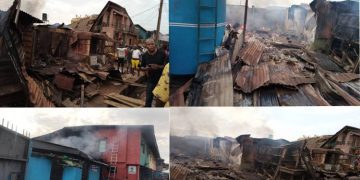 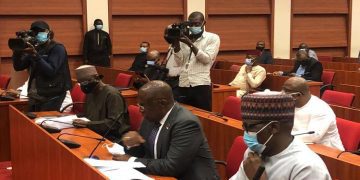