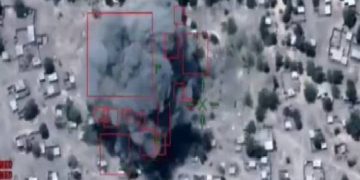 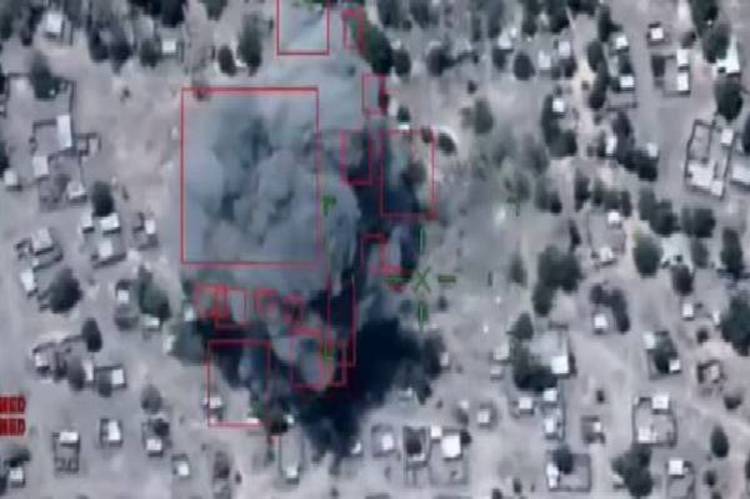 The Air Component of Operation HADARIN DAJI has eliminated several armed bandits and destroyed their logistics facilities in massive airstrikes conducted in the Kwiambana Forest area of Zamfara State.

This according to a release signed by the coordinator of defence media operations, John Enenche, was conducted on the 15th September 2020, as part of air interdiction missions being executed under subsidiary Operation WUTAN DAJI 2 to rid the North West of the Country of armed bandits and other criminal elements.

The location was designated for attack after Human Intelligence (HUMINT) reports and confirmatory Intelligence, Surveillance and Reconnaissance (ISR) missions, established that the cluster of huts and other structures at the edge of the Forest served as a hideout for notorious bandits’ leaders ‘Sani Mochoko’ and ‘Damina’ and some of their fighters.

The Air Component according to him following confirmation of the activities of the bandits scrambled Nigerian Air Force (NAF) jets and helicopter gunships to attack the location.

The attack aircraft took turns in engaging the target area resulting in significant damage to the bandits’ structures as well as the killing of several of their fighters. 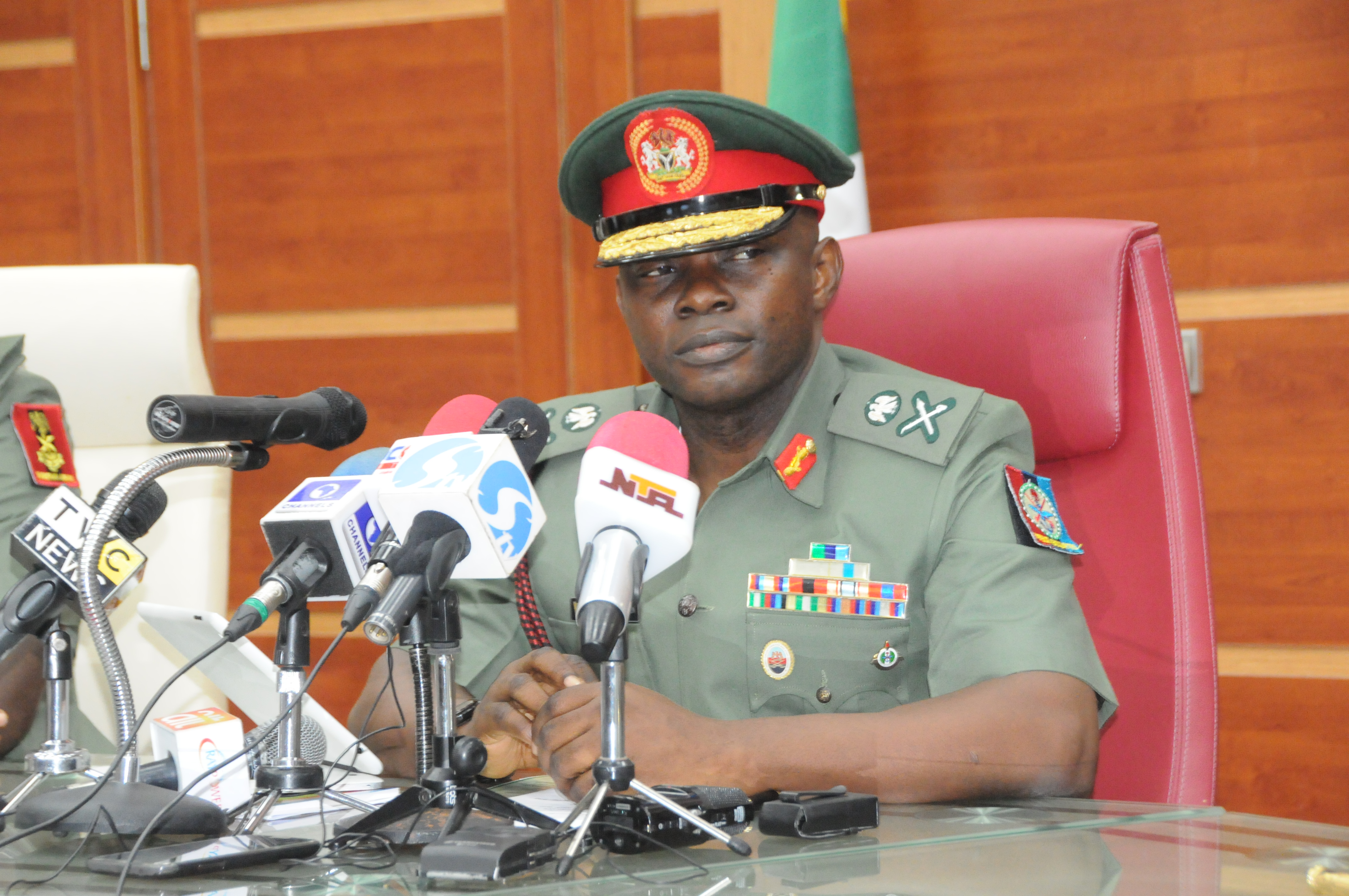