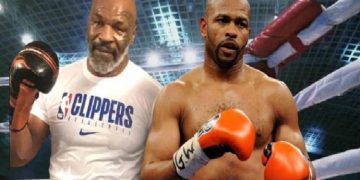 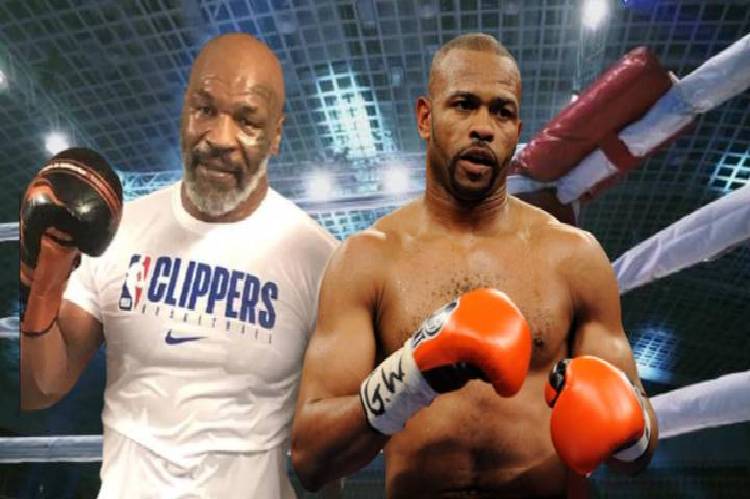 Mike Tyson’s return against Roy Jones Jr has been postponed.

54 year old Tyson and Jones Jr were due to meet in an exhibition bout on September 12 but it has been rescheduled for November 28.

The California State Athletic Commission, who are licensing the bout confirmed that the Mike Tyson vs Roy Jones Jr match scheduled to take place in Los Angeles as an eight-round exhibition match.

The fight was initially set to take place at Dignity Health Park in Carson, California, without fans present.

Heavyweight icon Tyson retired 15 years ago but still plans to step back into the ring.

Roy Jones hasn’t fought in a few years, either. 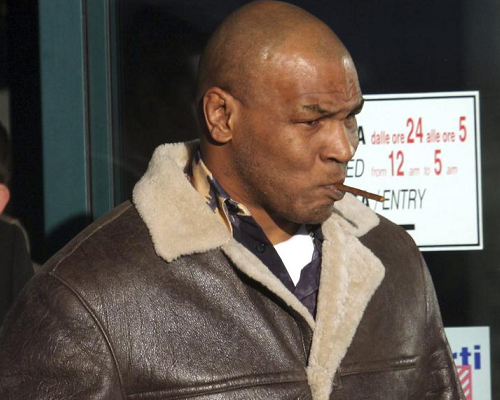 Boxer Mike Tyson to open a marijuana ranch for business