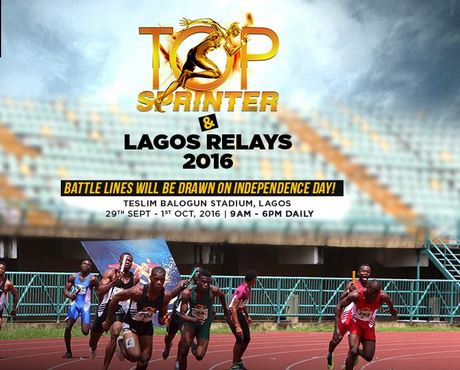 2016 edition of the Top Sprinter and Lagos Relay Championship 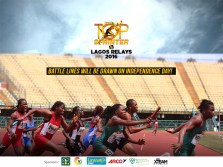 The 2016 edition of the Top Sprinter and Lagos Relay Championship has ended with Mercy Moses of Cross River State winning the biggest prize money at the competition.

Moses defeated some top athletes which included Cecilia Francis of Lagos to win the 100 metres and the 200 metres as well as the four by 100 metres for women.

She combined with 100 metres junior champion, Joy Udo-Gabriel and Mary Thompson to win the relays.

More than 700 athletes from across the country took part in the competition under the guidance of former and current Olympic athletes which included Glory Alozie, Uchenna Emedolu, Deji Aliu and Divine Oduduru at the Teslim Balogun Stadium. 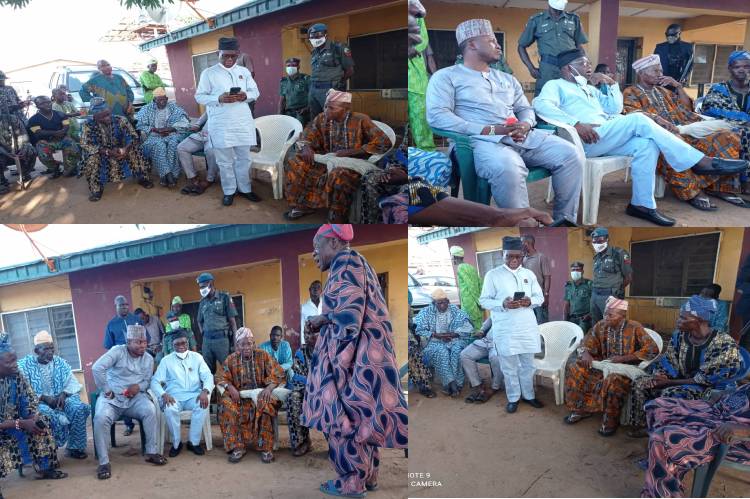 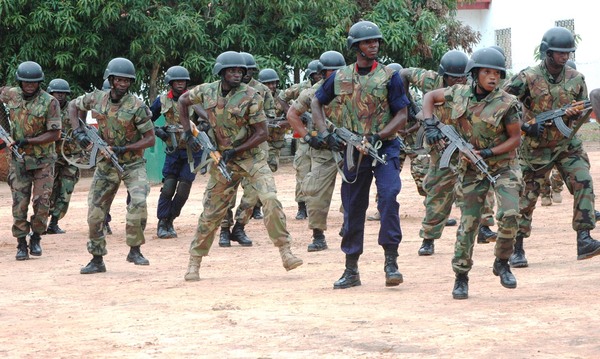 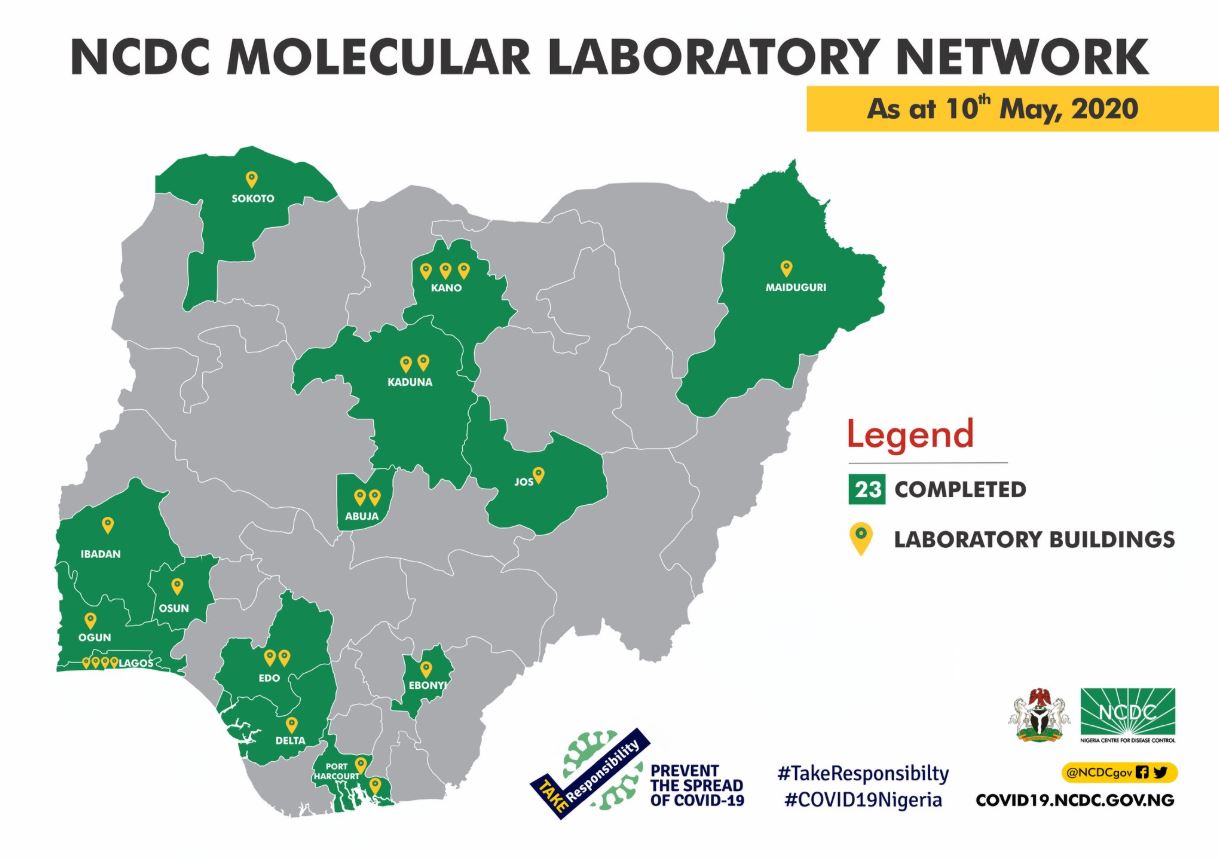 The Nigeria Centre for Disease Control (NCDC)  has increased (more…) 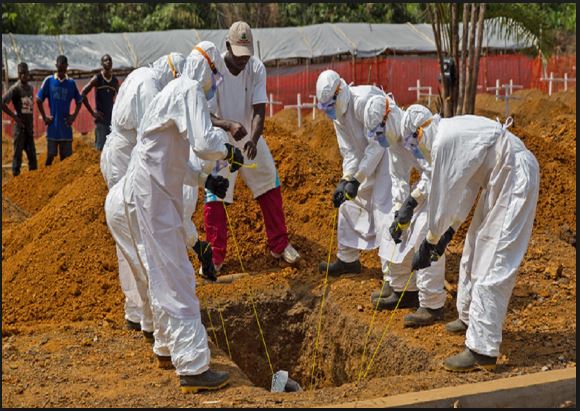