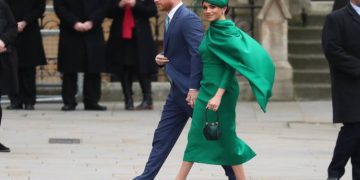 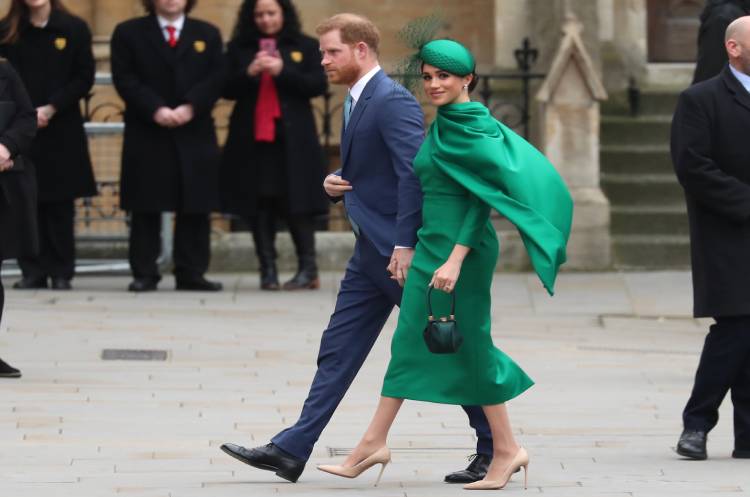 Meghan, Duchess of Sussex, has revealed she was pregnant with her second child but suffered a miscarriage in July.

In an opinion piece for the New York Times, the Duchess wrote that she “felt a sharp cramp” while changing the diaper of her first child, Archie Harrison Mountbatten-Windsor, whom she had with her husband Prince Harry in 2019.
“I dropped to the floor with him in my arms, humming a lullaby to keep us both calm, the cheerful tune a stark contrast to my sense that something was not right,” Meghan wrote.
“I knew, as I clutched my firstborn child, that I was losing my second.”
The former actress and member of Britain’s royal family described the difficulty of losing her second child and reflected on the hardships of the past year in the deeply personal piece.
“I lay in a hospital bed, holding my husband’s hand. I felt the clamminess of his palm and kissed his knuckles, wet from both our tears. Staring at the cold white walls, my eyes glazed over. I tried to imagine how we’d heal,” she wrote.
She referenced an interview during a royal tour in late 2019 in which she held back tears after a journalist asked “Are you OK?”
“Sitting in a hospital bed, watching my husband’s heart break as he tried to hold the shattered pieces of mine, I realized that the only way to begin to heal is to first ask, ‘Are you OK?'” Meghan wrote.
“Losing a child means carrying an almost unbearable grief, experienced by many but talked about by few,” she said. “In the pain of our loss, my husband and I discovered that in a room of 100 women, 10 to 20 of them will have suffered from miscarriage. Yet despite the staggering commonality of this pain, the conversation remains taboo, riddled with (unwarranted) shame, and perpetuating a cycle of solitary mourning.”
The Duchess also referred to the human impact of the pandemic and the movement against structural racism and police brutality that have defined 2020. “Health rapidly shifts to sickness. In places where there was once community, there is now division,” she wrote.
And she referred to the proliferation of misinformation and the aftermath of the 2020 US election, adding: “We aren’t just fighting over our opinions of facts; we are polarized over whether the fact is, in fact, a fact. We are at odds over whether science is real. We are at odds over whether an election has been won or lost.”
“As much as we may disagree, as physically distanced as we may be, the truth is that we are more connected than ever because of all we have individually and collectively endured this year,” she concluded.
Harry and Meghan stepped back from their roles as members of the royal family at the start of this year, moving to North America and frequently challenging intense coverage of their lives by tabloid media. 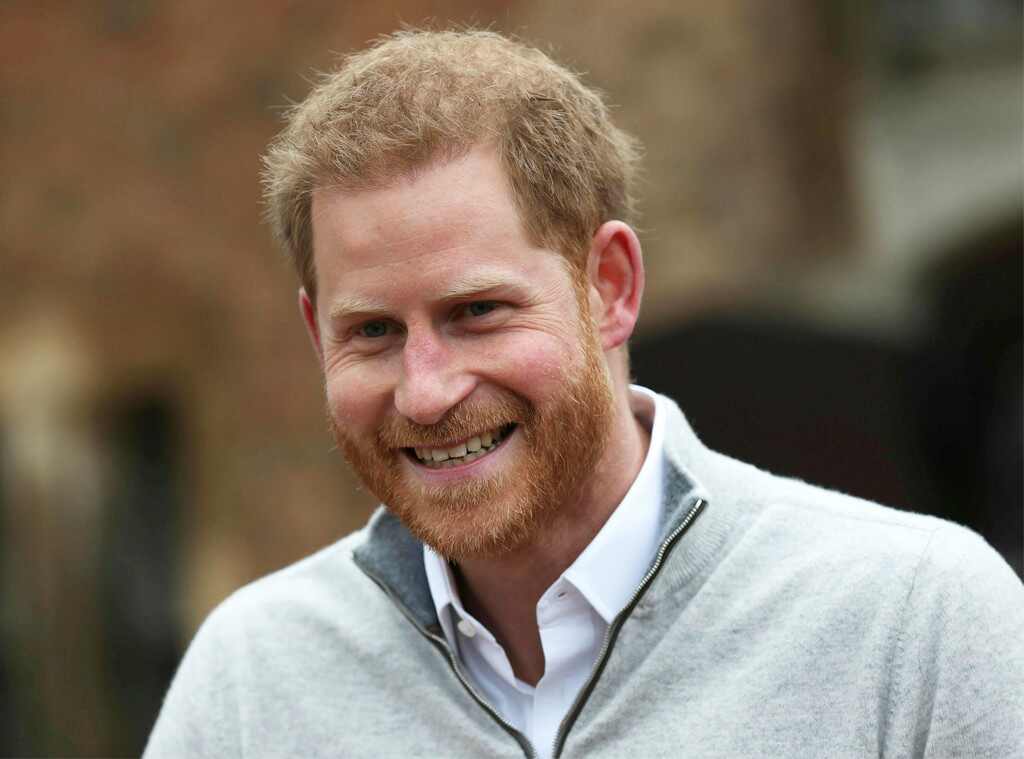 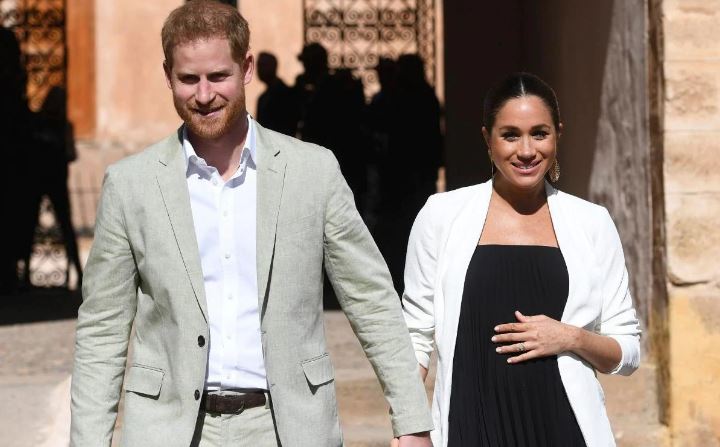 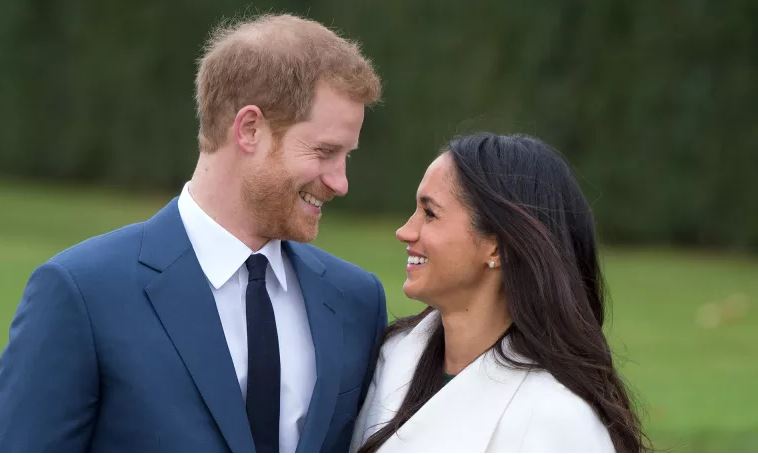