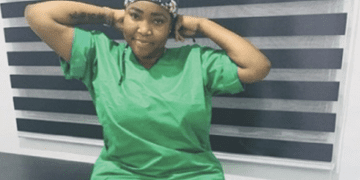 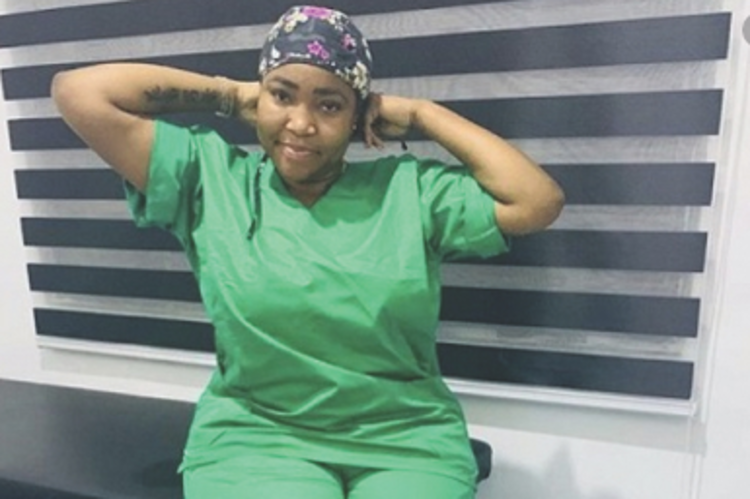 The Medical and Dental Council of Nigeria, MDCN, has suspended Lagos plastic surgeon, Dr. Anuoluwapo Adepoju, indefinitely over a failed surgery which resulted in the death of her clients.

MDCN took the interim disciplinary action against Adepoju, owner of Med-Contour, a plastic surgery hospital, on Monday, pending the determination of her case with its disciplinary tribunal.

The plastic surgeon allegedly operated on the late Onwuzuligbo, a 2013 winner of Face of Democracy Transformation in Nigeria, at a medical facility on December 31, 2018.

Ms Adepoju is also currently being investigated over suspicion of illegal activities and alleged evasion from an investigation into the failed plastic surgery.

She is also charged with failure to comply with a summons by The Federal Competition and Consumer Protection Commission, FCCPC.

‘‘Every action, whether interim or final that prevents the risk of injury to patients/consumers and or mitigates the pain and suffering of citizens on account of injury by manufacturers or service providers is an important component of a larger effort to protect citizens.

‘’This is a demonstration that the system works and can endure, as well as inure to the benefit of society. Whether patient care or good manufacturing, ultimately, the highest responsibility is to consumers. We, as regulators, must hold producers and providers accountable to that obligation.”