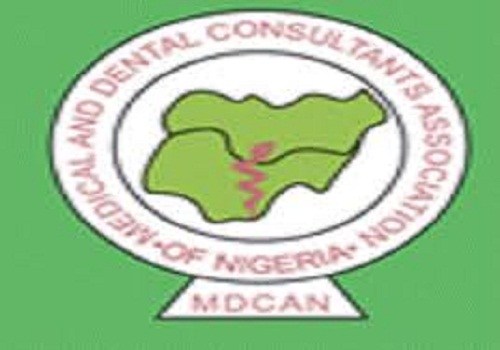 The Medical and Dental Consultants’ Association of Nigeria (MDCAN) on Monday Oct. 1 came to the rescue of 12 patients undergoing treatments at the University College Hospital (UCH) who were groaning to meet their medical demands as a result of funds.

The UCH branch of MDCAN said N400, 000 was distributed to the patients, mostly children who are being held back due to their financial incapabilities in various wards across the medical, surgical and psychological departments of the hospital.

The cash donation was done in collaboration with the hospital management as part of activities to commemorate the week long MDCAN Annual General Meeting themed Building in the Health Management and Leadership in Contemporary Nigeria”.

Speaking at a press conference to herald the AGM, MDCAN Chairman, Dr. Victor Makanjuola, explained the collaborative charity effort between its association and the UCH management.

Makanjuola who was later accompanied by the Chairman, Medical Advisory Committee, UCH, Dr. Victor Akinmoladun, and other executives of MDCAN to the patients in the different wards, where they were receiving treatment in the hospital, noted the beneficiaries were selected for the gestures after their cases were reviewed.

He said it was discovered that some of the patients still undergoing treatment could not settle their hospital bills, while some others who had completed their treatment were still being held because they could not pay their bills.

He said despite the non-payment of salaries of medical doctors in the last three months, doctors under the aegis of the association were undeterred in engaging in the kind gesture, while continuing in delivering clinical services.

Some of the beneficiaries include a 17-year-old boy, Sanni Akinkunmi Abdullahi in East One Ward, who received N40,000; a year and five months old baby, Afolabi Oluwaseyi; and a 22-year-old woman, Esther Olaoye, who was delivered of a boy through surgery. The patients got varying amounts based on the decision of the association.

Makanjuola said: “I must also bring to the notice of the general public that we, as well as some of our younger colleagues (interns) in UCH have not been paid our allowances and salaries for the past three months. Nevertheless, we have been consistently delivering clinical services.

“This information is important to correct the erroneous belief by the general public that doctors always go on strike for money. The non-payment of salaries has also not prevented us, as an association, from being charitable to the underprivileged.”

He added, “there is the need to reverse this ugly trend as a matter of national emergency. We are indeed concerned about the quality of leadership in the health sector and the need to have a team approach to both management and service delivery.

Fmr president, Zuma fired me for not approving $100B nuclear contract- Nene 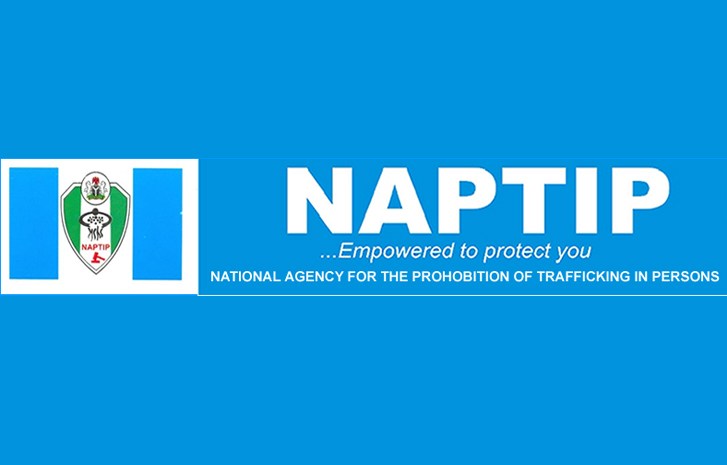 The Director-General of NAPTIP, Mrs Julie Okah-Donli, stated this in Abuja, (more…) 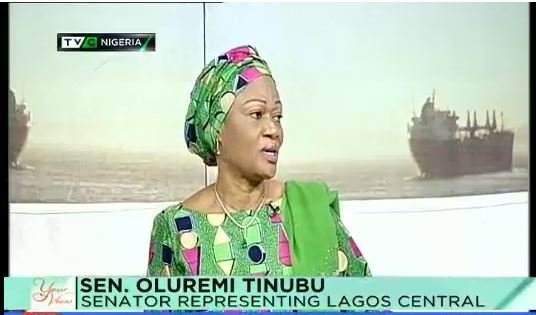 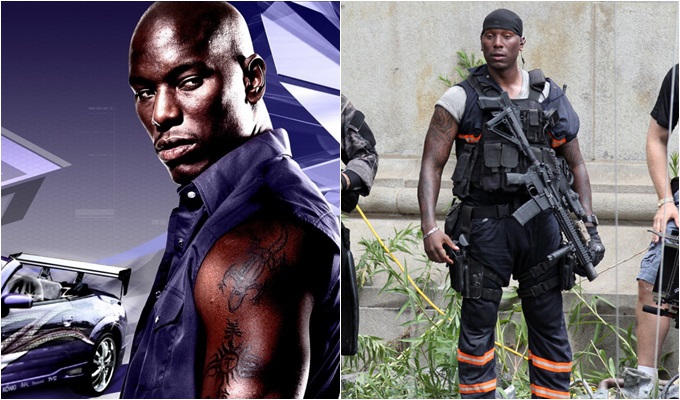 If Dwayne ‘The Rock’ Johnson is going to be a part of Fast & Furious, then Tyrese Gibson’s… 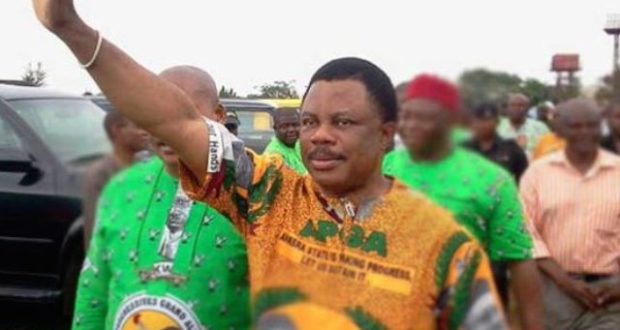 President Muhammadu Buhari has commended the people of Anambra State, the governorship candidates, the…