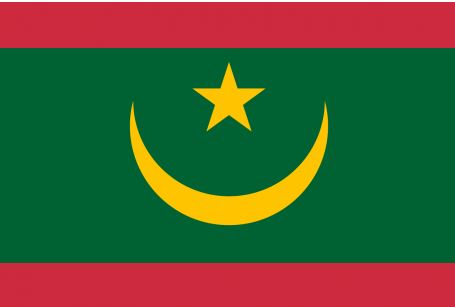 For the first time since Mauritania’s independence, its citizens voted on Saturday for a successor to a democratically-elected president.

Polls opened early in an election to replace President Mohammed Ould Abdel Aziz, 62, who since seizing power in a 2008 coup has positioned himself as an ally of the West in the fight against Islamist militants.

Located on the northwest African coast and bordered to the east by the Sahara Desert, the country gained independence from colonial power France in 1960.

Abdel Aziz is stepping aside after serving the maximum two five-year elected terms and has thrown his support behind Mohamed Ould Ghazouani, 62, a former general and defence minister.

Abdel Aziz could however maintain significant influence behind the scenes. He said on Thursday that he had not ruled out running again in five years when his term limits would reset.

Gilles Yabi, the founder of West African think tank WATHI, said Ghazouani was favoured to win the election and would likely continue to rule in Abdel Aziz’s mould, but that he could still surprise.

“Ghazouani is someone who is very discreet. It could well happen that the change is not merely cosmetic,” Yabi said. 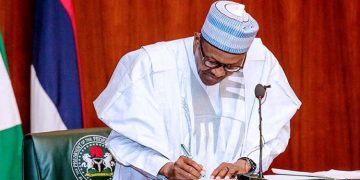 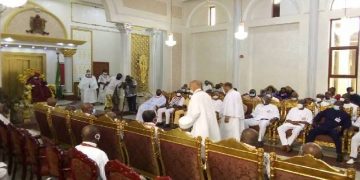 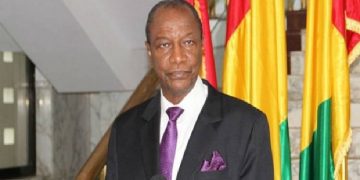 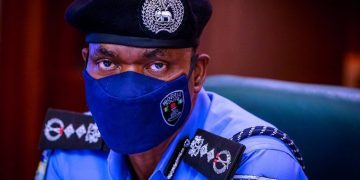 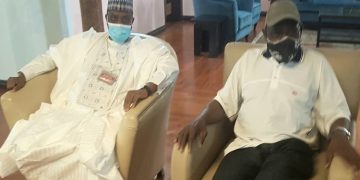 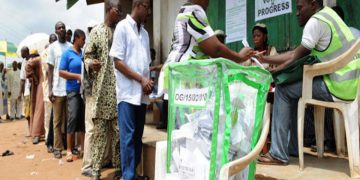