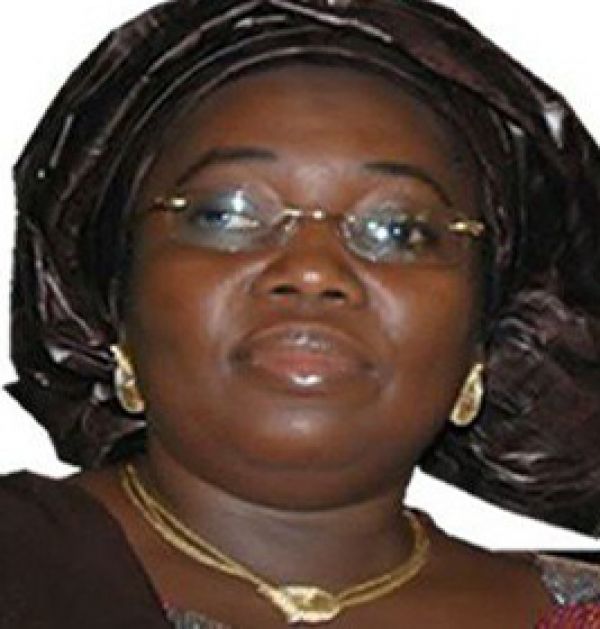 He is facing a four-count of impersonation, conspiracy, false pretence and fraud.

The prosecutor, Mr. Rafiu Aroyewun, Assistant Director, Directorate of Public Prosecutions, State Ministry of Justice, told the court that the accused committed the offences in Agege area of Lagos sometime in August.

Aroyewun said the accused used the account to extort money from unsuspecting members of the public before he was tracked down online by the Police.

“The accused fraudulently obtained the sum of N1m from one Mr. Bright Obed on the pretext of soliciting funds for an orphanage in Agege allegedly set up by the deputy governor.

“He also impersonated the deputy governor by calling and sending SMS on a mobile number 09064583091 to the public.

“Investigation is ongoing and we are on the trail of others who are still at large,” Aroyewun told the court.

Aminu pleaded ‘not guilty’ to the charges.

Counsel to the accused, Ms Uzoamaka Nwafor, urged the magistrate to grant him bail on liberal terms.

In her ruling, Chief Magistrate Oluyemisi Adelaja admitted the accused to a bail of N300,000 with two sureties in like sum.

She said the sureties must produce evidence of three years’ tax payment to the Lagos State Government and adjourned the case until October 16 for hearing.

The News Agency of Nigeria recalls that on August 5, 2015, the Deputy Governor had disowned a Facebook account created in her name by an impostor trying to defraud unsuspecting members of the public.

Adebule, in a statement, alerted the general public that some unscrupulous elements had been using her name, most notably on Facebook, to dupe innocent people. 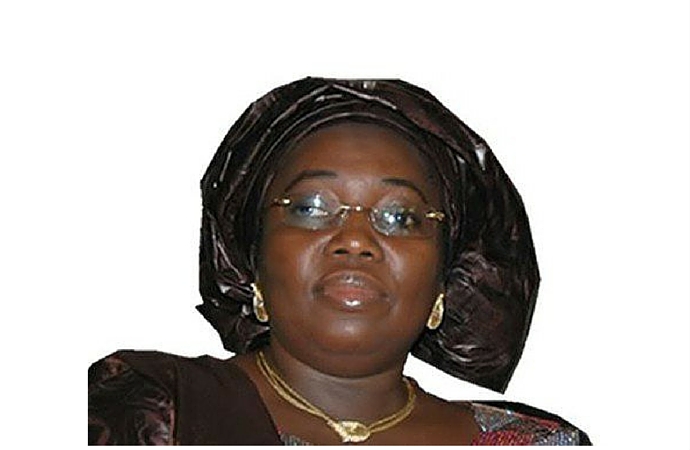