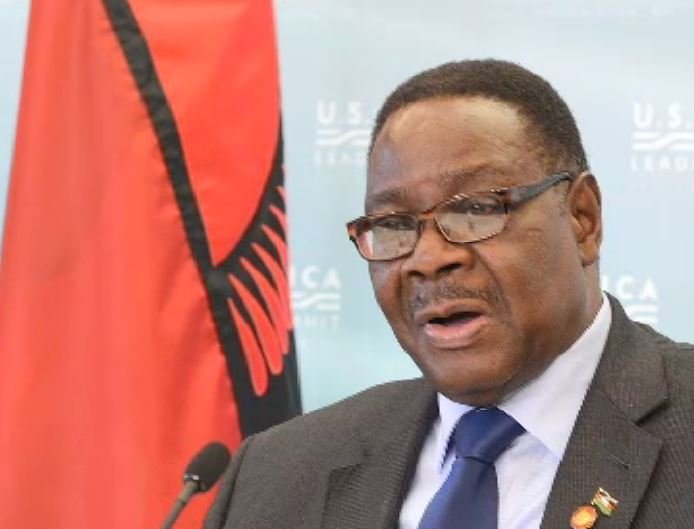 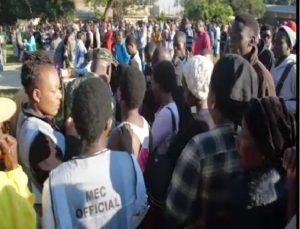 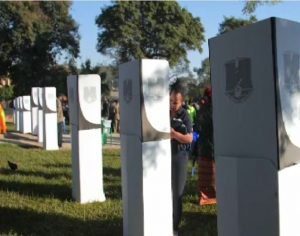 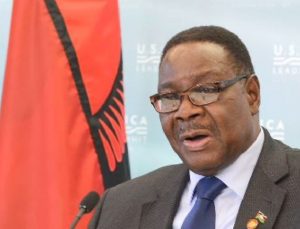 Malawi’s President Peter Mutharika has been elected to a second term in office with 38.5% of the vote.
The incumbent leader, 78, had faced stiff competition in the 21 May election, including from his deputy.

The result was announced on Monday after an injunction ordered by the country’s high court was lifted.

Challenger Lazarus Chakwera, who finished in second place, had sought to delay the results because of concerns over voting irregularities. 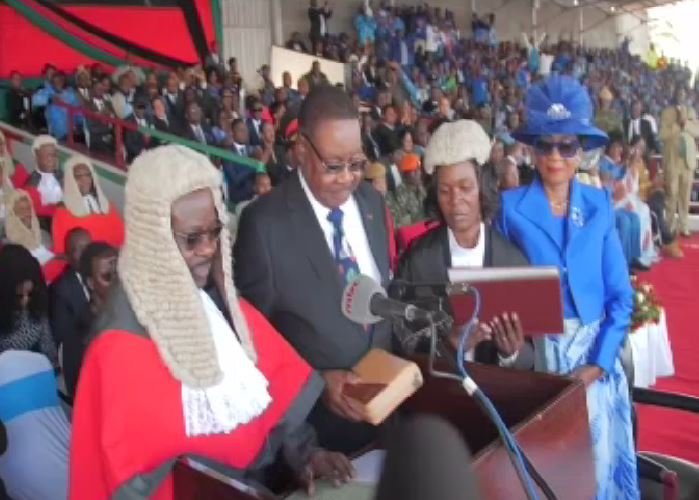