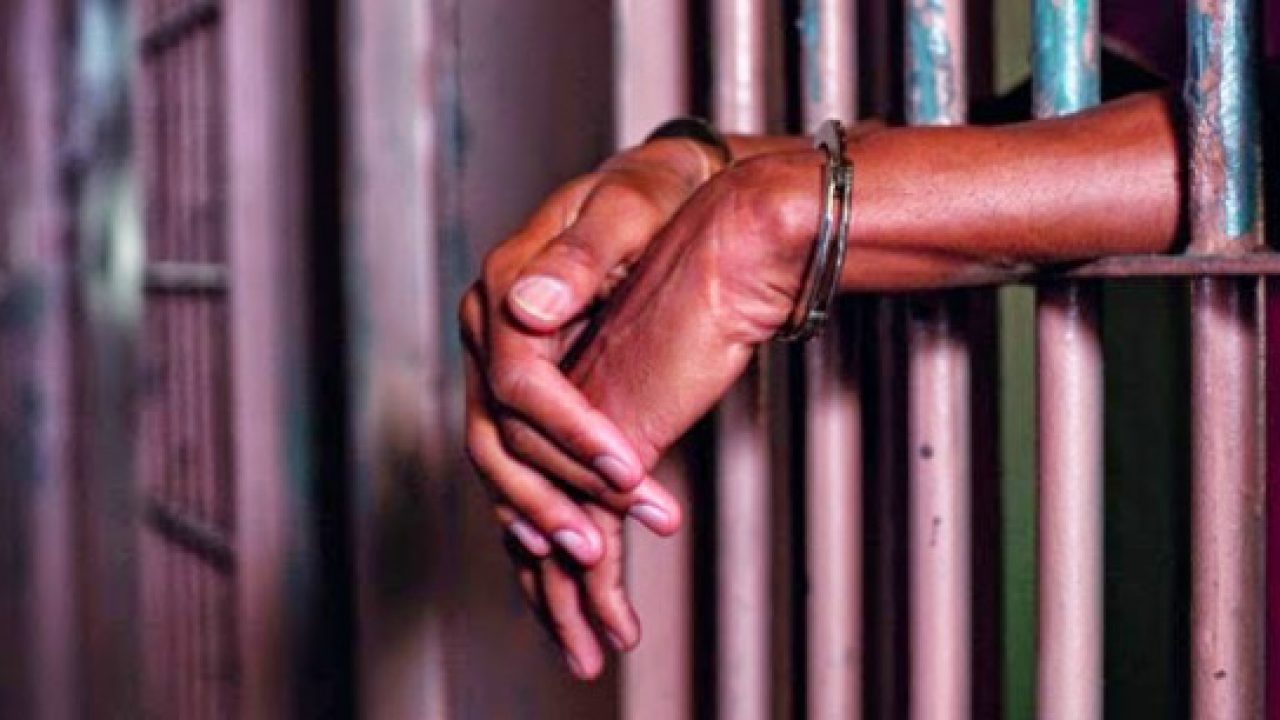 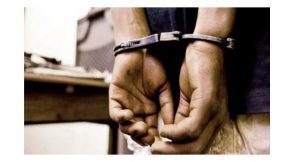 A Magistrates’ Court in Minna has ordered that a herdsman, Mohammed Bello, be remanded in prison custody, for allegedly killing a farmer, pending legal advice.

The Prosecution Counsel alleged that the accused person deliberately guided his cattle into the farm of one Haruna Mohammed and destroyed his crops.

When cautioned, he removed his cutlass and slashed Haruna Mohammed’s hand and he bled to his death.

The Magistrate, Mariam Kings declined taking his plea on grounds that the court lacked jurisdiction to hear the matter.

The Magistrate also directed the police to forward the case file to the State Director of Public Prosecution, for legal advice.

She adjourned the matter until Sept. 26 for further mention. 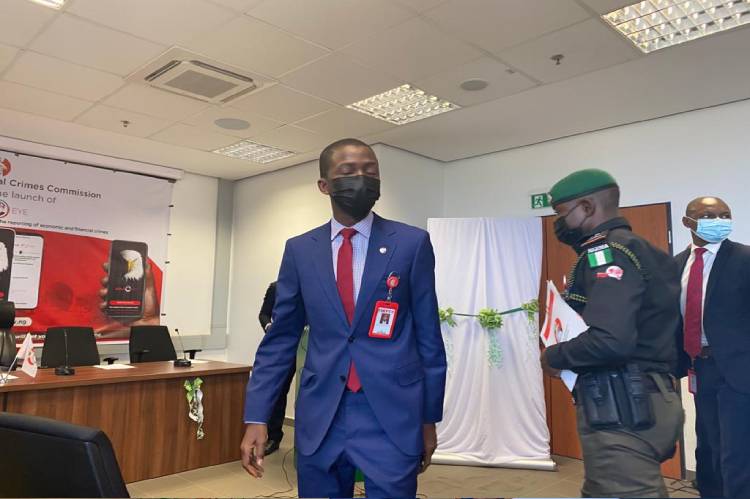 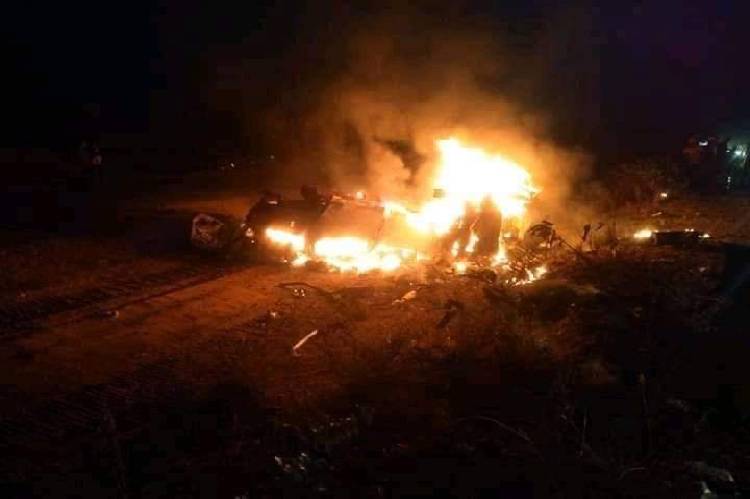 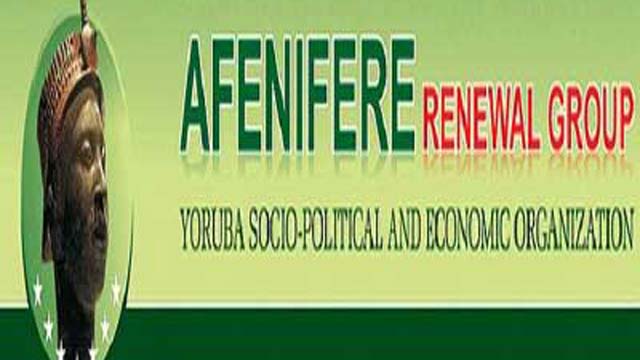 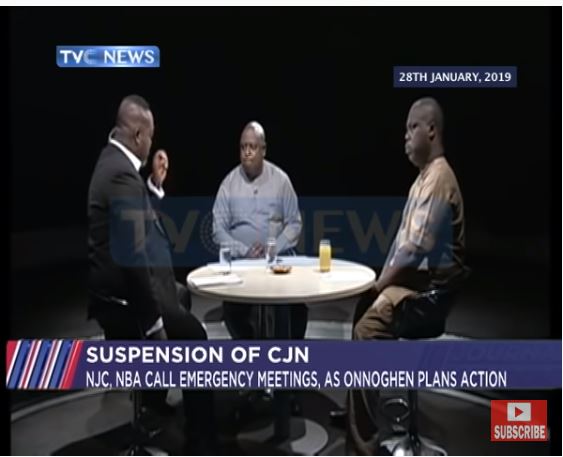 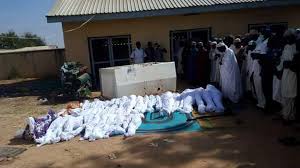 The death toll in the Tuesday attack by… 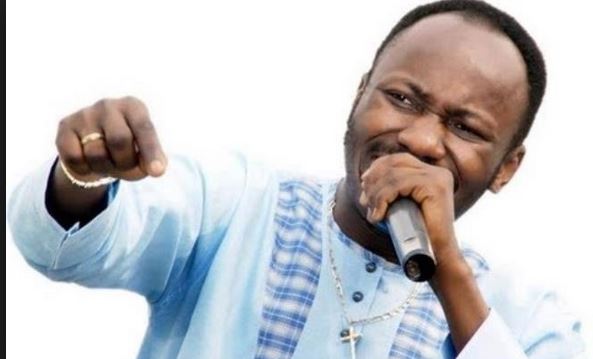 Apostle Johnson Suleiman says he stands by his words 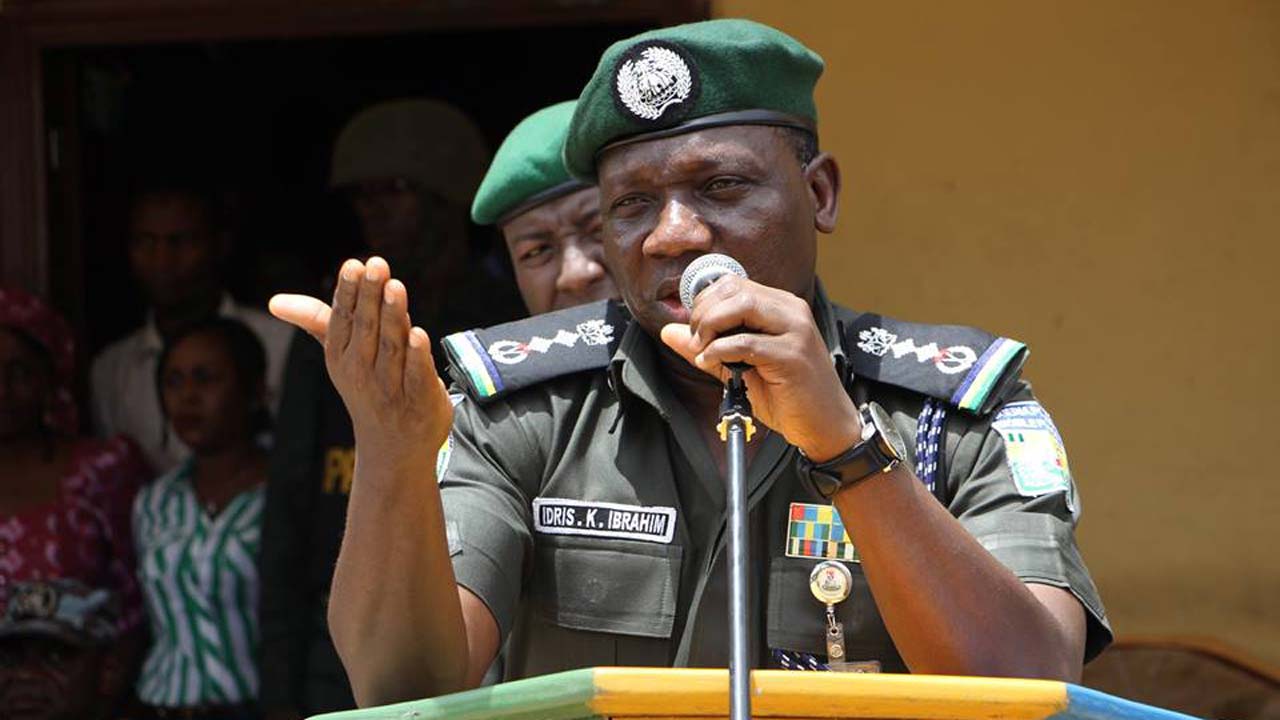 The Nigeria police say herders can only…