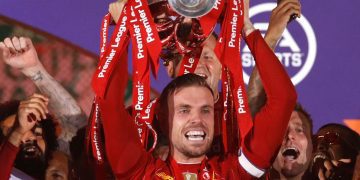 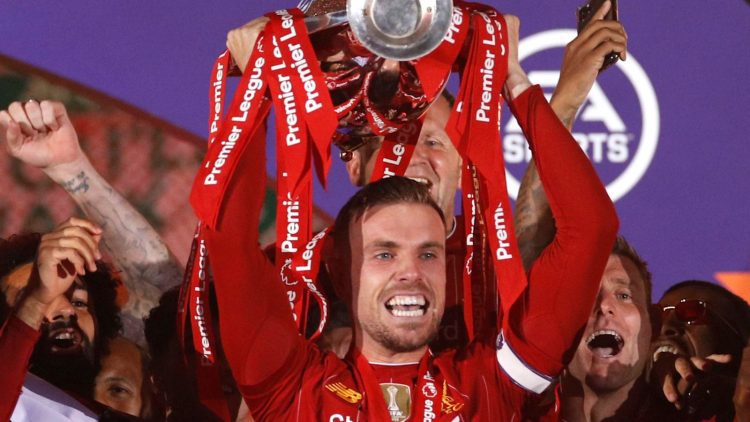 Liverpool Captain, Jordan Henderson has been voted the Football Writers’ Association Footballer of the Year after leading his Club to their first Premier league title this season.

The Liverpool captain was voted winner ahead of Manchester City’s Kevin De Bruyne and Marcus Rashford of Manchester United, getting more than a quarter of the votes to emerge clear winner.

Jordan Henderson becomes the 12th Liverpool to get the honours since it was first awarded in 1948, with team-mates Virgil van Dijk and Sadio Mane making the top five on the voting list for this season’s award.

The Midfielder has been praised for his leadership and charisma in what has been a remarkable year for the Reds who also won the Club World cup during the season.