The local government Election in Ogun State has commenced with officials of the Ogun State Independent Electoral Commission on ground in most of the polling centre visited in some parts of Ogun Central and Ogun East Senatorial Districts.

Although, the turnout is still low, officials of the electoral body and party agents were seen at different polling units monitored so far. 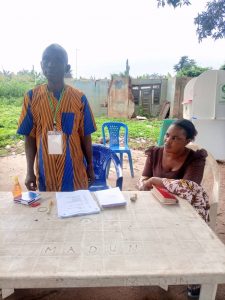 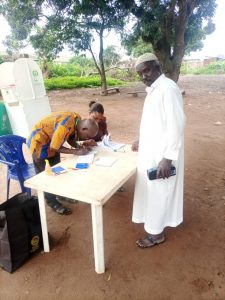 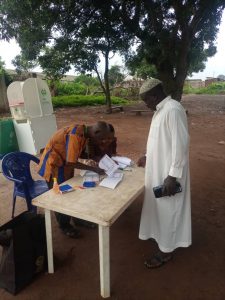 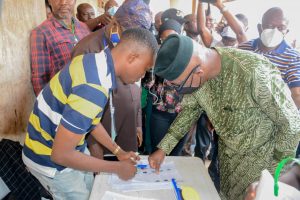 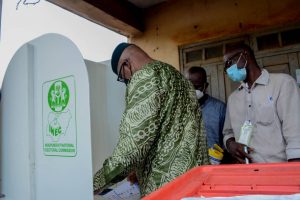 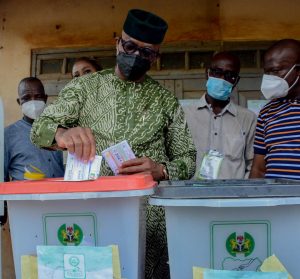 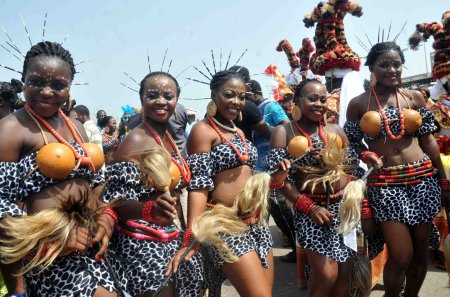 TVC N. The Abuja Carnival began on Saturday with a street procession by participants from about 15 (more…)… 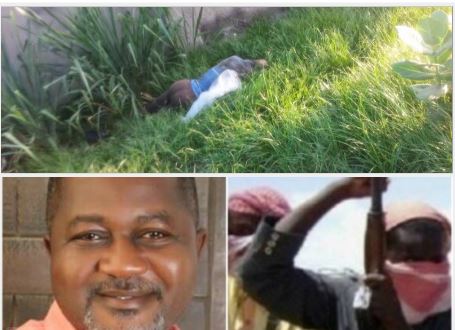 Taraba State has been thrown into mourning following the death of a kidnapped lawmaker, (more…) 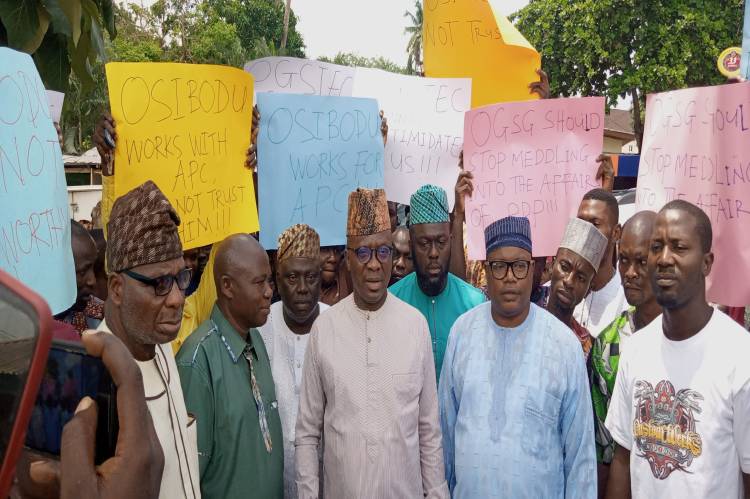 The Ogun State chapter of the People’s… 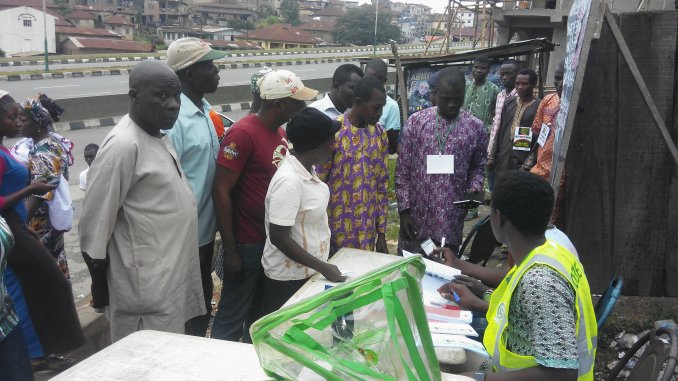 A factional Chairman of the PDP in Ogun… 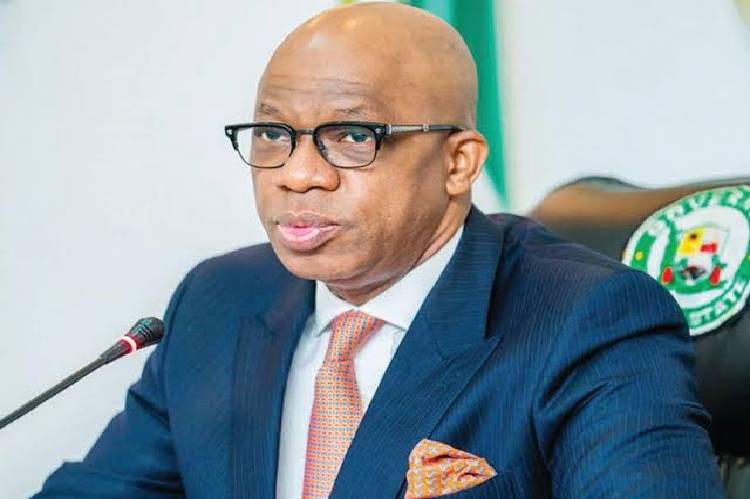 Governor Dapo Abiodun will inaugurate the…