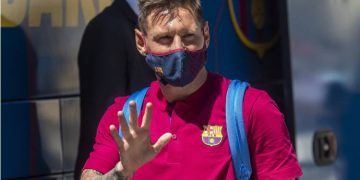 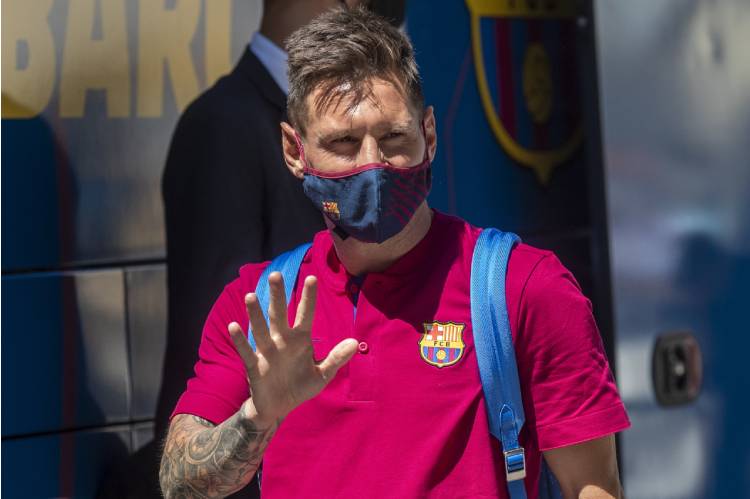 Lionel Messi missed a coronavirus test at Barcelona’s training ground on Sunday morning, raising the possibility he will now boycott pre-season to force a transfer.

Without passing a Coronavirus test, Messi will be unable to join team-mates for Ronald Koeman’s first training session on Monday, with the start of the new La Liga season less than two weeks away.

Lionel Messi was due for testing at 10.15am on Sunday but according to sources at Barcelona, he failed to show up at the Ciutat Esportiva.

Reports say Messi had already told Barcelona president Josep Maria Bartomeu of his decision to stay away from training and the coronavirus test .

The club’s captain and greatest ever player could now be punished with a fine and even a reduction in salary if the strike continues.

Meanwhile , La-liga has weighed into the ongoing transfer speculation concerning FC Barcelona captain Lionel Messi and clarified that any club interested in signing the Argentina superstar must be ready to shell out a certain
sum representing the release clause in his contract with the club.

Manchester city are reported to be front runners to capture the Argentine if he leaves the camp nou. 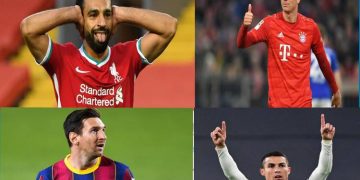 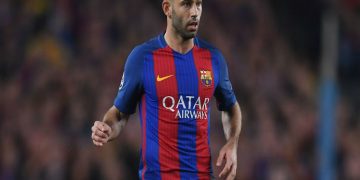 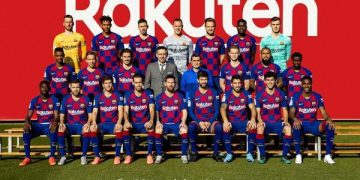 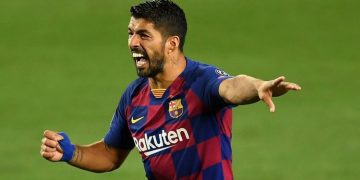 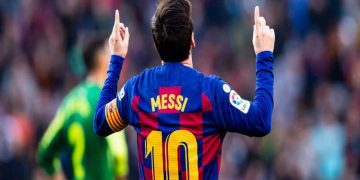