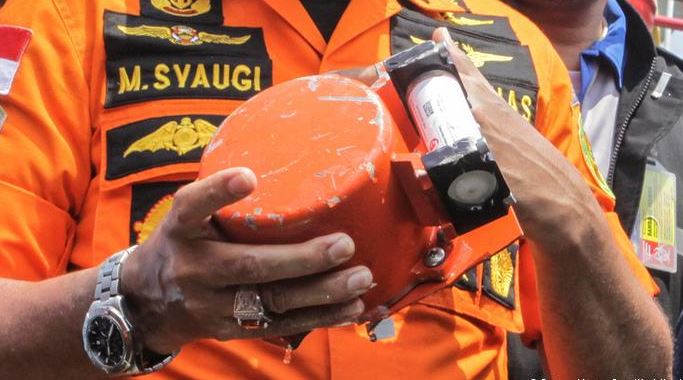 The black box of doomed Lion Air plane, which crashed carrying 189 people on board, has been found.

Indonesia deployed divers to search for the cockpit recorders with “pinger locators” and find out why an almost-new plane plunged into the sea minutes after take-off.

Ground staff lost contact with flight JT610 of budget airline Lion Air 13 minutes after the Boeing 737 MAX 8 aircraft took off early on Monday from the airport in Jakarta.

Indonesia, one of the world’s fastest-growing aviation markets, has a patchy safety record.

With the now almost certain prospect of all on board having died, the crash is set to rank as the second-worst air disaster. 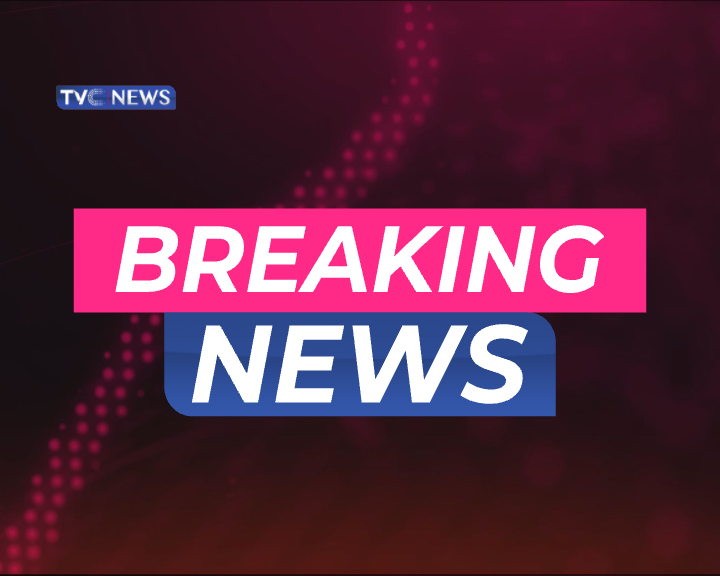 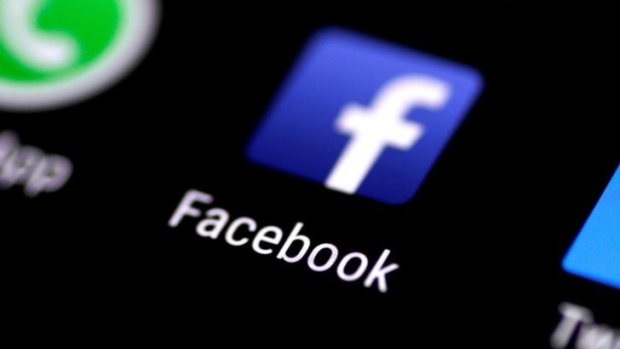 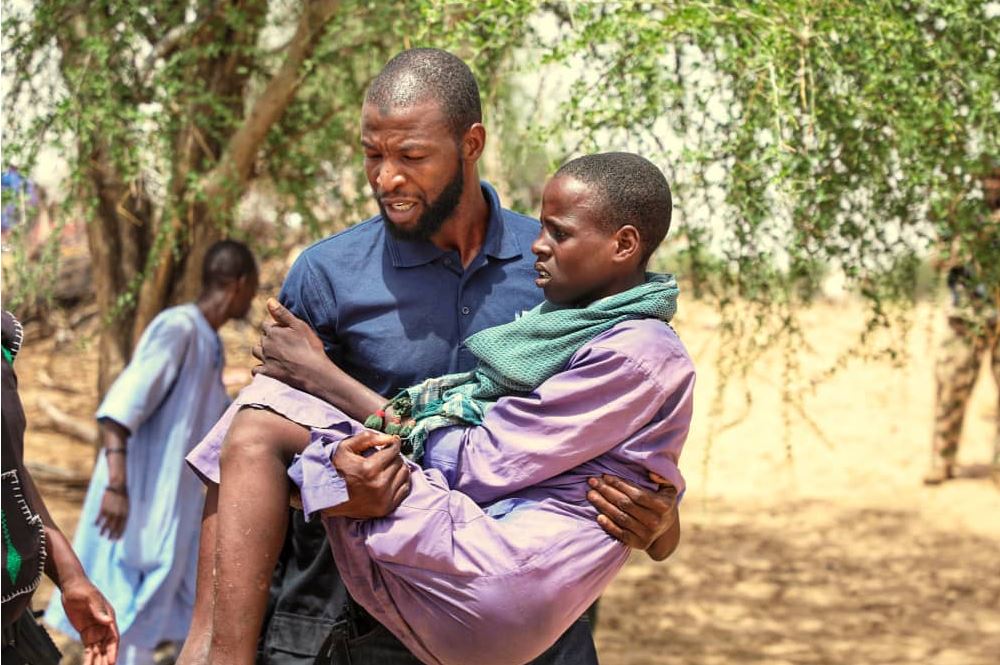 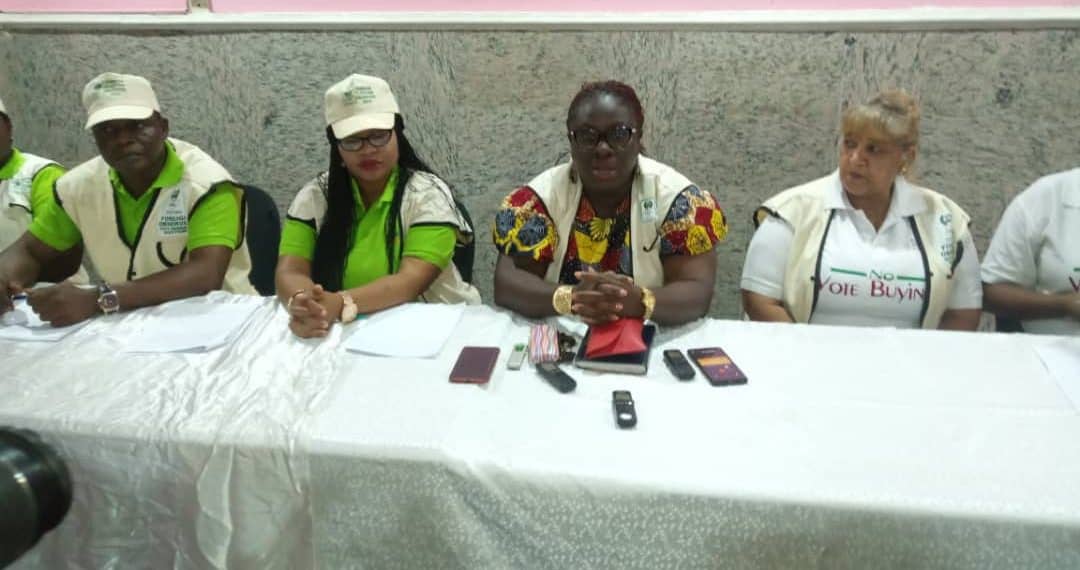