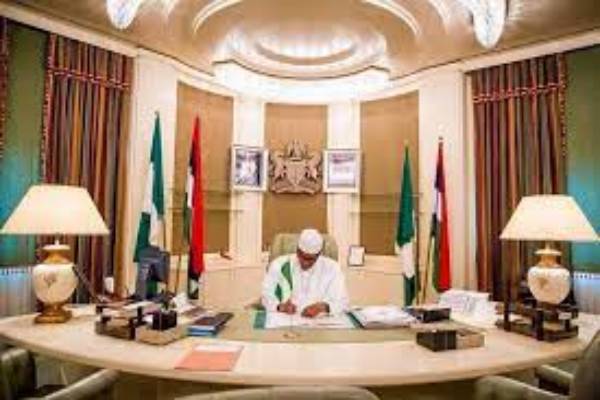 President Muhammadu Buhari in his office

The Presidency has assured all Nigerians that as a government, the current administration is on top of events and is moving ahead with force to crush the perpetrators of the recent incidents of unrest in Plateau State.

To achieve success however the Presidency urged all communities to unite against the horrific calling for an end to retributive violence.

Senior Special Assistant to President Muhammadu Buhari disclosed this in a statement he issued on Monday Morning.

He said the troubled communities are being reinforced with security personnel and charged religious, traditional and other community leaders not to allow the use of their spaces for the propagation of violence and incitement to violence.

He added that attempts to simplify the reasons into a basic narrative may help raise donor-dollars for international NGOs, fill pages of overseas newspapers, and burnish foreign politicians’ faith credentials; but this does not increase understanding, nor offer solutions.

He said this simplistic theorizing and finger-pointing will only make the situation worse.

He noted that it is important both for Nigerians and the international community to appreciate that there are a multitude of factors attendant to these troubles.

He listed some of the factors in play to include the Boko Haram and ISWAP terrorism, as well as the spate of kidnappings for ransom, transformed by some misinformed global media into a Muslim-on-Christian threat.

He posited that the reality of the situation is that there are no religious connotations at all when the primary purpose of these acts is to extract money.

Going Further he said the herder-farmer clashes which has been turned into an avenue by international voices and some Nigerian politicians who seek personal gain from division declare this a matter of religion, for those involved, is almost entirely a matter of access to water and land.

Herders according to him have moved their cattle into contact with farmers for millennia but due to population pressure, escalating aridity of northern states, and climate change, they are forced to travel further south to find grazing lands.

On the raging insecurity in the South-east, IPOB are not struggling for freedom when they attack police stations and property, but rather committing acts of terrorism in order to steal money.

IPOB according to him is not defending Christians – as their highly-paid foreign lobbyists claim – when almost every citizen of those states they terrorize is uniformly Christian.

He added that some misguided foreign media who have been duped by lobbyists for IPOB continue to push the narrative that it is a group defending Christian interests.

He called on all Nigerians to come together and cast asunder those who seek to divide the nation for their own nefarious financial and political gain. Coronavirus and school resumption in Nigeria

Folawe Omikunle, CEO, Teach for Nigeria, in this interivew shares her thoughts on the planned resumption… 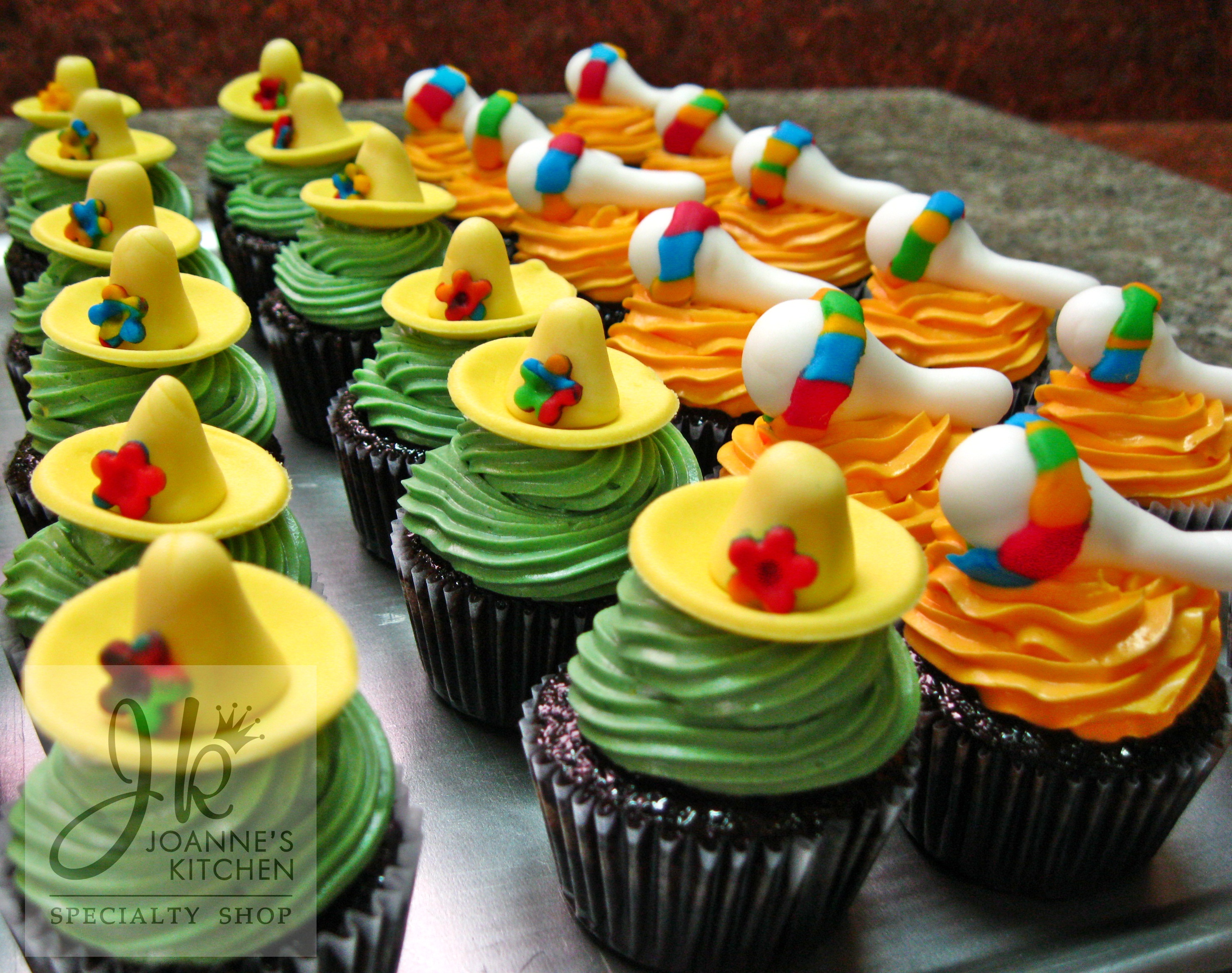 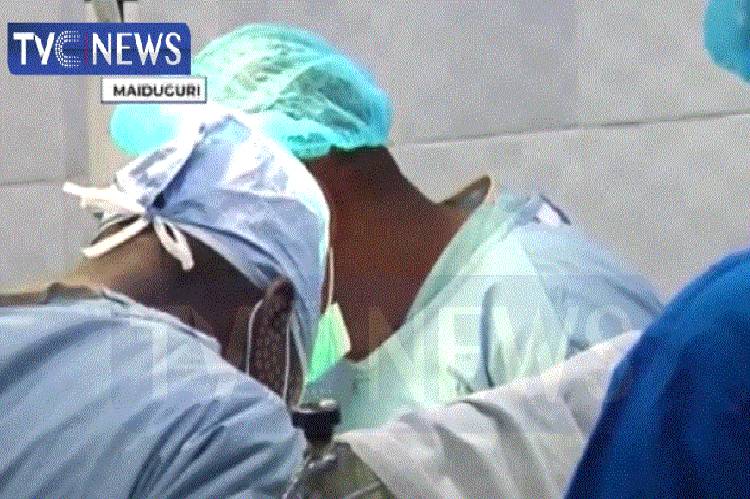 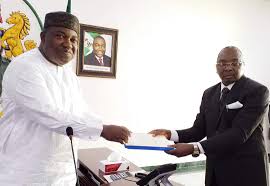 The governor of Enugu State Ifeanyi Ugwuanyi, has signed the state's 2020 budget into law. (more…)… 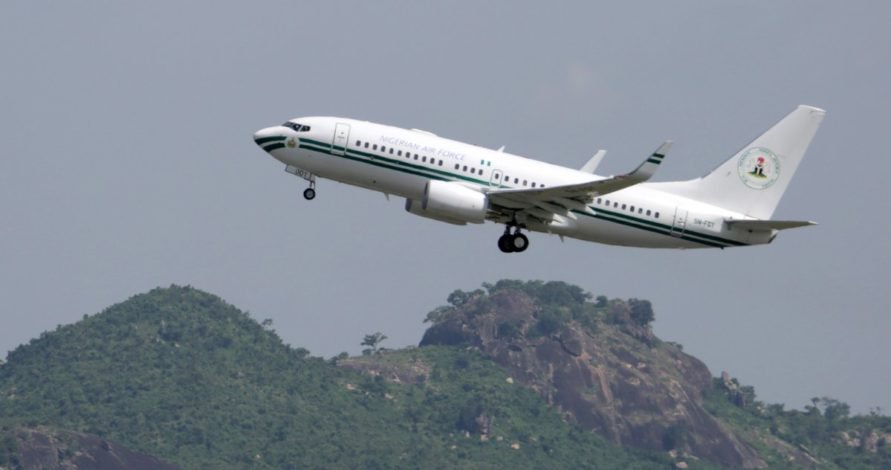 The Presidency has reacted to criticisms…