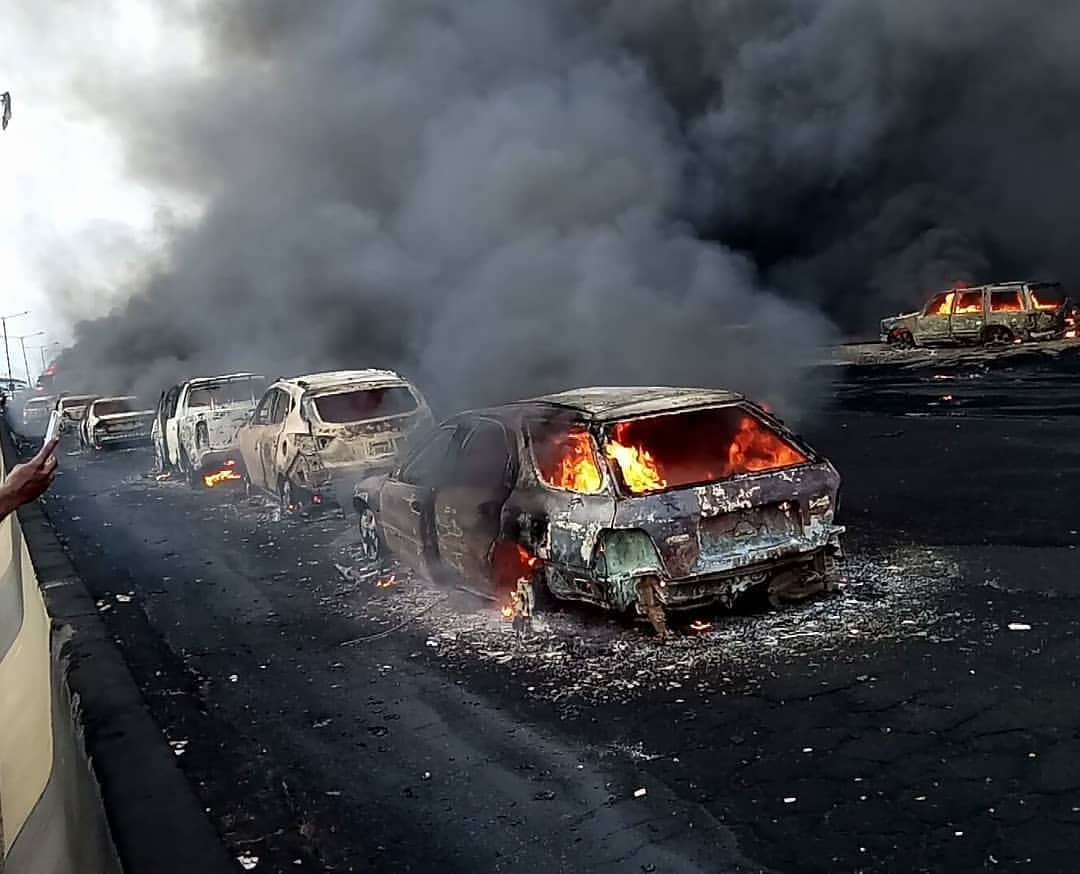 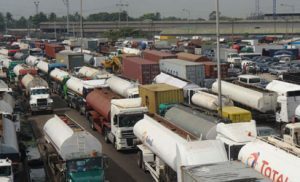 The government also said it was now mandatory for all articulated trucks coming into Lagos to obtain the Ministry of Transportation’s Road Worthiness Certificate at any of the designated centres within the next 30 days.

Addressing a joint press briefing at the Bagauda Kaltho Press Centre in Alausa after meeting with all the relevant stakeholders including Nigeria Union of Petroleum and Natural Gas Workers (NUPENG), Association of Maritime Truck Owners (AMATO), Petroleum Tanker Drivers (PTD), National Association of Transport Operators (NATO), Container Truck Owners Association of Nigeria, among others, the state’s Commissioner for Transportation, Ladi Lawanson, said the decision became necessary following preliminary investigations into the incident which revealed a combination of vehicular defect and human errors.

Mr Lawanson said: “As an immediate response to the latest incident, the Lagos State Government hereby announces the following measures: fuel tankers are hereby directed to ply the designated trailer route, that is, Apapa-Oworonshoki Expressway via Ogudu to Lagos-Ibadan Expressway.

“All tankers and containers coming into Lagos State from henceforth are directed to obtain the Ministry of Transportation Certificate of Road Worthiness at any of or centres within the next 30 days, while new centres along the Lagos-Ibadan Expressway will be established to quickly to cope with the expected demand for this service.”

Mr Lawanson, who addressed the briefing alongside heads of government agencies and the stakeholders, said preliminary investigation revealed that the affected tanker which exploded was registered in Nasarawa Local Government, Kano State, with registration number NSR 888 YC, and had changed ownership 13 times since purchase. 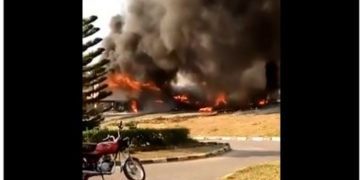 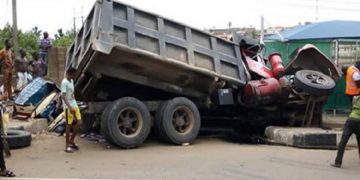 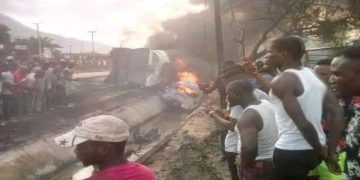 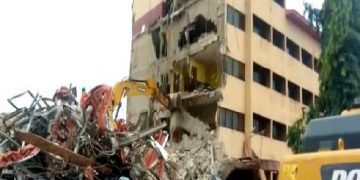