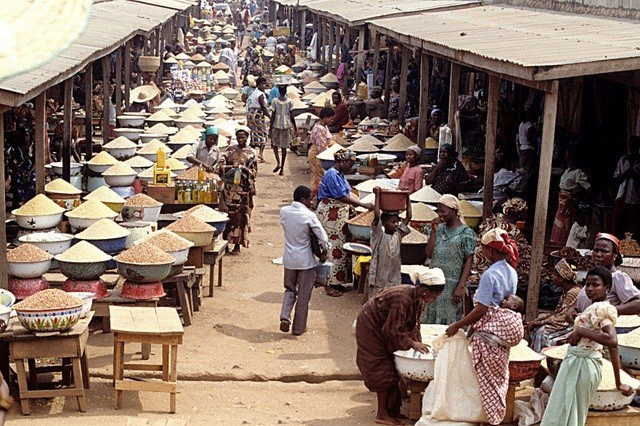 Nigerians continue to feel the impact of the increase in the prices of household items, especially food stuff. Inspite of this, some traders at the Lafia Modern Market are commending the federal government’s setting up of a Task Force on food security.

But they say some measures need to be put in place first, as TVC News correspondent Sophia Ogezi reports.

That food is required for daily existence by human beings is stating the obvious, an average human requires three square meals per day.

But this is no longer possible for most families in Nigeria owing to the hike in food stuff across the country.

Many companies have relocated from Nigeria to other West , East and South African countries because the country can no longer guarantee power supply and good roads to industrialists .

These traders in Lafia market say a myriad of issues led to the hike in food prices but believe for the Federal government task force on food pricing to be effective they must first deal with some basic impediment to food security.

The traders express hope that while the recommendations of the task force is being considered, government will equally put in place policies to strengthen the Naira. 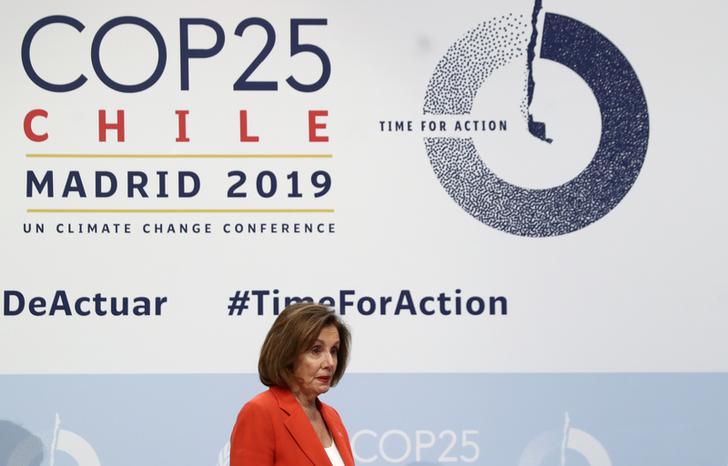 U.S. House of Representatives Speaker Nancy Pelosi has pledged that the United States would urgently… 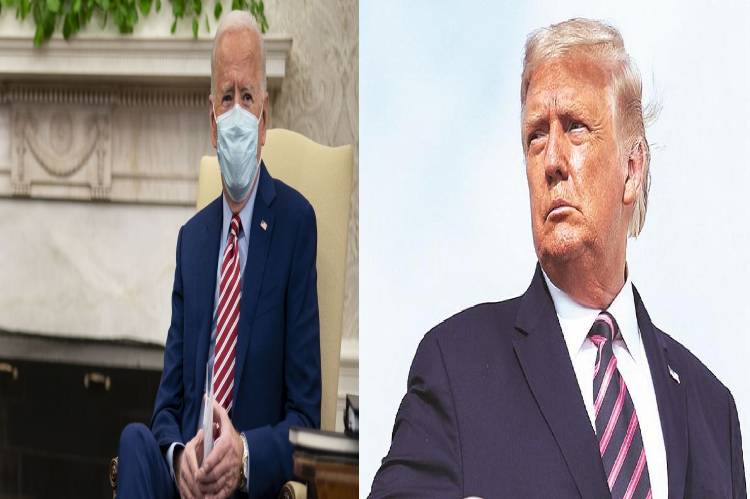 U.S President, Joe Biden has said that even though the Senate acquitted former president Donald Trump… 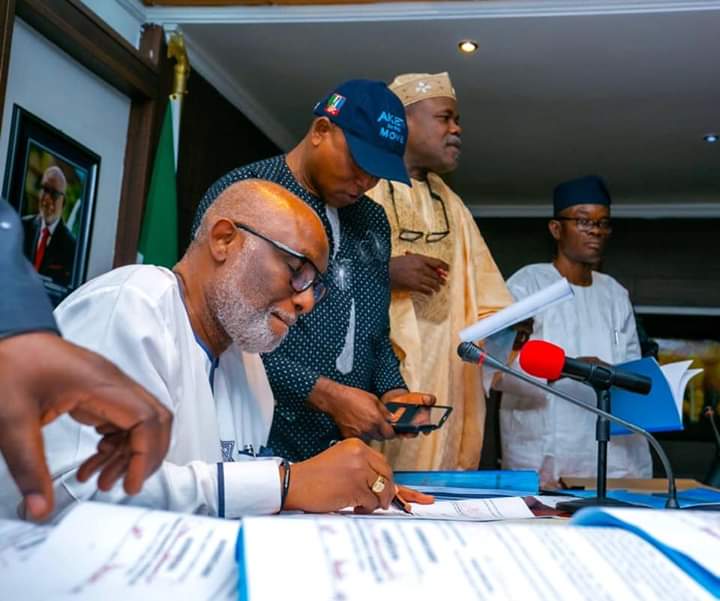 The governor of Ondo State, Oluwarotimi Akeredolu, has signed the 2020 appropriation bill into law.… 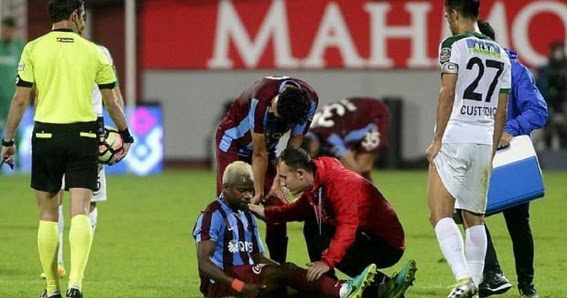 Nigerian midfielder, Onazi out for three weeks with muscle injury

Trabzonspor midfielder, Ogenyi Onazi has been ruled out for three weeks after sustaining a muscle injury… 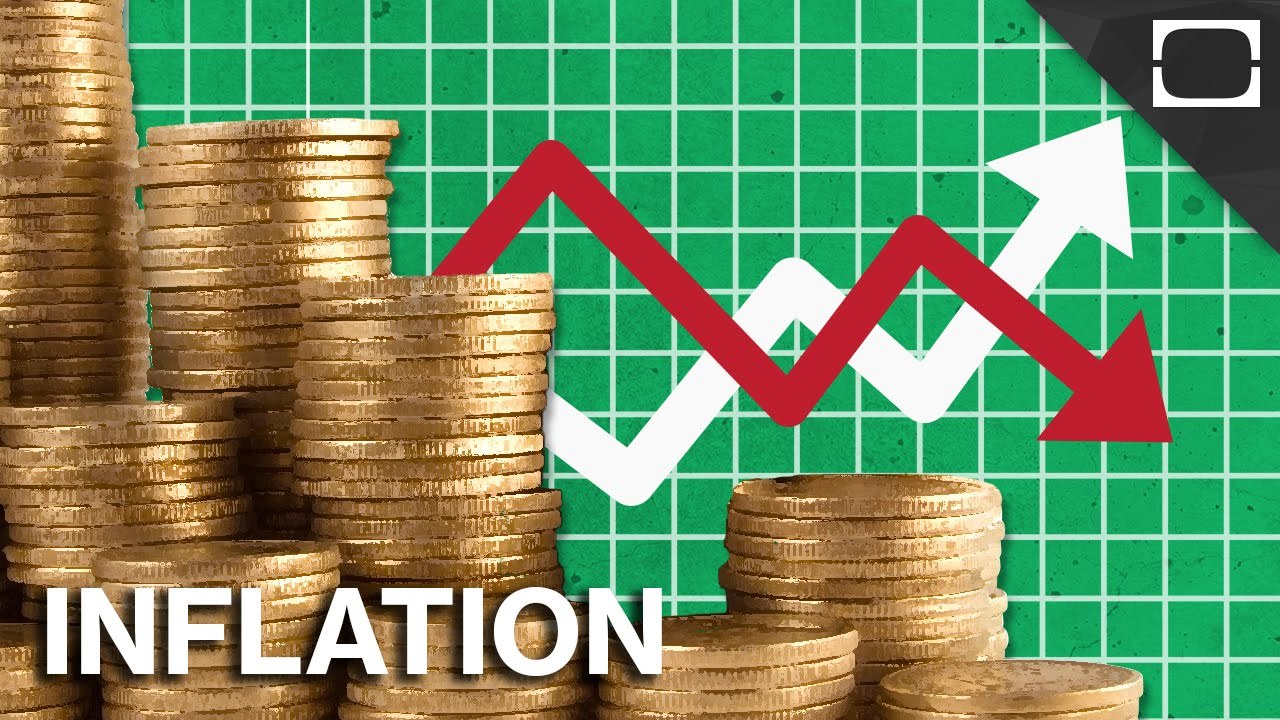 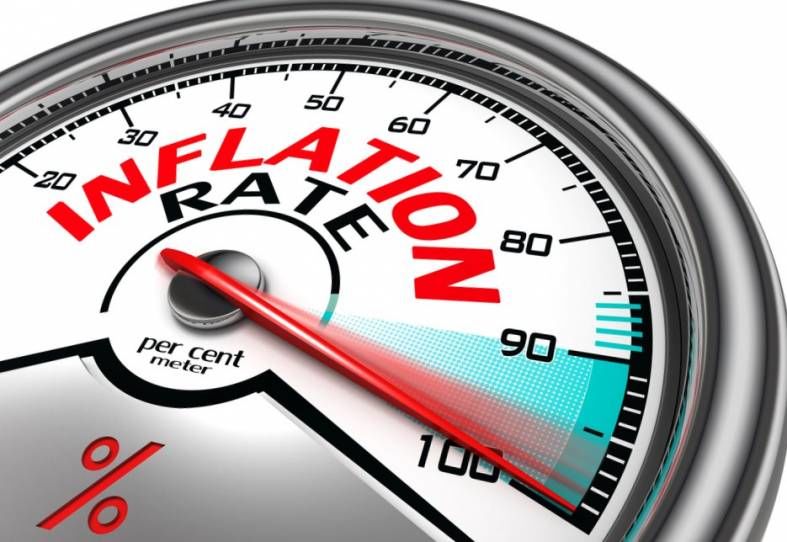 An Independent report by FSDH shows that… 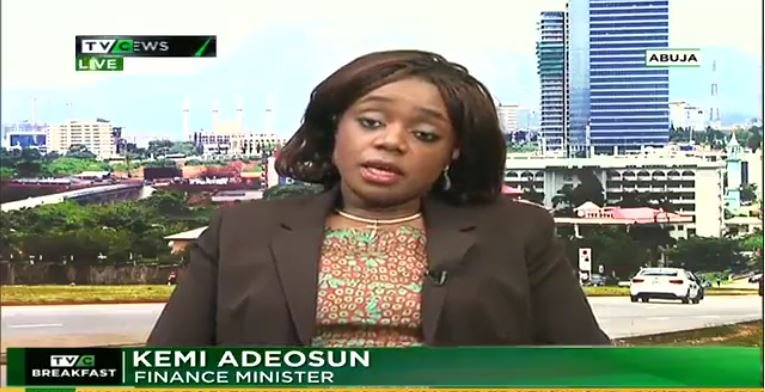 Nigeria is not broke but great – Finance Minister Kemi Adeosun

Nigeria is not broke but great and rich…