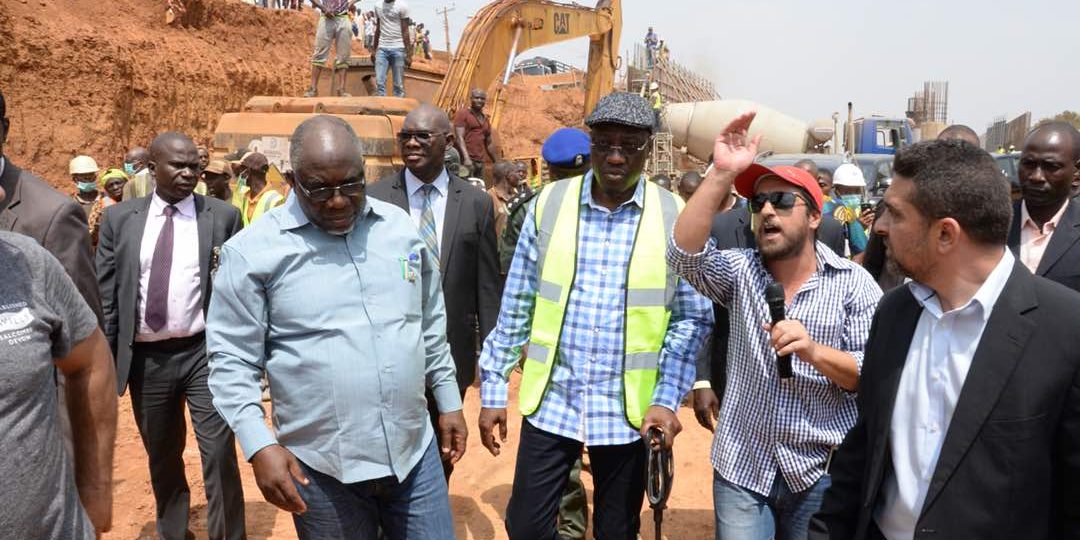 Governor Abdulfatah Ahmed has assured that some road projects will be commissioned in Kwara North and South in a couple of weeks.

The roads include the Geri-Alimi Diamond underpass which is now at 75% completion rate, the Kulende-Zango-UITH dualisation road and the Coca Cola road bridge.

The governor promised that he will continue to make funds available for the timely completion of the projects. 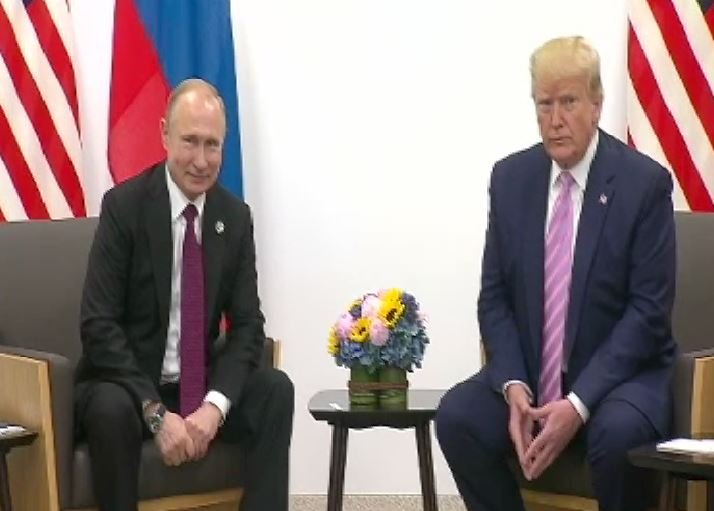 President Donald Trump has told Russian President Vladimir Putin not to meddle in the U.S. elections.… 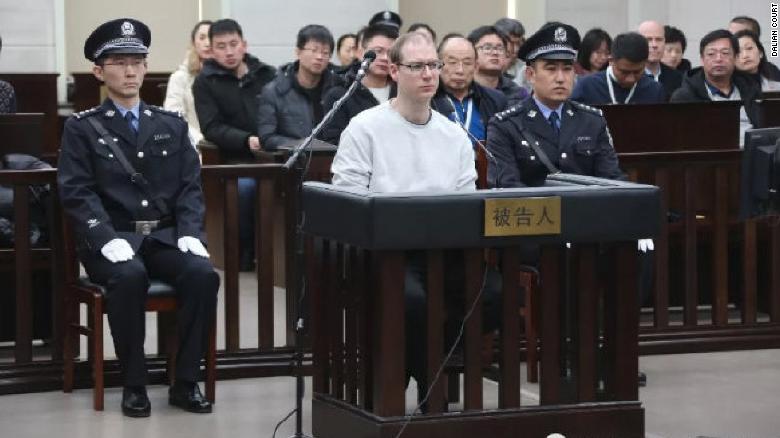 A Chinese court has sentenced a Canadian man to be executed for smuggling drugs. (more…) 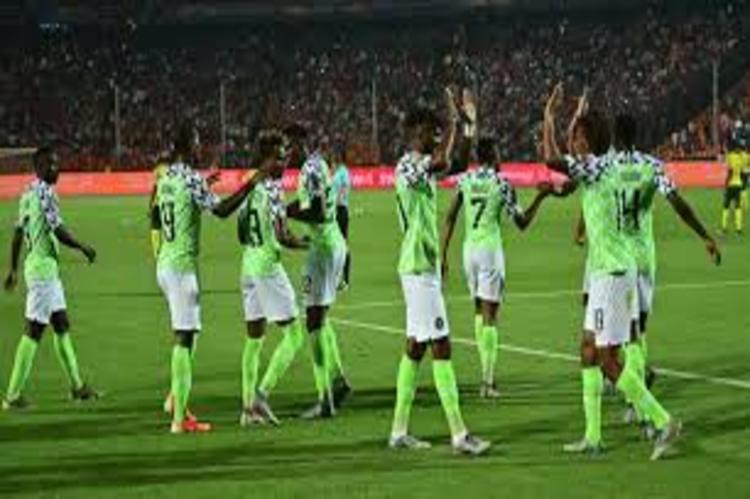 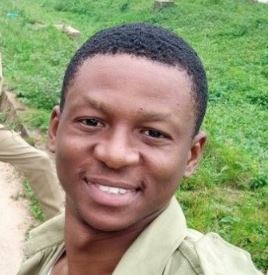 A Channels TV reporter, Precious Owolabi, who was hit by a stray bullet on Monday in Abuja during a… 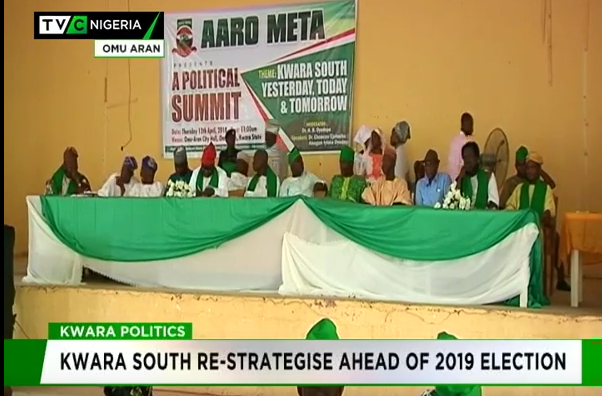 Kwara South re-strategises ahead of 2019 elections 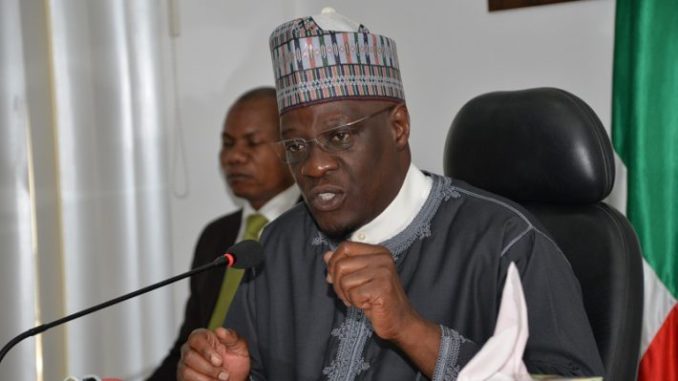 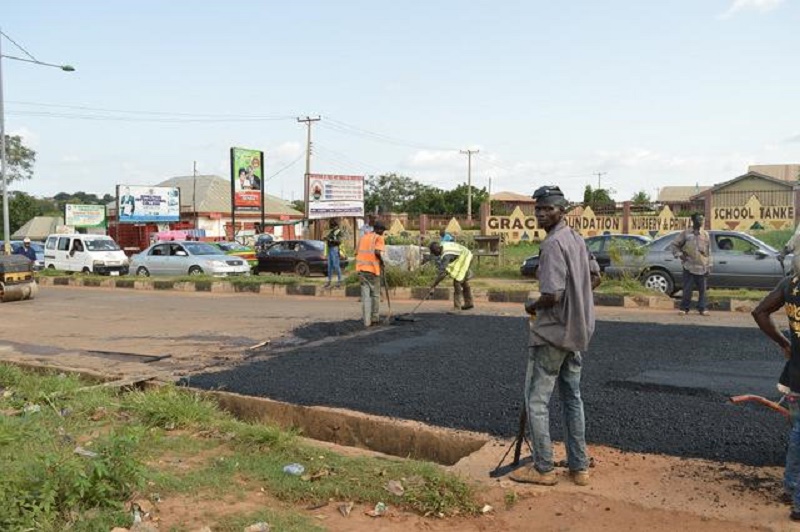