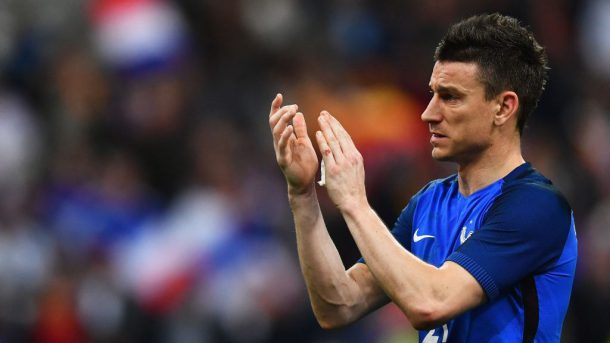 France and Arsenal defender, Laurent Koscielny, has retired from international duty after criticising manager Didier Deschamps for his treatment while recovering from injury.

The defender ruptured an Achilles in the Europa League semi-final in May and missed out on France’s World Cup-winning campaign in Russia.

Koscielny said his absence in Russia this summer will remain “a dark step” in his career.

His last appearance for France was in March in a 3-1 friendly victory over Russia. 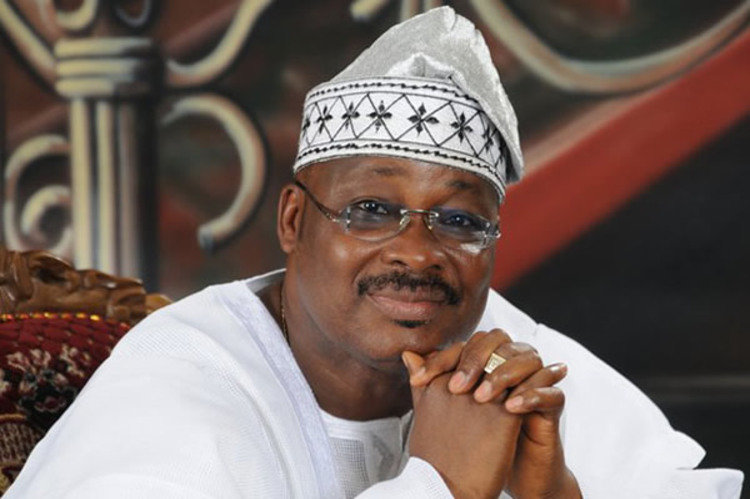 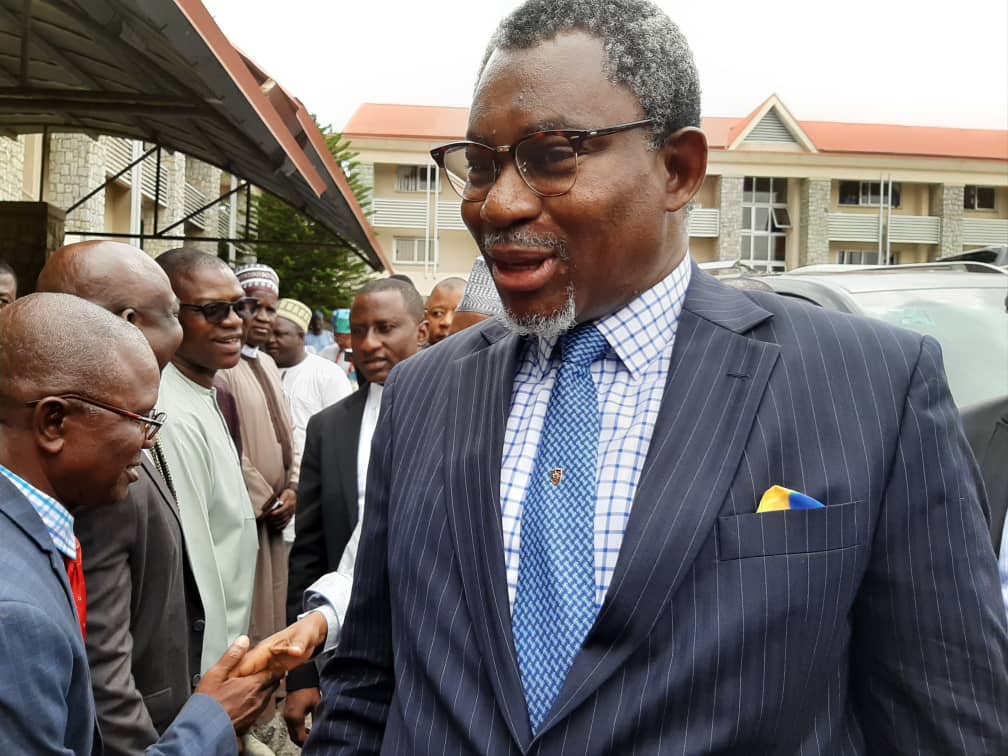 The new Ministers of Mines and Steel Development, Olamilekan Adegbite and Uchechukwu Ogah have resumed… 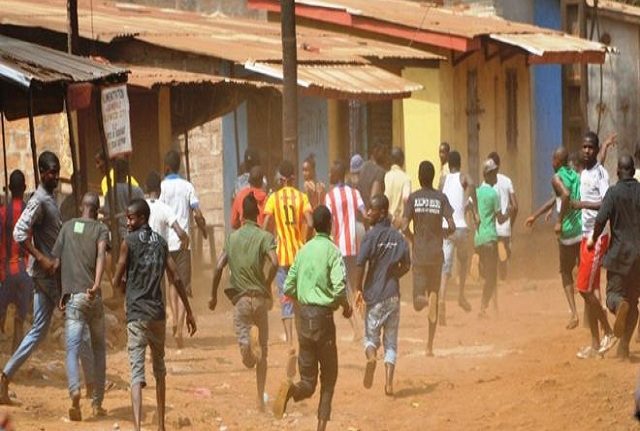 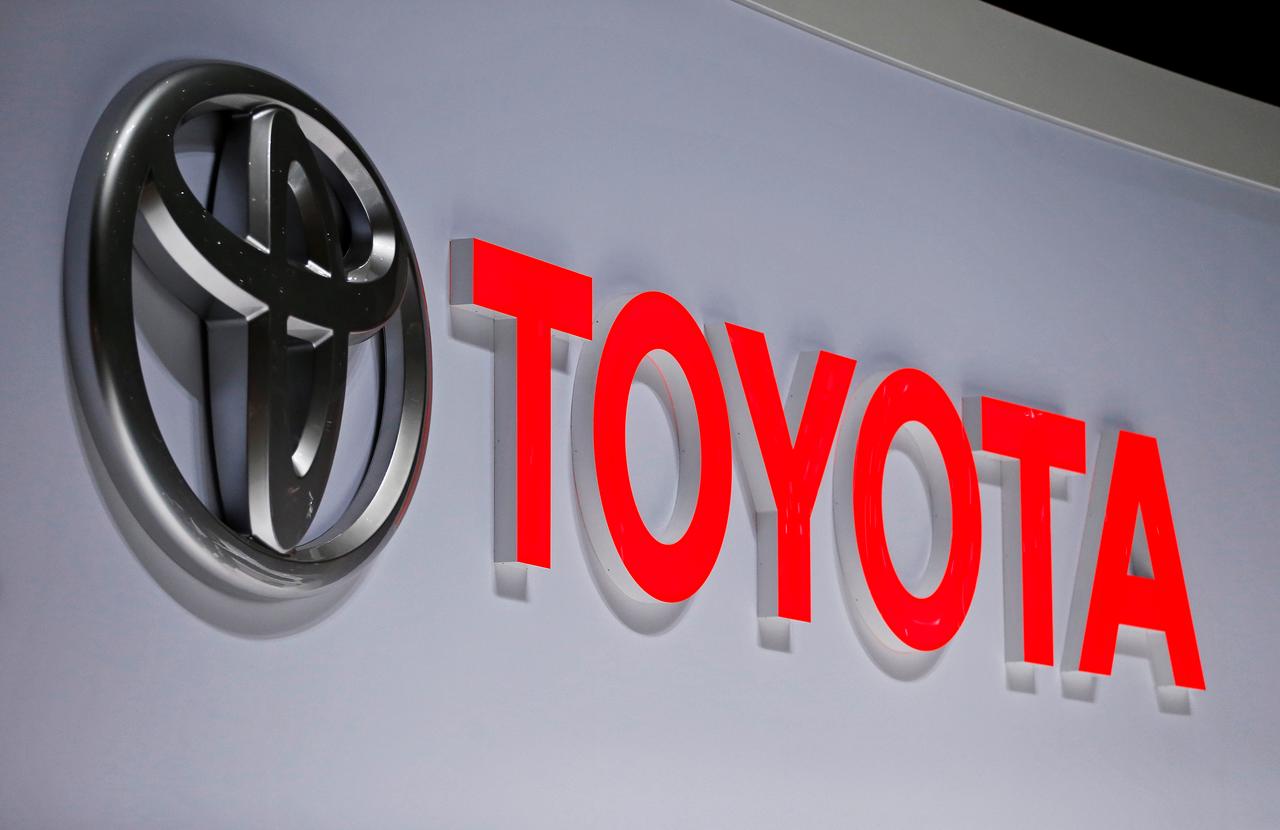 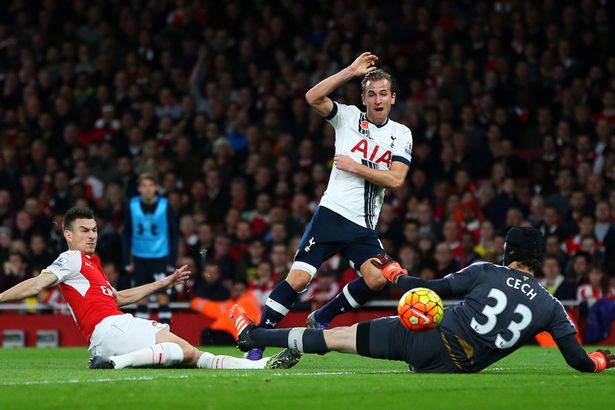