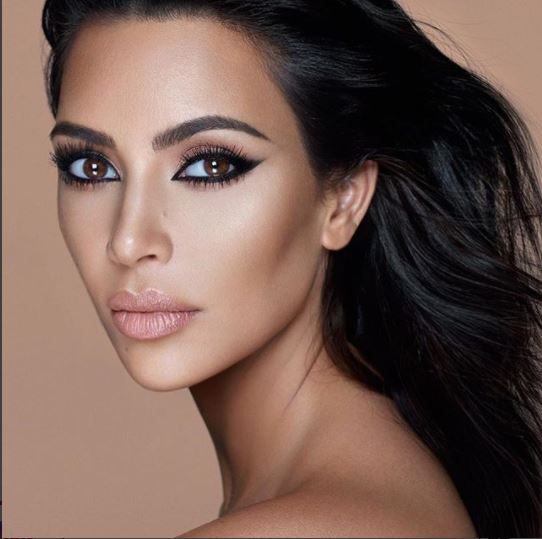 Reality TV star and business woman, Kim Kardashian opens up about the devastating moment doctors told she might have miscarried

her daughter, North.
The 36-year-old mother of two opened up in the Keeping Up With the Kardashians’ 10th anniversary special about the terrible moment doctors informed her early on in her first pregnancy that she had sadly miscarried. After an ultrasound to check on her baby, doctors thought that there was no heartbeat, leading them to believe that the star had miscarried. They then told the devastated mother-to-be that she would need surgery. 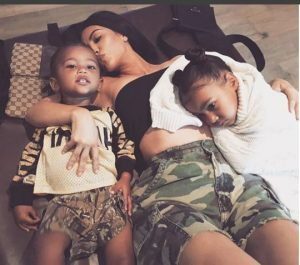 However, in a turnaround of fate, in a follow-up appointment at the doctors, Kim discovered that her daughter was still alive after the experts managed to locate her heartbeat.

‘I was on the monitor and he [the doctor] was like: “There’s a heartbeat!”‘ she explained.

If reports are to be believed, then Kim and her husband Kanye West are now expecting their third child together. The baby, who will reportedly be born by surrogate, is said to be a baby girl and is due to be born early next year.

According to American celebrity gossip website TMZ, the celebrity couple have decided to have a third child via surrogacy because of the terrible medical issues that Kim has suffered during her two previous pregnancies.
Although rumours have been rife about the couple’s third baby, neither star has officially confirmed the news and their family are remaining tight-lipped on the subject. 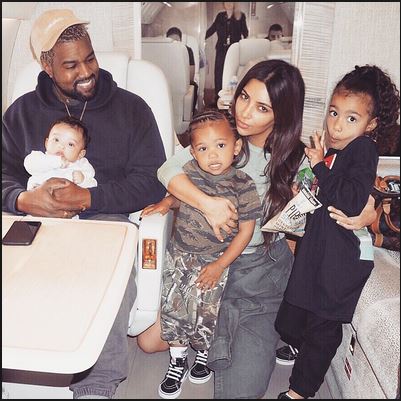 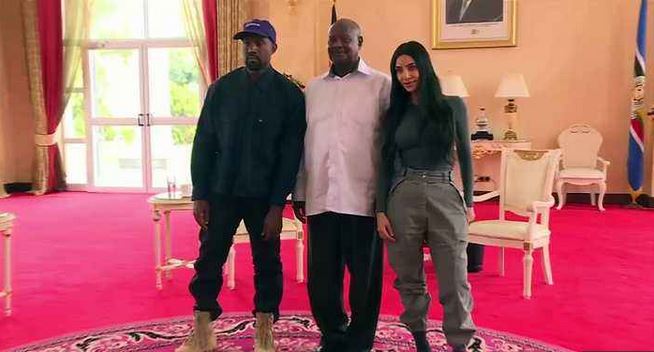 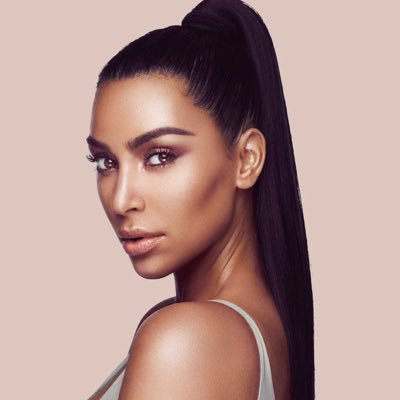