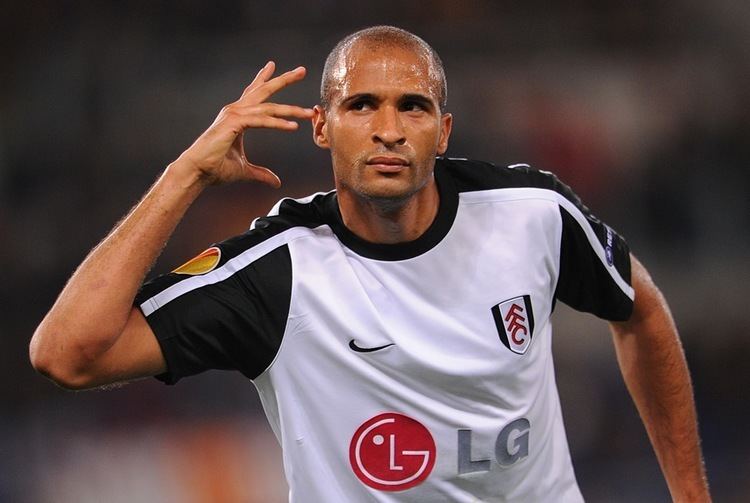 Former Fulham and Senegal Striker, Diomansy Kamara has tipped the Super eagles as one of the favourites for the 2019 AFCON Trophy.

The French born footballer played for Westbrom, Portmouth and Fulham in the Premier League before joining Celtic on loan in 2007.

With less than two weeks to the 2019 Nations cup in Egypt , Kamara told TVC News that host Egypt ,Senegal and Nigeria have the qualities to win the first ever 24-team Nations cup trophy.

The tournament holds from the 21st of June to July .