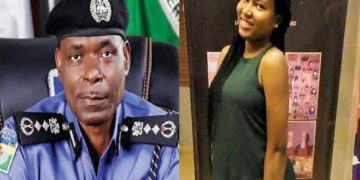 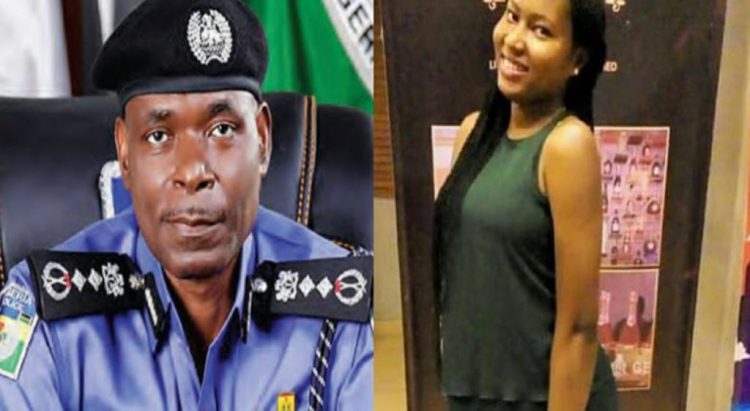 The Inspector General of Police, Mohammed Adamu, has ordered the immediate transfer of the ongoing investigations into the inhuman sexual assault and death of Vera Uwaila Omosuwa from the Police State Headquarters, Benin to the Force headquarters, Abuja.

Uwaila Omosuwa, a 22- year old Microbiology student at the University of Benin, was raped and died in the hospital three days later.

According to a statement issued by the force Spokesman, Frank Mba, the IGP’s directive is sequel to the preliminary report from the team of investigators and forensic experts earlier deployed to assist the Edo State Police Command in the investigations. 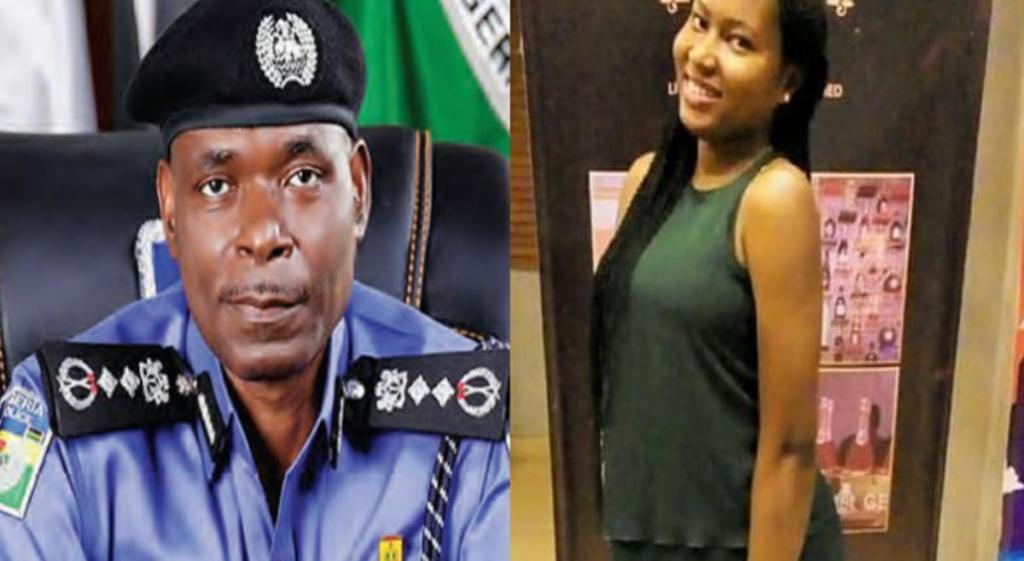 Mr Mba added that the DIG in charge of the Force Criminal Investigation Department (FCID), DIG Anthony Ogbizi Michael, will henceforth provide direct supervision and ensure speedy and thorough investigation of the case.

Similarly, the IGP has also ordered the immediate deployment of specialized investigators and additional investigation assets to all the Gender Desks Offices and the Juvenile Welfare Centres (JWC) across the country.

Mr Frank Mba said the deployment is to strengthen and enhance the capacity of the Units to respond to increasing challenges of sexual assaults and domestic/gender-based violence linked with the outbreak of the COVID-19 pandemic and other social ills within the country. 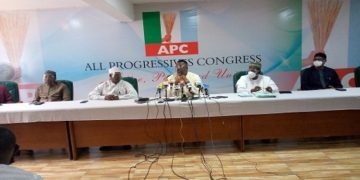 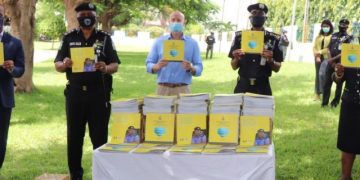 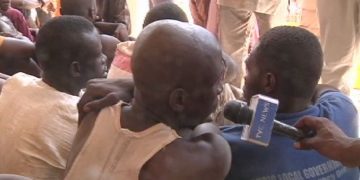 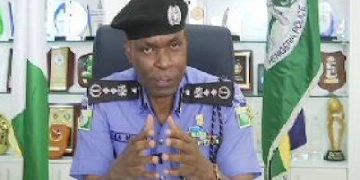 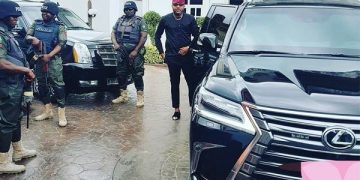 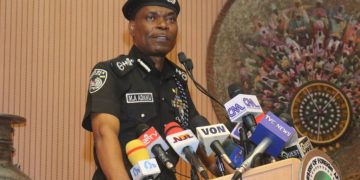