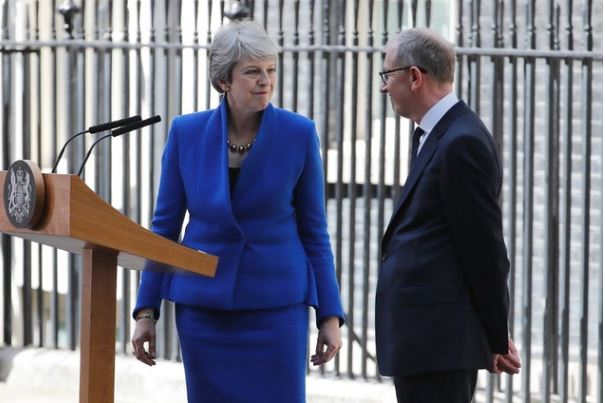 JUST IN: British PM May tenders her resignation to Queen Elizabeth II

JUST IN: British PM May tenders her resignation to Queen Elizabeth II

Outgoing British Prime Minister Theresa May formally tendered her resignation to Queen Elizabeth II on Wednesday, July 24, as her successor Boris Johnson prepares to take over.

May arrived at the palace after earlier urging Johnson to deliver Brexit “in a way that works for the whole United Kingdom” – an allusion to the deep divisions that the issue has caused in the country. 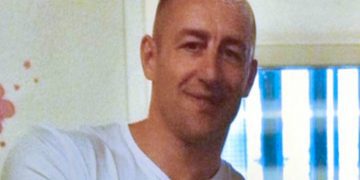