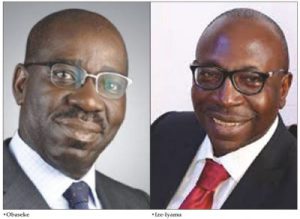 Ize-Iyamu, whose petition was dismissed for lack of merit, assured Governor Obaseki of his goodwill.

In a press statement issued in Benin City, Pastor Ize-Iyamu said the Supreme Court verdict has brought an end his struggle for the office of the governor of Edo State.

According to the statement, “I accept in good faith this decision of the highest court of our country, which affirms Mr Godwin Obaseki as the Governor of Edo State. I therefore congratulate Mr Godwin Obaseki and assure him of my goodwill. 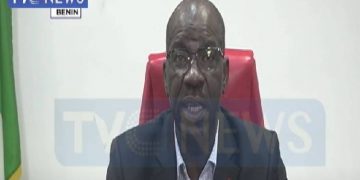 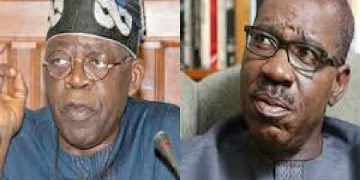 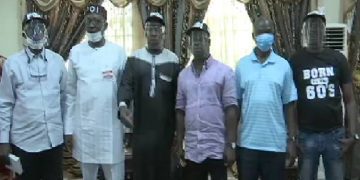 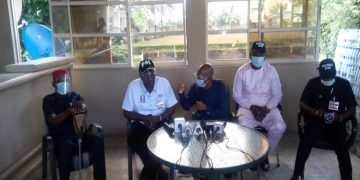 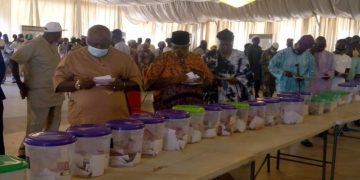