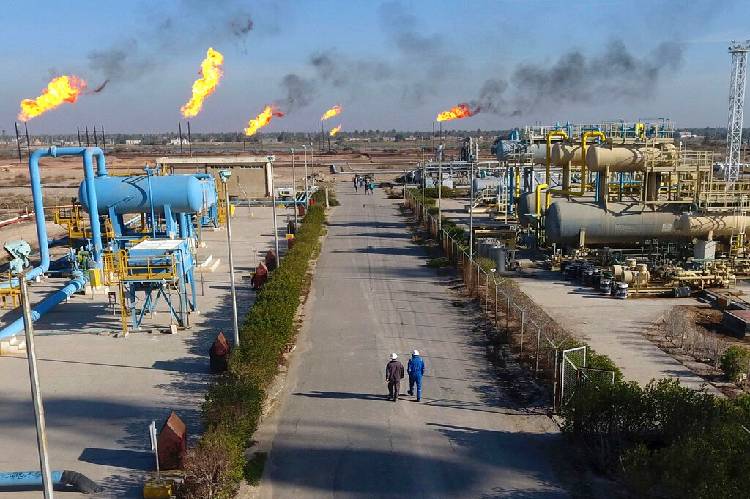 Iraq’s oil ministry on Thursday denied media reports citing Oil Minister Ihsan Abdul Jabbar as saying an agreement was imminent with the OPEC+ group to increase exports of oil from the country.

The state news agency reported that Abdul Jabbar said he hoped to reach an agreement soon with OPEC and its allies – a group known as OPEC + – on increasing Iraqi crude exports.

Oil ministry spokesman Asim Jihad said “The oil minister did not make these comments and did not meet the newspaper’s reporter, referring to state-owned daily newspaper Al-Sabah

“Iraq is committed to the OPEC+ agreement and is working with OPEC and non-OPEC producers on confronting the challenges facing global oil markets, including the spread of COVID-19 which caused a decline in global oil demand,” Jihad said.

Iraq’s complete exports averaged 2.6 million barrels per day (bpd) in August, down from 2.763 bpd in July.