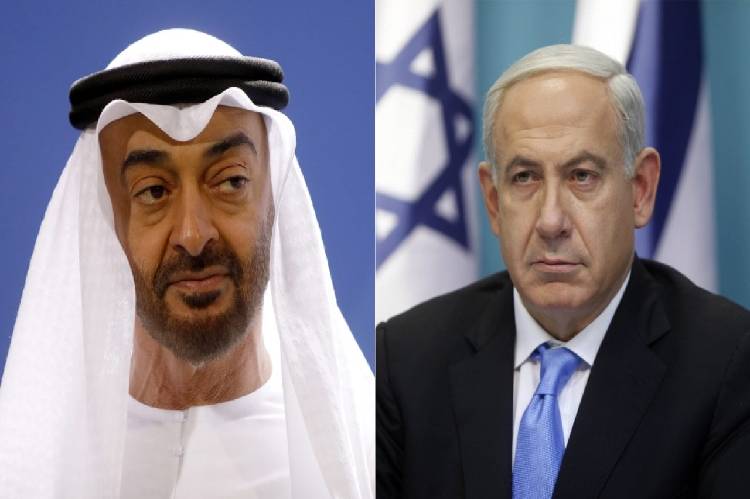 Iran and Turkey have said that the United Arab Emirates’ decision to normalize diplomatic relations with Israel was a betrayal of the Palestinian cause.

Iran’s Foreign Ministry said the U.S.- led deal was a “dagger that was unjustly struck by the UAE in the backs of the Palestinian people and all Muslims.”

President Donald Trump had said on Thursday that the United Arab Emirates and Israel have agreed to establish full diplomatic ties as part of a deal to halt the Israeli annexation of the occupied West Bank, which the Palestinians see as their future State.

The deal was reached despite the region’s rejection of the US-led peace plan.

But Turkish Foreign Ministry said the UAE had no authority to negotiate with Israel on matters pertaining to Palestinians, or “to make concessions on matters vital to Palestine.

The agreement would make the UAE the first Gulf Arab state — and the third Arab country, after Egypt and Jordan — to have full diplomatic ties with Israel.

According to the Palestinian Government, the deal amounts to “treason”, and called on other Arab states and Muslim countries to reject the move.

But Germany’s Foreign Minister Heiko Maas, supported the UAE position, stating that it stands by its “position that only a negotiated two-state solution can bring lasting peace to the Middle East.

“Together with our European partners and the region we have campaigned intensively in past months against annexation and for the resumption of direct negotiations,” Mr. Heiko said. 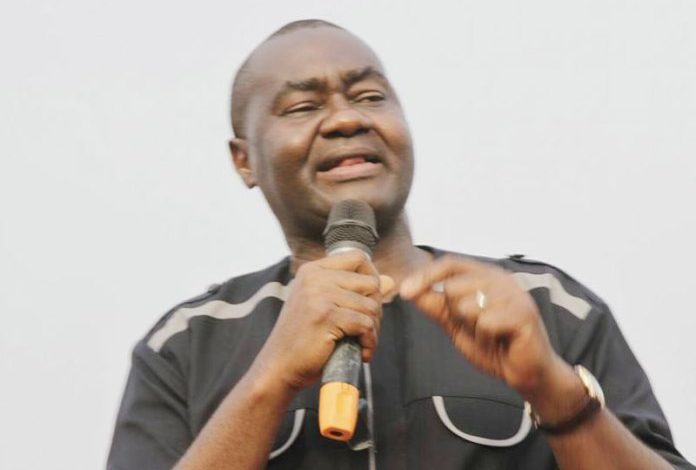 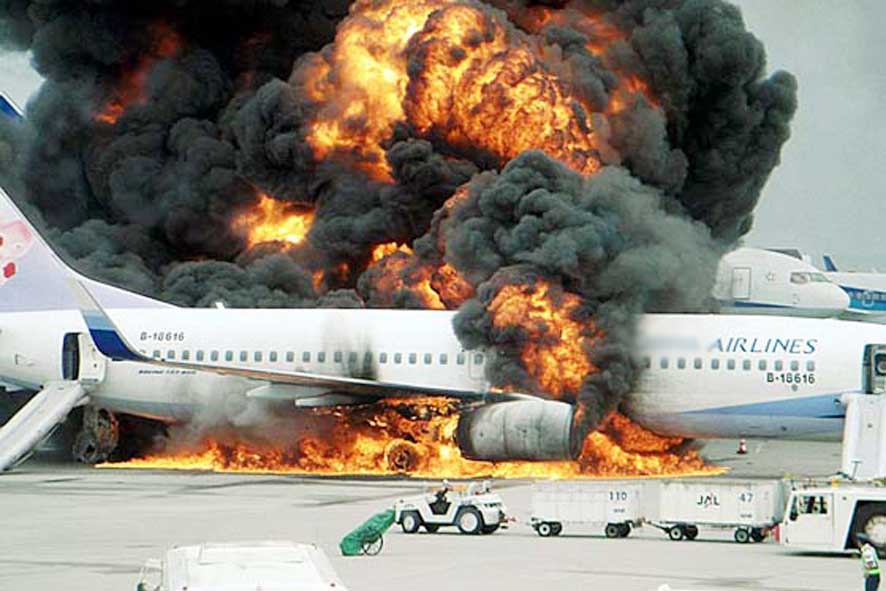 At least five people sustained minor injuries after passengers aboard a Delta Airline flight from Lagos,… 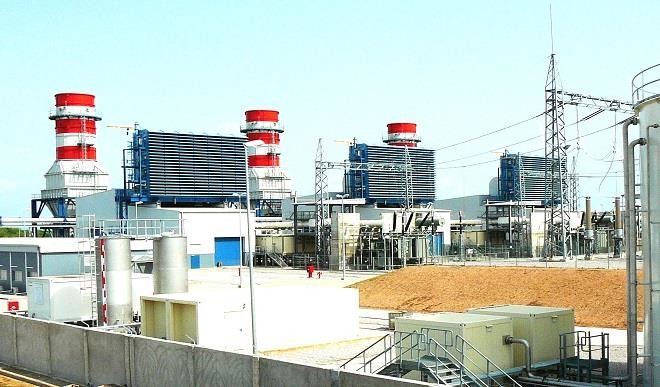 45 power turbines down as grid loses 2,239mw to gas shortage

Forty-five power turbines have been shut down due to gas supply constraints and technical issues, pointing… 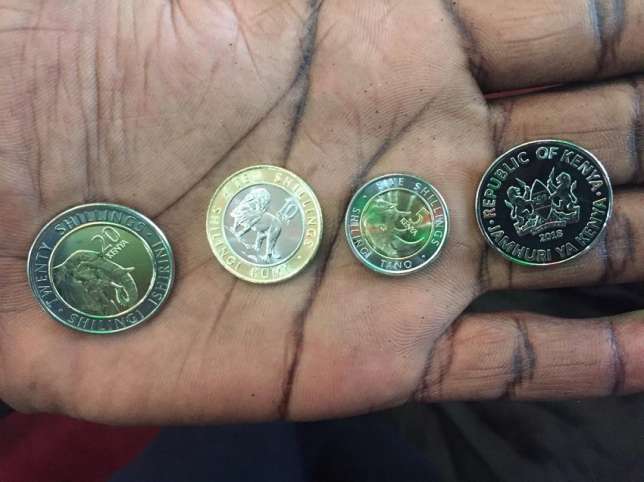 The Central Bank in Kenya has launched new coins with features to assist the visually impaired. (more…) 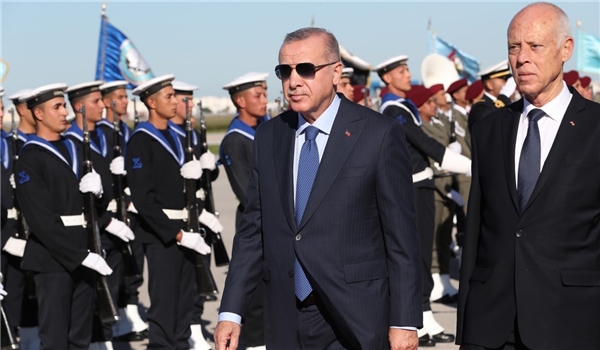 Turkey to send troops to Libya in 2020 – Erdogan

Turkey will send troops to Libya at the… 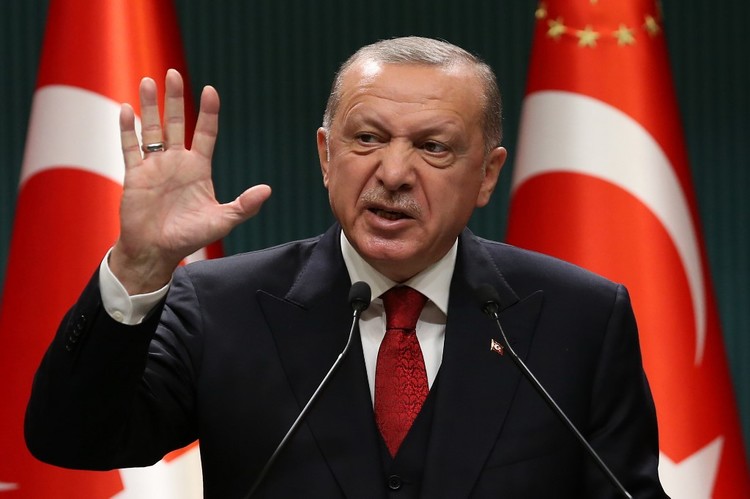