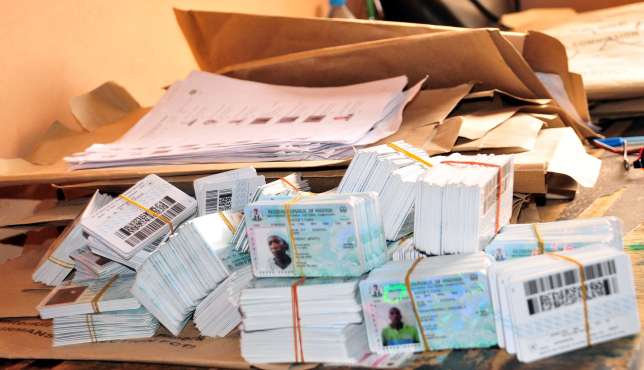 Akinbiyi, the Head of Publicity and Protocol of INEC the state, said in a statement that the step was important, especially in preparation for the July 22 local government elections in the state.

He said: “INEC will as from Saturday, April 29 begin distribution of Permanent Voter Card (PVC) in all the 245 Registration Areas in the state.

“This is purely for the purpose of the Local Government elections coming up soonest in the state.

“The exercise is for those that have registered before but had not collected their PVCs. It will last for five Saturdays starting from Saturday, April 29 to Saturday, May 27.”

According to him, any eligible resident who is in doubt of the Registration Area of the Polling Unit he or she registered can contact the Electoral Officer for the local government.

The spokesman, also said: “The nationwide Continuous Voter’s Registration (CVR) exercise will commence throughout the state as from April 27 and remains continuous all the year round.

“The CVR will be in all the 20 INEC local government offices in the state between the hours of 9am and 3pm, excluding public holidays.

“All residents that have reached the age of 18 years after the last registration exercise are to come out and register.

“Also, all registered voters who have their Temporary Voters Cards but whose names are not on register of voters and those that are above 18 years but could not register in the last registration exercise are eligible to register.”

He said that registered voters who were seeking transfer of the PVC could also come for registration.

INEC had on Wednesday announced plans to begin a nationwide continuous voter registration on April 27 across the 774 local government areas of the federation. 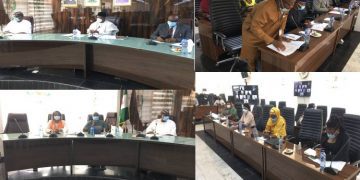 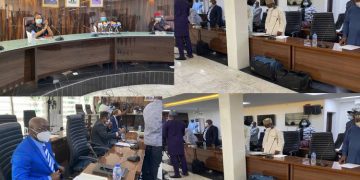