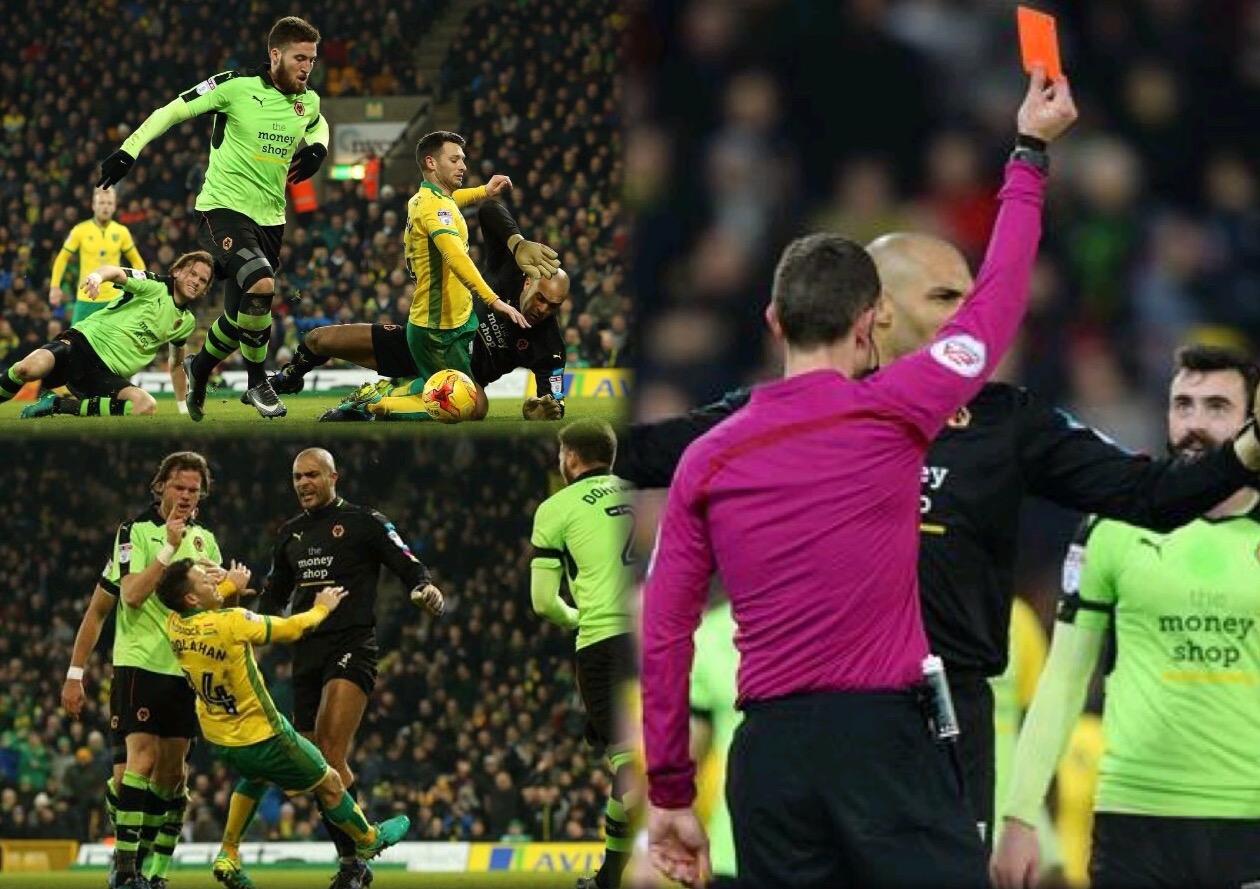 Super Eagles and Wolverhampton Wanderers goalkeeper Carl  Ikeme had his three match clean sheet dented on Saturday when his side was handed 3-1 defeat by their hosts, Norwich.

Ikeme also got the marching orders from the referee in the 72nd minute of the match.

Norwich had shot into the lead in the 13th minute through Steven Naismith.  The goal became an early warning that Ikeme who had earlier maintained clean sheet against Sheffield Wednesday, Stoke City and Aston Villa was not going to enjoy a tea party at Carrow Road; However Heider Costa converted a penalty in the 57th minute for the visitors to raise hope of possibly leaving the venue with a draw.

That was however not to be as Robbie Brady equally converted a penalty for the homers in the 75th minute before Jonathan Howson increased the tally to three a minute into extra time.

Prior to the second goal however Ikeme got a red card forcing him out of the pitch. Hoolahan, running to the right of the goal in the six yard box, was brought down by Ikeme. The Wolves players believe it was a dive and are enraged leading to pushing and shoving in the box before Ikeme is sent off. Doherty took the gloves and was beaten by Robbie Brady’s penalty. 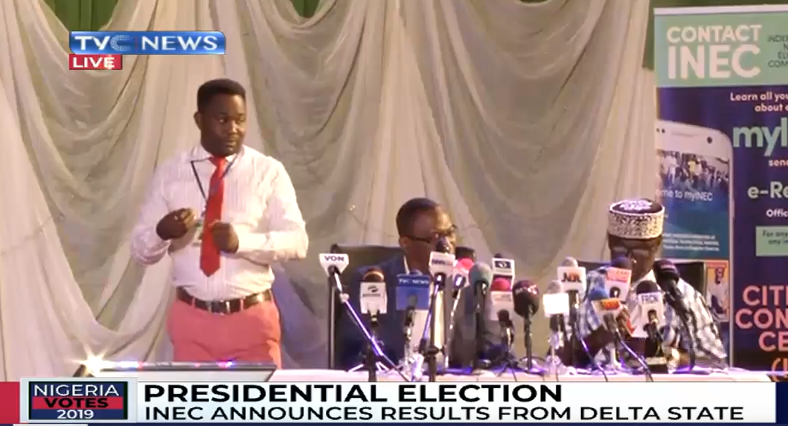 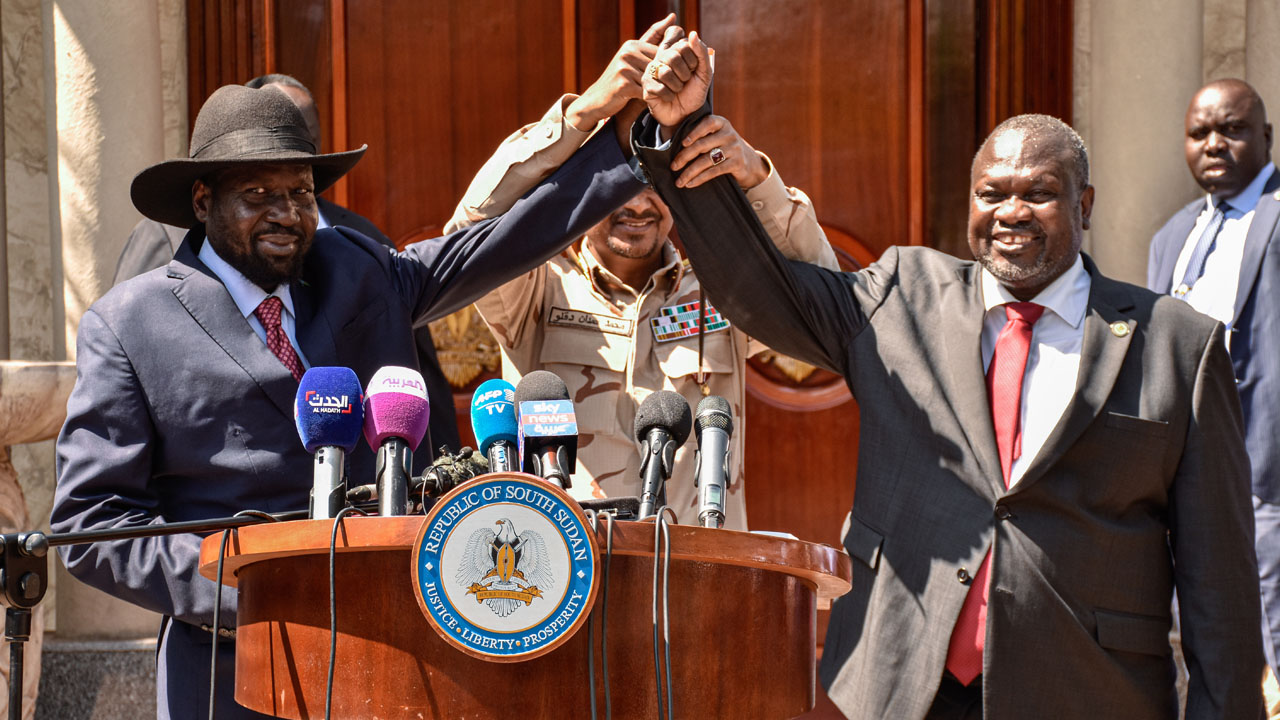 Former South Sudanese rebel leader Riek Machar has been sworn in as first vice-president, sealing a… 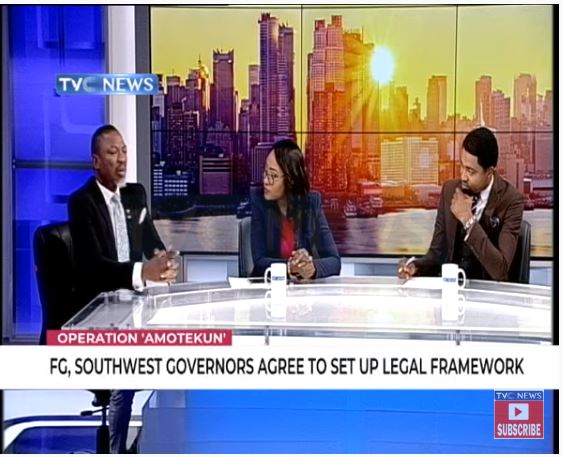 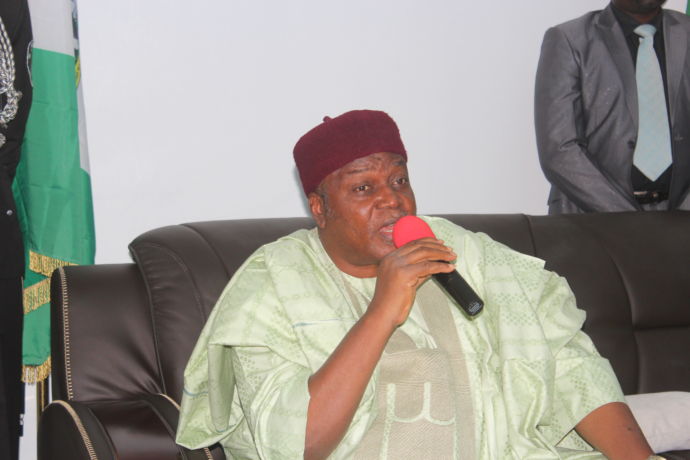 A list of 3,400 delegates to the People's Democratic Party's Governorship primaries in Osun, is to be… 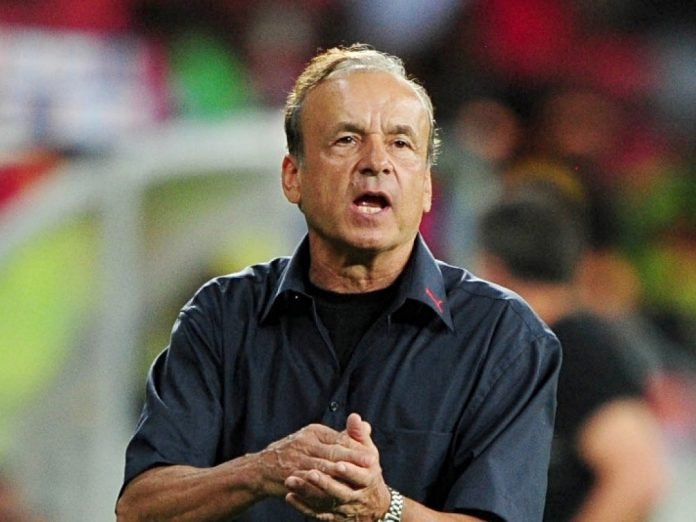 The Nigeria Football Federation (NFF) is… 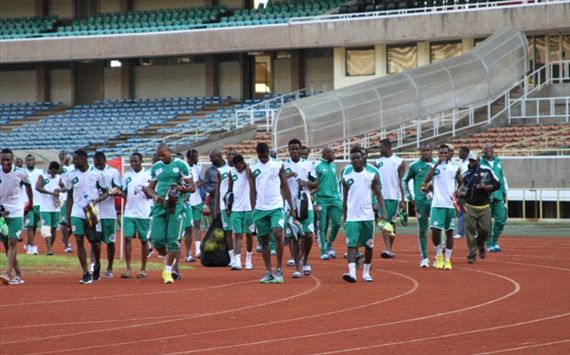 Nigerians are to have a glimpse of what… 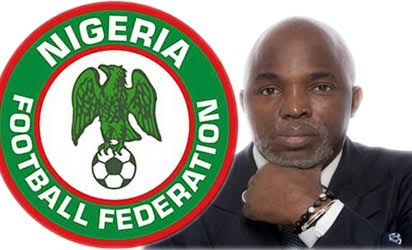 The Nigeria Football Federation has reached…