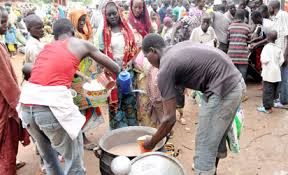 Hundreds of Internally Displaced Persons (IDPs) from Fufore and Malkohi camps in Adamawa staged peaceful protests over lack of food in their camps.

The IDPs, mostly women and children, on Wednesday appealed to President Muhammadu Buhari to intervene in their plight.

The IDPs, who are mostly from Borno,have been in the two camps for over two years waiting to be evacuated to their state of origin.

The IDPs complain that many families in the camps were in critical living conditions due to hunger.

A security officer, who spoke on condition of anonymity at one of the camps, also confirmed the situation, saying that the development was a threat to security in the camp . 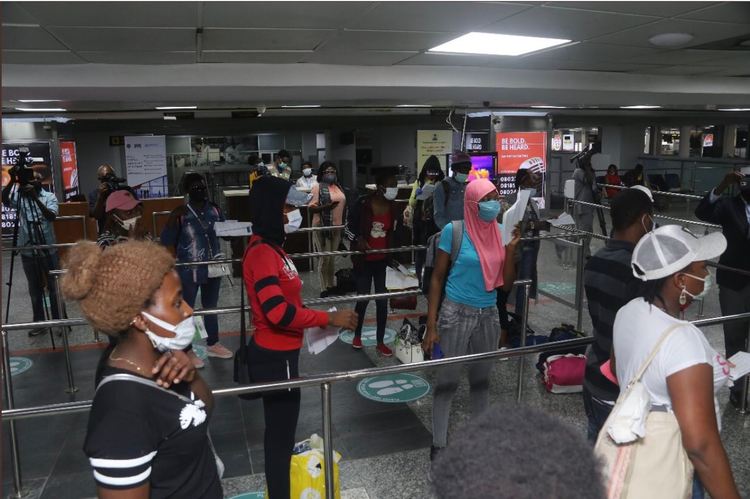 94 Nigerians stranded in Lebanon have (more…) 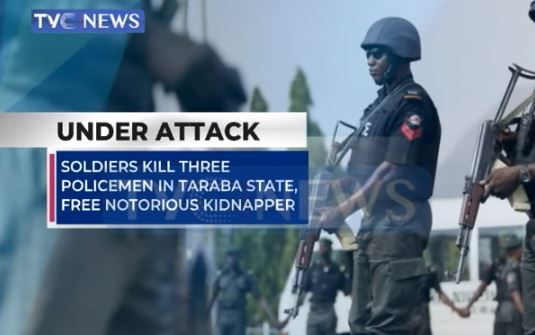 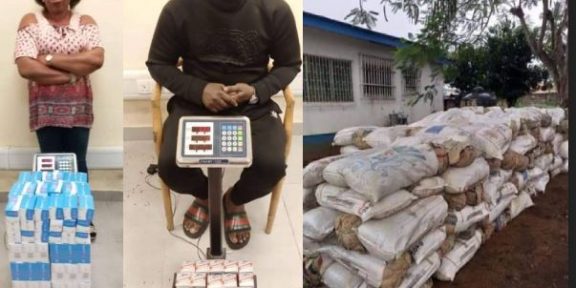 The National Drug Law Enforcement Agency, NDLEA, has raided an Abuja hotel where narcotics are peddled… 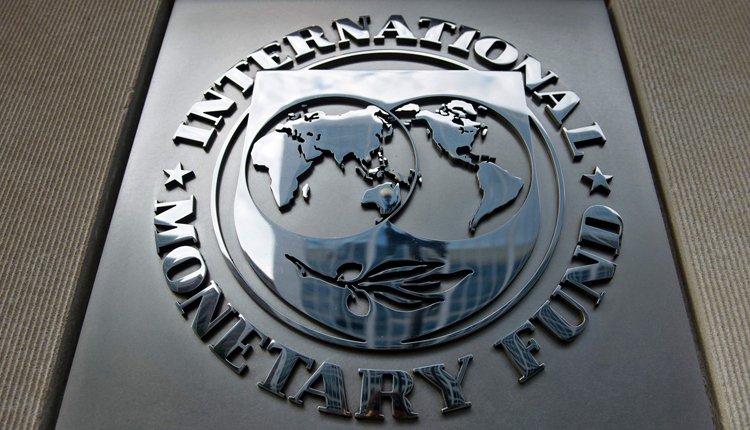 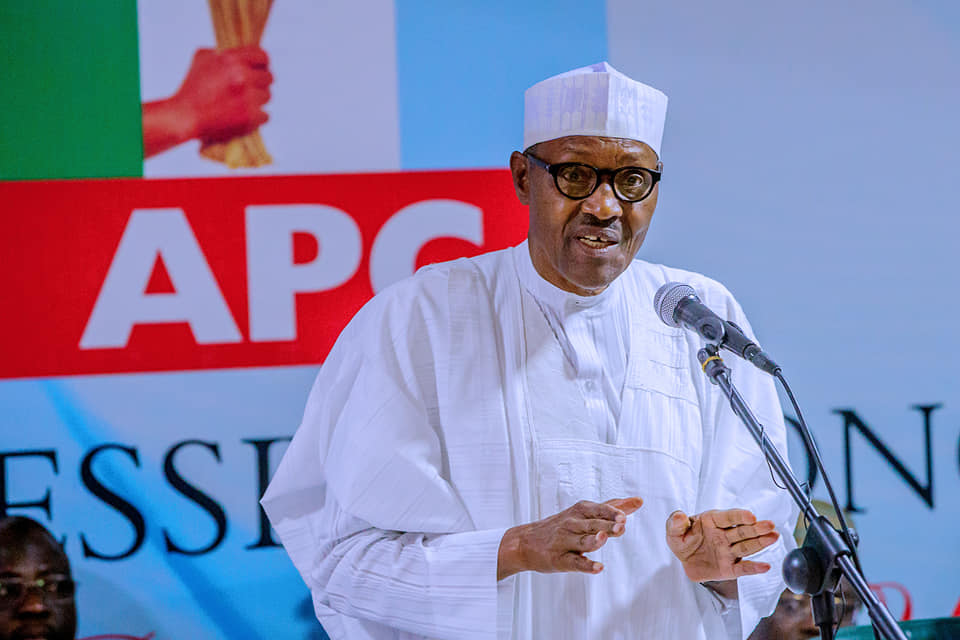 Politicians are divided in their opinions… 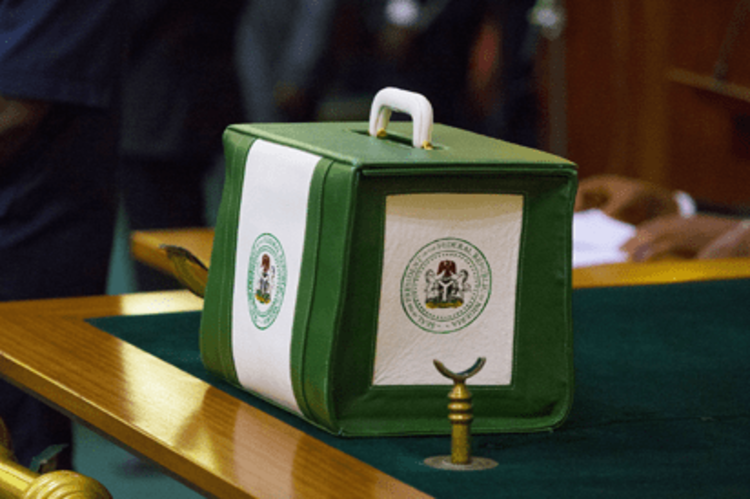 President Muhammadu Buhari will on Thursday… 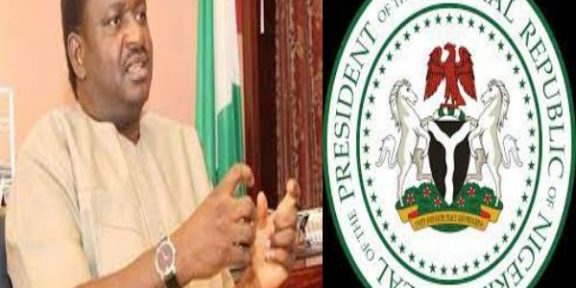 The Presidency has listed the achievements…